The NEAR Foundation has announced the launch of a regional hub in partnership with the Kenyan blockchain community Sankore announced. The Swiss non-profit organization is responsible for managing the development and governance of the NEAR protocol, a smart-contract-enabled blockchain that was launched in 2020.

The hub would be supported by a core team of four people and led by Sankore founder Kevin Imani. It would support blockchain innovation, educate communities, and foster talent development on the larger continent of Africa. The hub will also include the Sankore Bounty ecosystem, have an incubation program and academy, and also hold events.

All this is to provide a platform for the best blockchain developers in Africa.

“We are very excited to be working with NEAR to train and nurture talented individuals to become world-class blockchain developers. […] The NEAR Protocol enables tomorrow’s smartest developers to create custom solutions with scalability, security and transparency, and this hub is the next step in turning our shared vision into reality.“, Imani said.

Kenya and Africa in general are full of potential

The newly established program will strengthen the position of blockchain technology in Kenya. Current market data confirm that the East African country is already a leader in the introduction of this technology.

CEO of the NEAR Foundation, Marieke Flament, noted this potential and predicted that entering Africa could play a significant role in the development of the blockchain space. Flament also noted that the partnership provides an opportunity to work with local talent.

The plan is to even spread beyond Kenya’s capital Nairobi to regions with little blockchain exposure in the country.

The efforts should bear fruit, as Sankore NEAR-Meets has hinted. 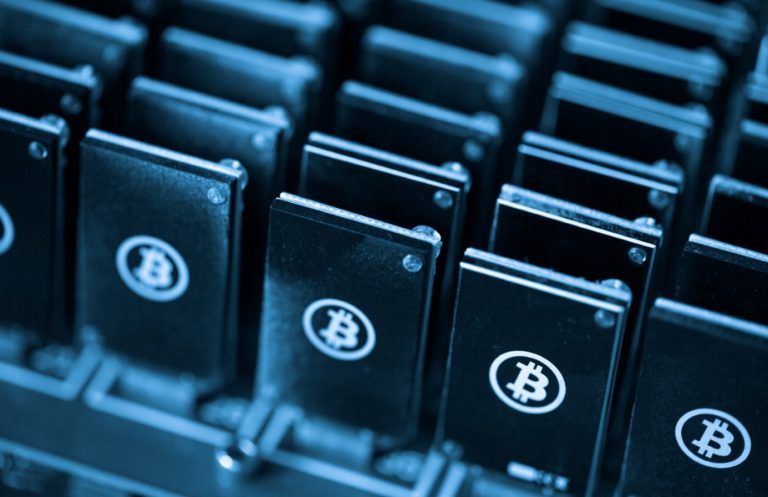 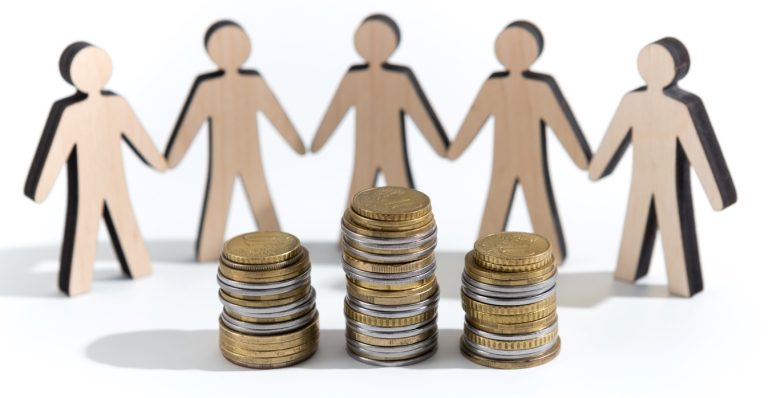 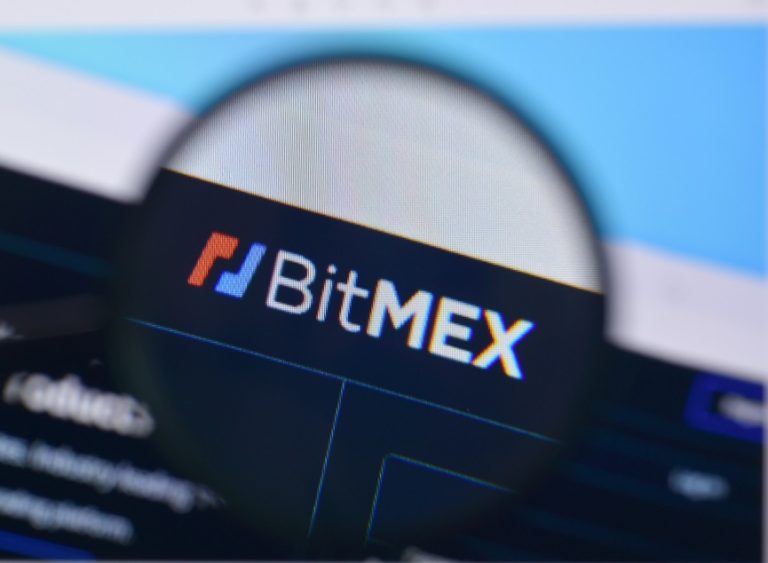