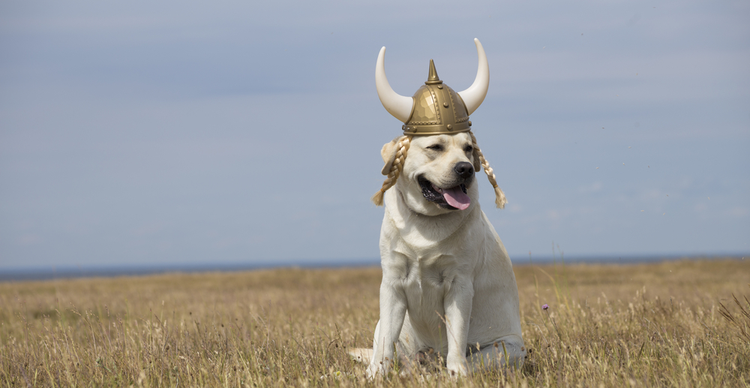 Floki Inu is another dog-related meme coin to experience a huge price spike this week, with an increase of a staggering 24,000% reported by a market aggregator. This kind of price surge doesn’t come around every day, so if you want to capitalise on an insane rally, you might want to investigate this opportunity further.

If you want to buy FLOKI tokens today to experience this surge, keep on reading to find out how to buy Floki Inu today.

How & where to buy Floki Inu in the UK and elsewhere

To buy Floki Inu today, you’ll want to sign up with a reputable platform that also offers low fees. We’ve shortlisted two of the best below—both have earned a solid reputation and offer a smooth, seamless trading experience. Once you’ve created an account and made a deposit, you can trade all of the top coins today.

We advise readers to avoid decentralised exchanges (DEXs), because although they offer a wide range of coins, they are not regulated by the relevant financial authorities, and as such, they offer no protection in case of frauds, scams, or hacks. Stick to regulated platforms wherever you can.

What is Floki Inu?

Floki Inu is a meme coin, in the same vein as Dogecoin, Baby Doge Coin, Shiba Inu, and Dogelon Mars. The coin is steeped in crypto meme lore, and incorporates memes such as Elon Musk, “to the moon”, and of course the Shiba Inu dog breed.

Meme coins aim to tap into viral trends to catapult the token into the stratosphere. Such tokens sometimes have a short shelf life, but can reach heights unattainable by conventional projects due to the rapid influx of interest that is endemic to their ilk.

Should I buy FLOKI today?

Floki Inu has shot up in price due to a flash crash yesterday followed by a rapid recovery, according to its CoinMarketCap page. If this is indeed what happened in the actual market, FLOKI may have gathered serious momentum. Such “bounces” often catalyse a protracted upside move, and FLOKI could be one such case.

If BTC bulls hold the $17,500 area, fresh buy-side pressure could see them retake control and retest resistance at $18,500…

Brazil’s central bank has directed Visa and Mastercard to suspend payments through WhatsApp, threatening fines if they fail to comply  …