On May 6, 2022 Enzymes announced its integration with Uniswap.

Published on May 12, 2022 ParaSwap tweeted that $180 million had been sent to Curve Finance.

SushiSwap announced how the Sushi 2.0 Proposal was passed to Snapshot and paves the way to the future.

All these developments will contribute to the growth of these decentralized exchanges and the value of their native cryptocurrency tokens.

Should you buy Uniswap (UNI)? 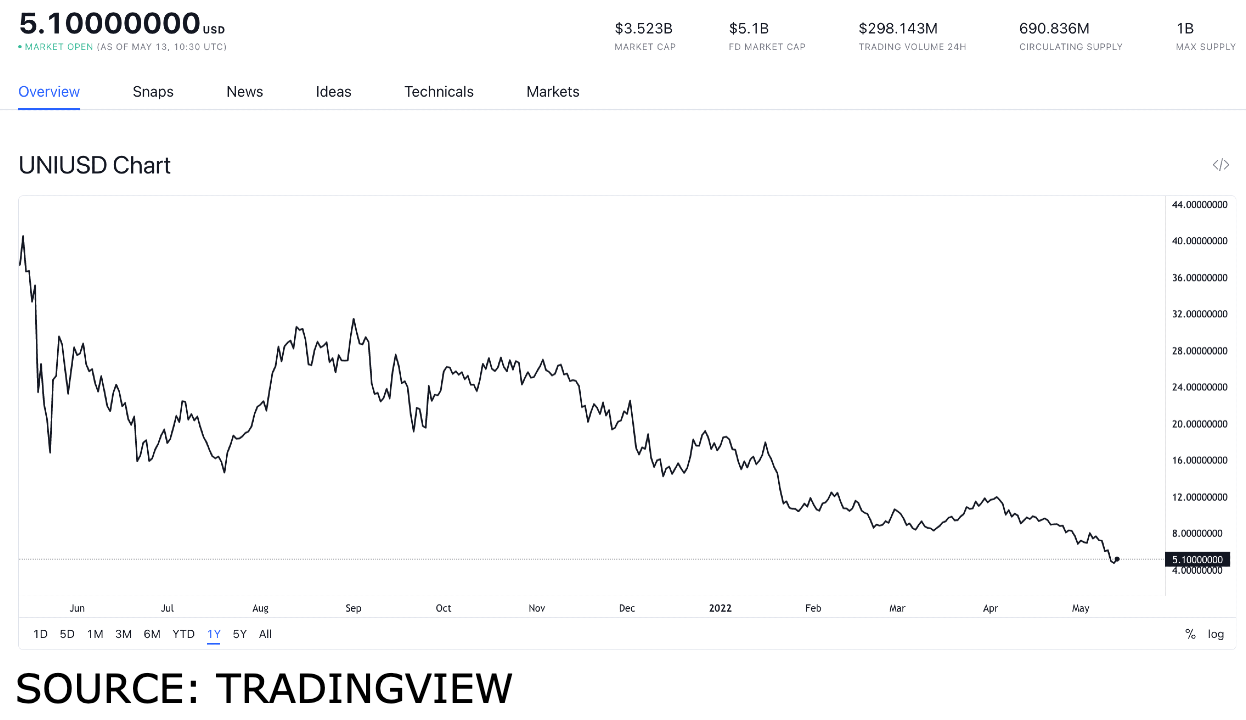 If we look at the performance of the token in the previous month, Uniswap (UNI) recorded its highest value on April 4 at $ 12.09.

With this in mind, we can expect UNI to reach $8 by the end of May, making it a solid buy. 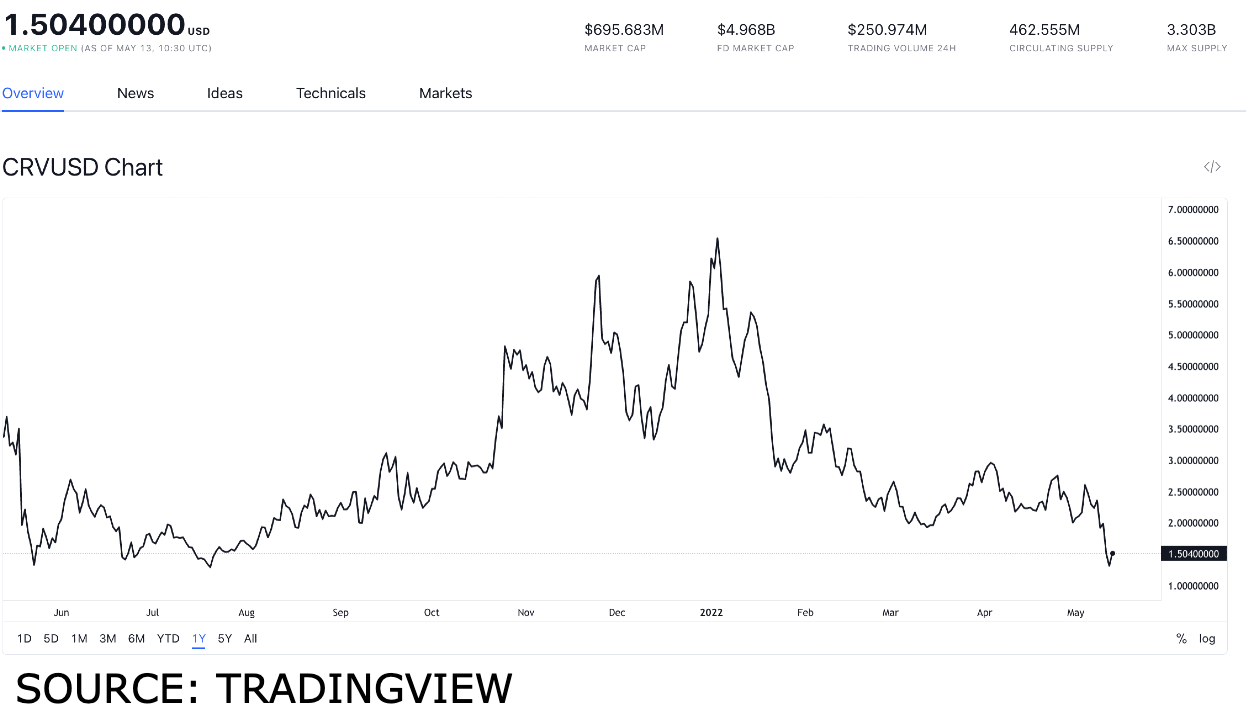 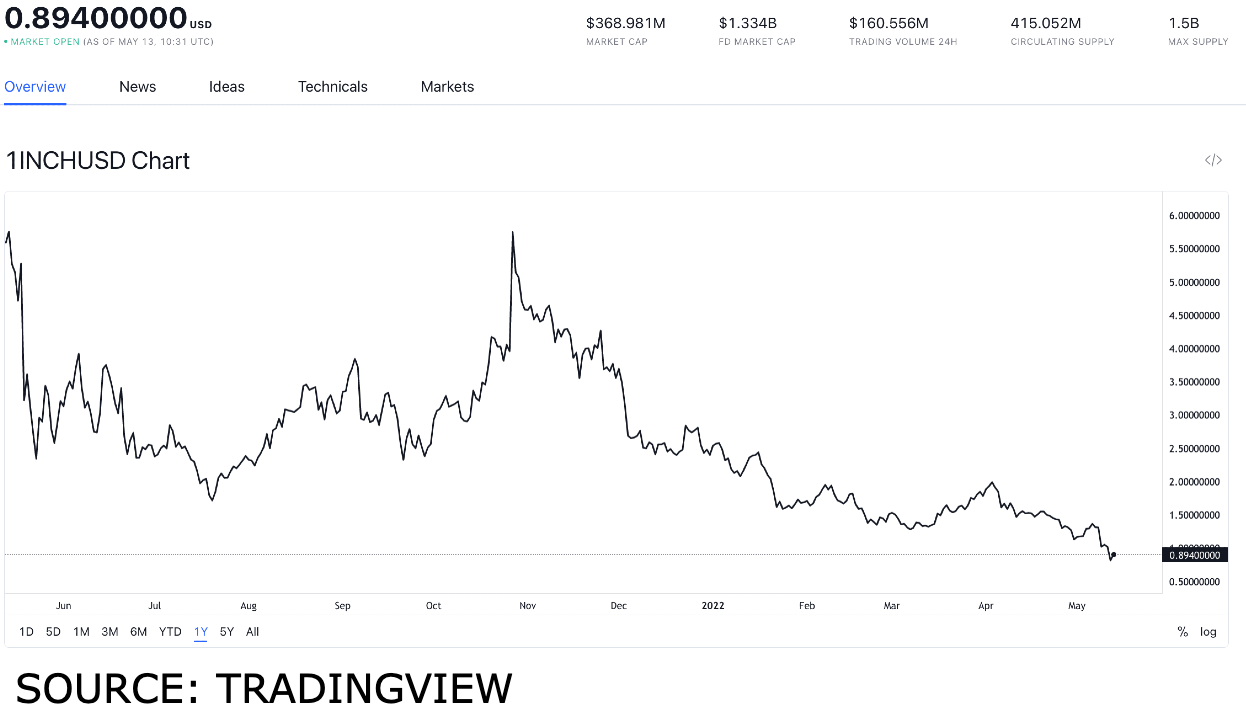 Should you buy sushi (SUSHI)? 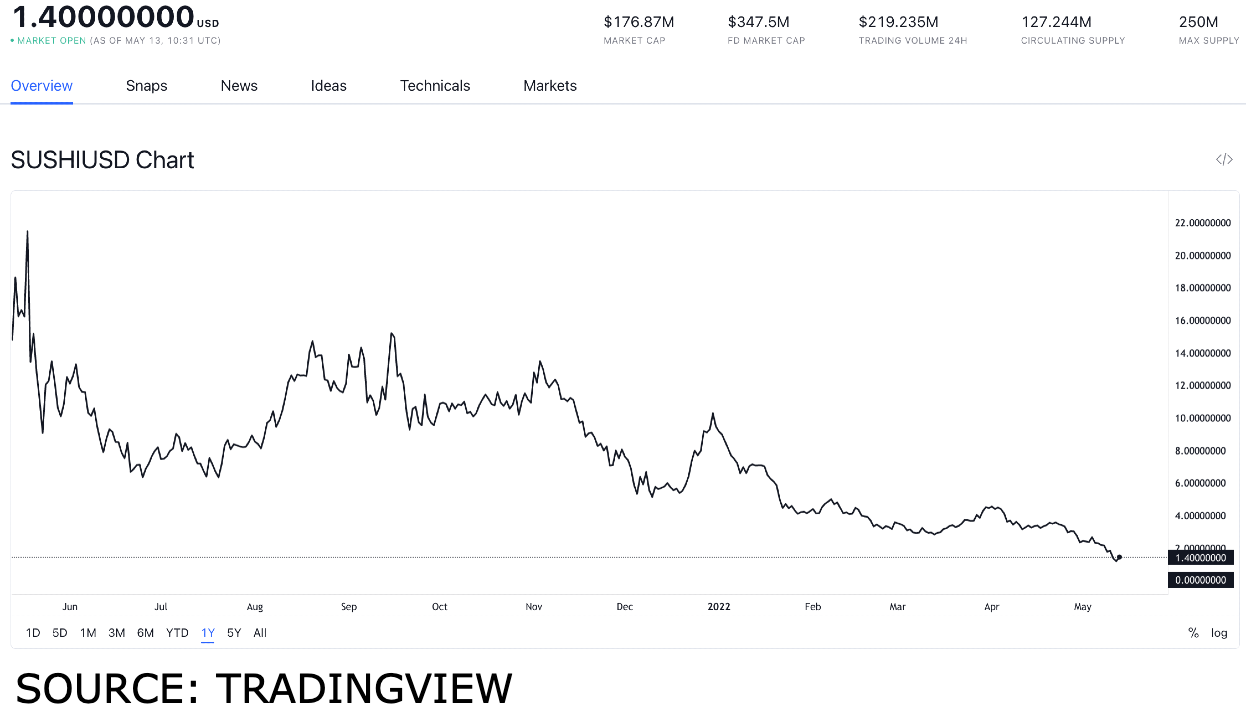 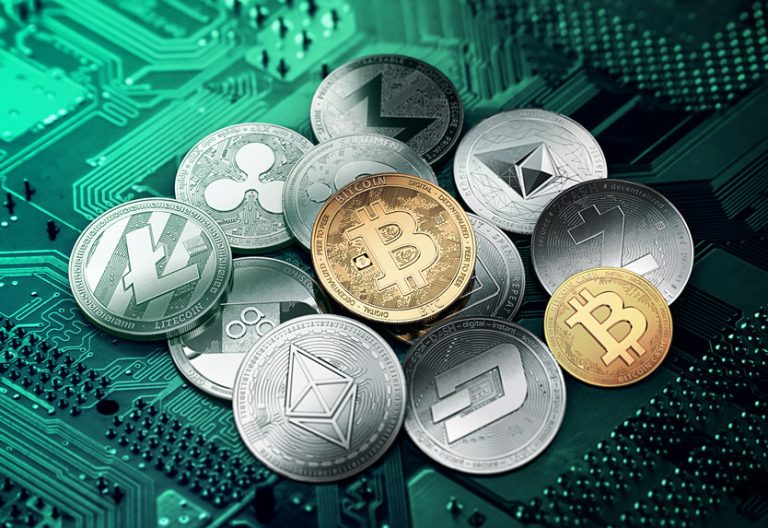 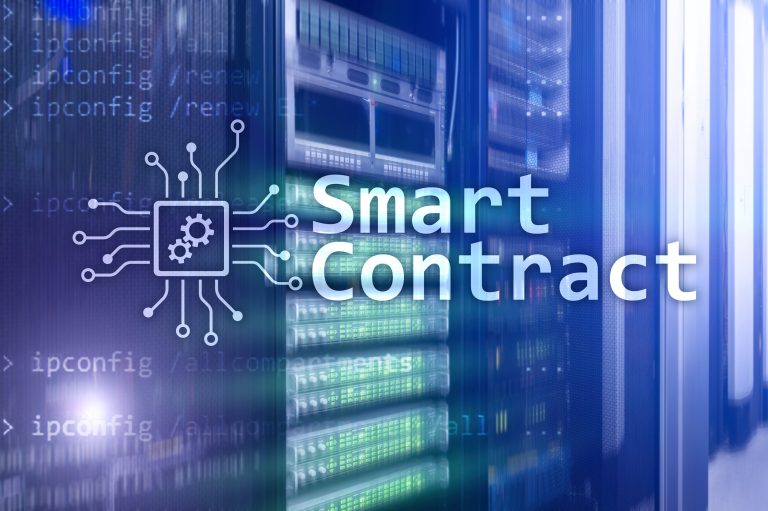 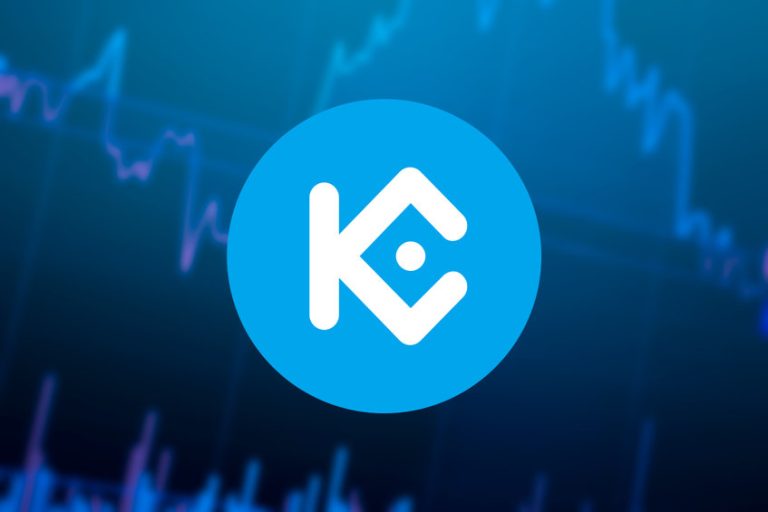