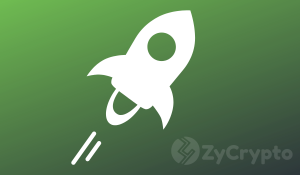 A week after a dramatic surge in the market, the market is looking set to repeat the same. As we go into the weekend, the market has begun showing signs of yet another rally in the next couple of hours or days.

Though some of the top ranking coins are yet to begin moving and are still recording marginal losses, further down the rank, some coins are beginning to record substantial gains. Litecoin LTC and Stellar XLM are two of the best-performing coins at the time of press, both recording gains of over 3%. 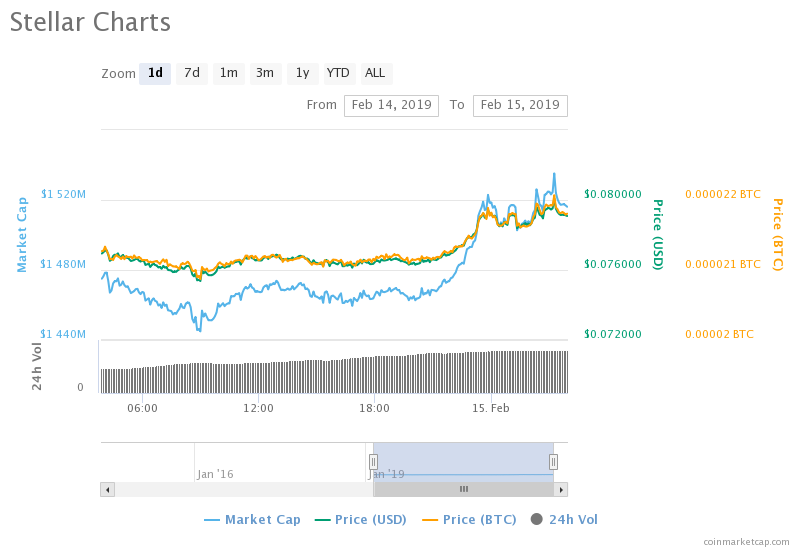 Last week, the market rally seemed to have been triggered by Litecoin [LTC] which was performing exceptionally well hours before the rest of the market. Could Stellar trigger the next one?

It most certainly could especially with the help of Litecoin which is also soaring. In the next couple of hours, extended gains from XLM and LTC will see more coins turn green and major coins begin rallying and moving the market.

As Stellar begins to make a move, there’s expected to be a shake-up in ranking. As we reported a couple of days ago, Stellar was taking on Tron in its ranking. However, we did not address the fact that even as that plays out, Binance coin could flip Stellar first.

Stellar has been one of the few coins that have managed to remain sustainable during the crypto winter. Many experts predict the bullish surge triggered last week to continue over the next coming weeks. A $0.17-$1.0 price range is one that is closely observed, with the range offering the chance to rally and hit early 2018 highs.

A Bearish trend has hit the markets over the last few days, overpowering the Bullish trend that had been put…