Breaking news
Top 3 Binance Smart Chain Projects to Watch This MonthWhy is the Crypto Market Down? The Answer will SHOCK…Bitcoin crashes 10% to move below $50k- what next for…Weekly Report: Uniswap Sets New Record as Coinbase Suffers SetbackPrice Analysis: Cardano, Ripple and VeChain

The past 24 hours have seen a particularly volatile period of trading on the cryptocurrency market after Bitcoin poked its nose above $9,000 only to crash moments later toward the $8,200 level.

Ripple remains ranked in the 3rd place amongst the top cryptocurrencies by market cap value, as it currently holds an $18.12 billion market cap valuation. 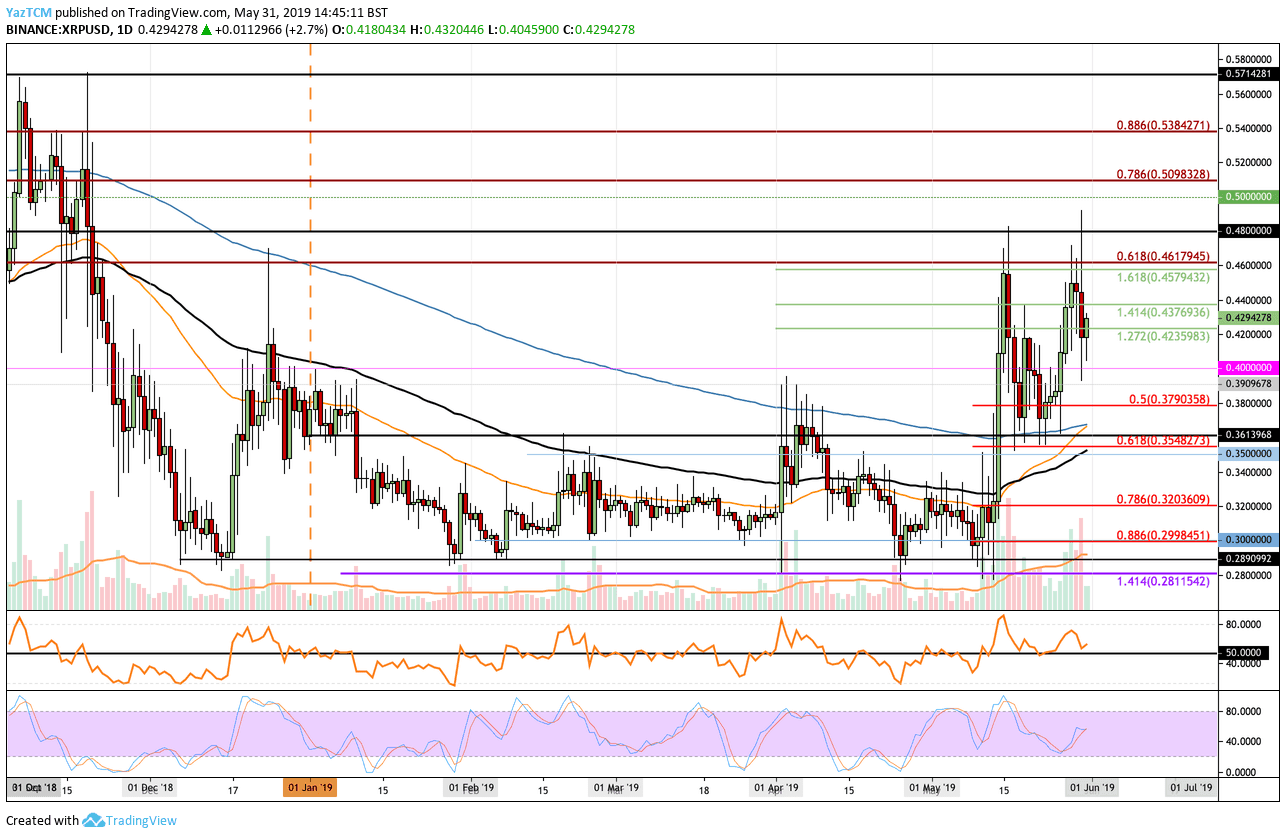 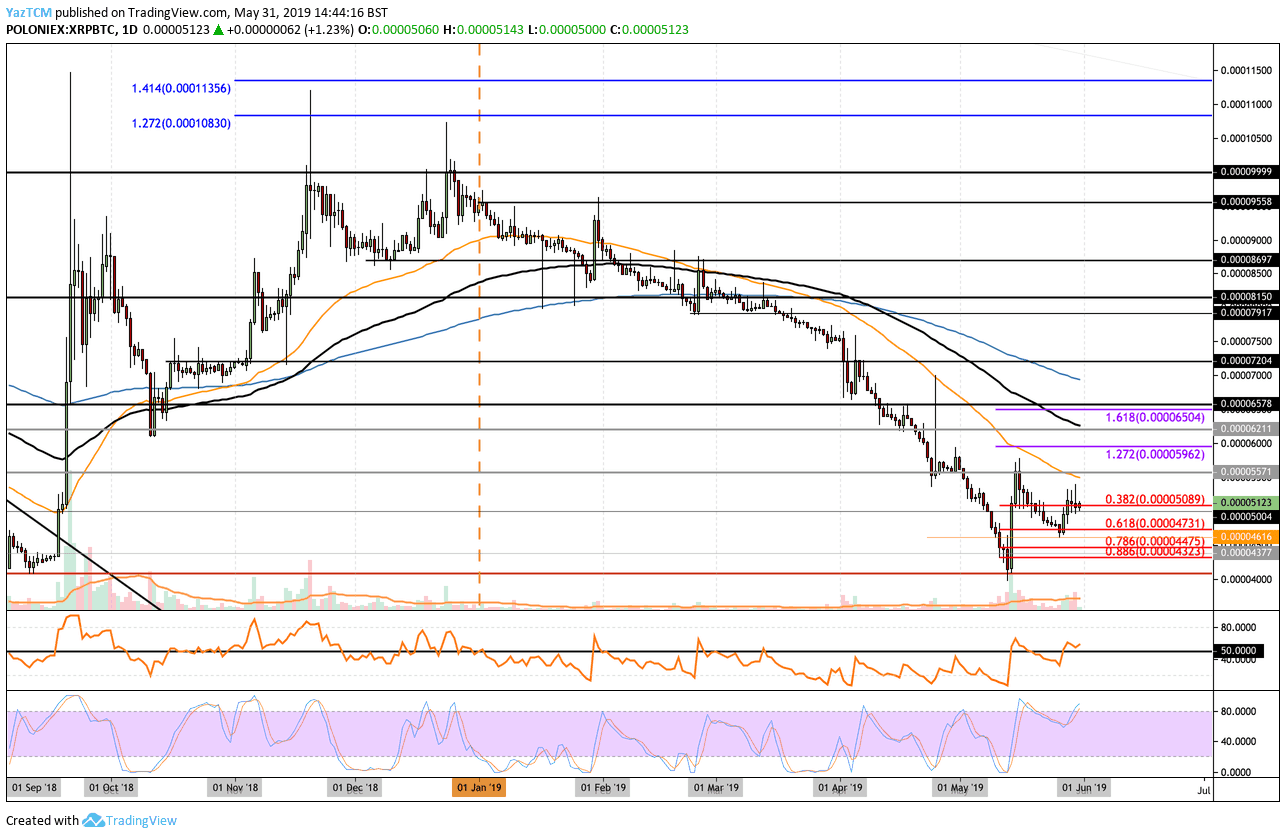