Although XRP is still holding very strong at the support provided by the $0.30 level, the situation is starting to look very bleak against Bitcoin, as the cryptocurrency is on the trajectory to create fresh 2019 lows if it continues to fall. XRP has suffered a 22% price drop over the past 30 days and is currently trading at around $0.3149.

XRP remains the third-largest cryptocurrency with a market cap of $13.58 billion. The technical indicators are aligned to push XRP lower which we will explore below. 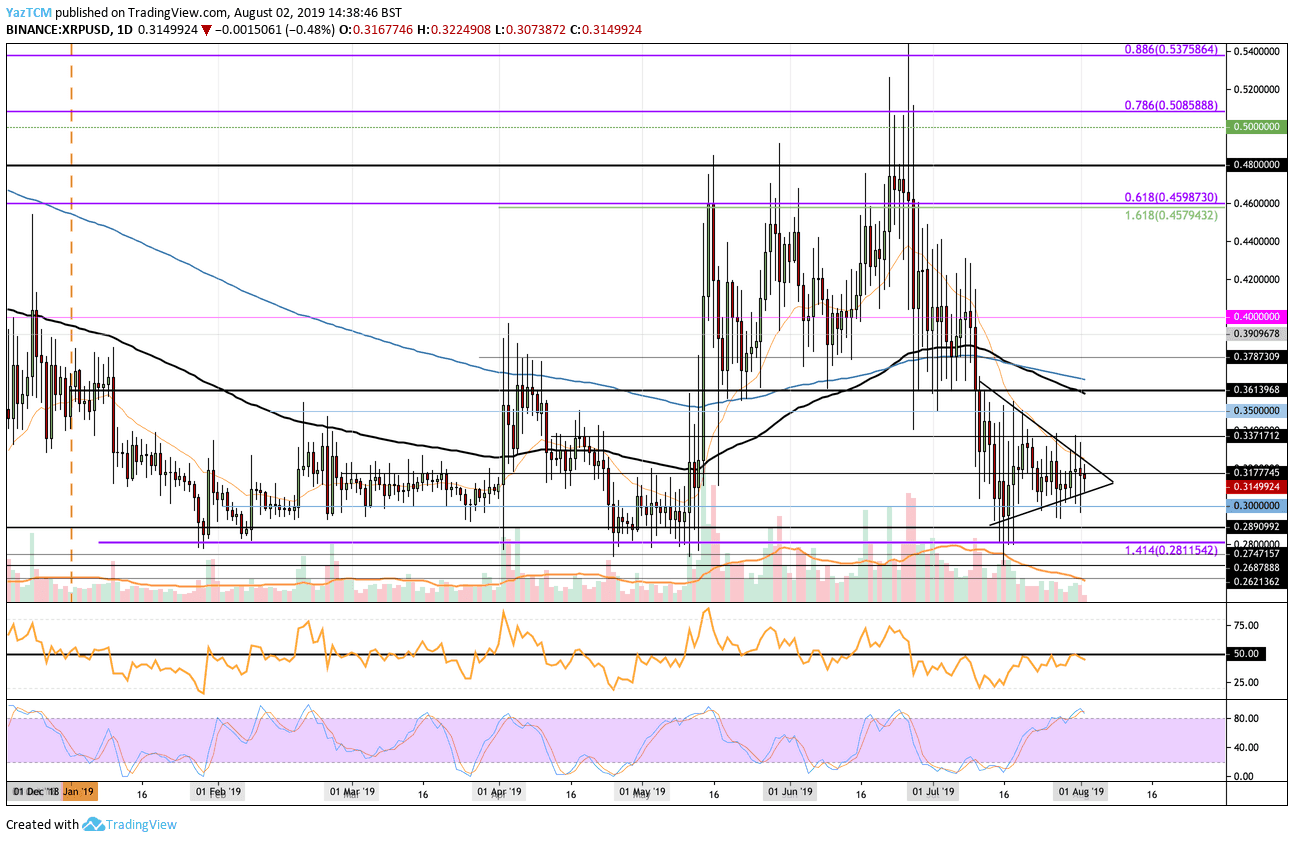 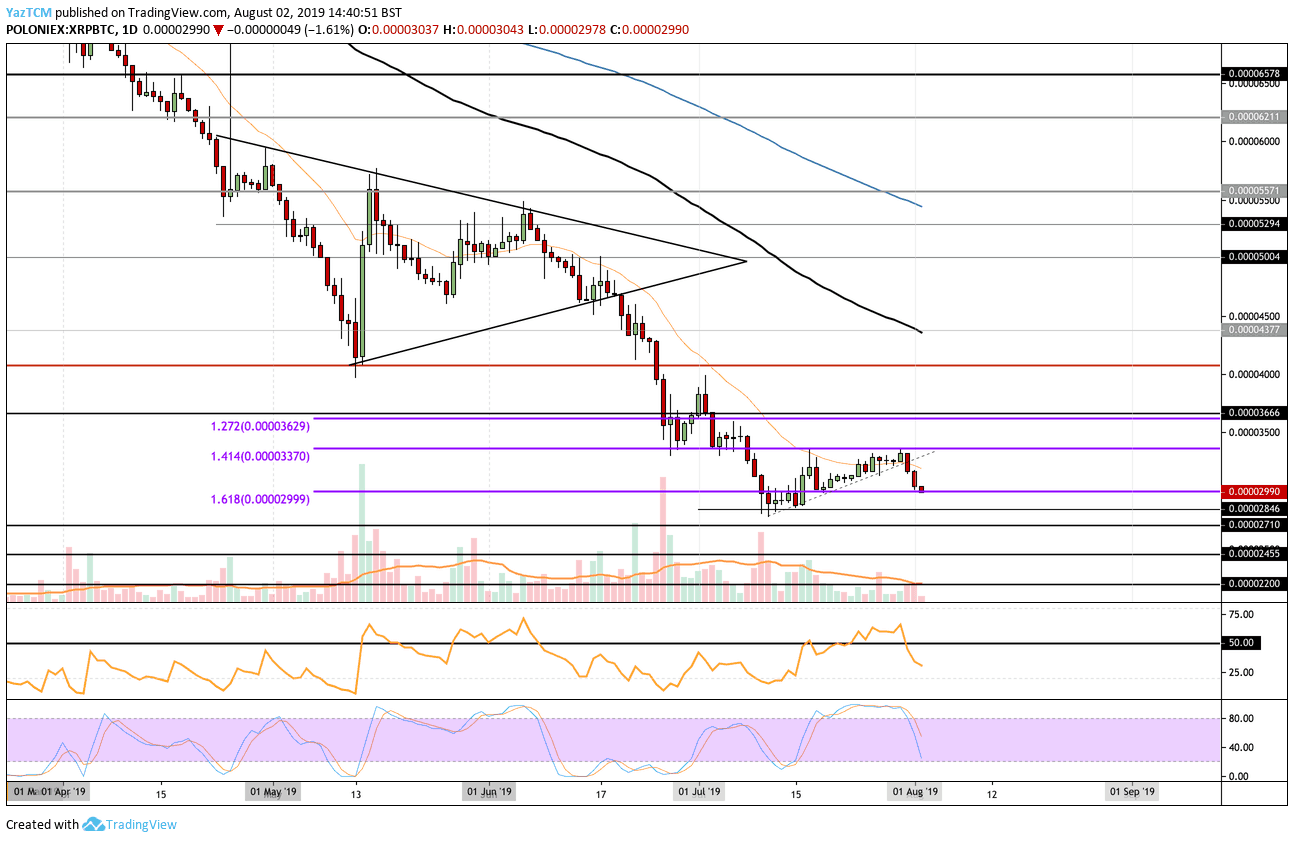 The post Ripple Price Analysis – XRP Holds At $0.30 But Is A Crash Against BTC Incoming? appeared first on CryptoPotato.

Yesterday we mentioned Bitcoin reaching to a decision point testing resistance range between $5300 and $5350. As far as seen…