Ripple has seen an interesting 24 hour period as it was able to surge past the resistance at $0.46 – for the first time since early November 2018. The cryptocurrency even touched $0.52 but was unable to sustain as the market retraced to close just beneath $0.48.

XRP continues to be the third largest cryptocurrency sitting on a market cap of around $20 billion. 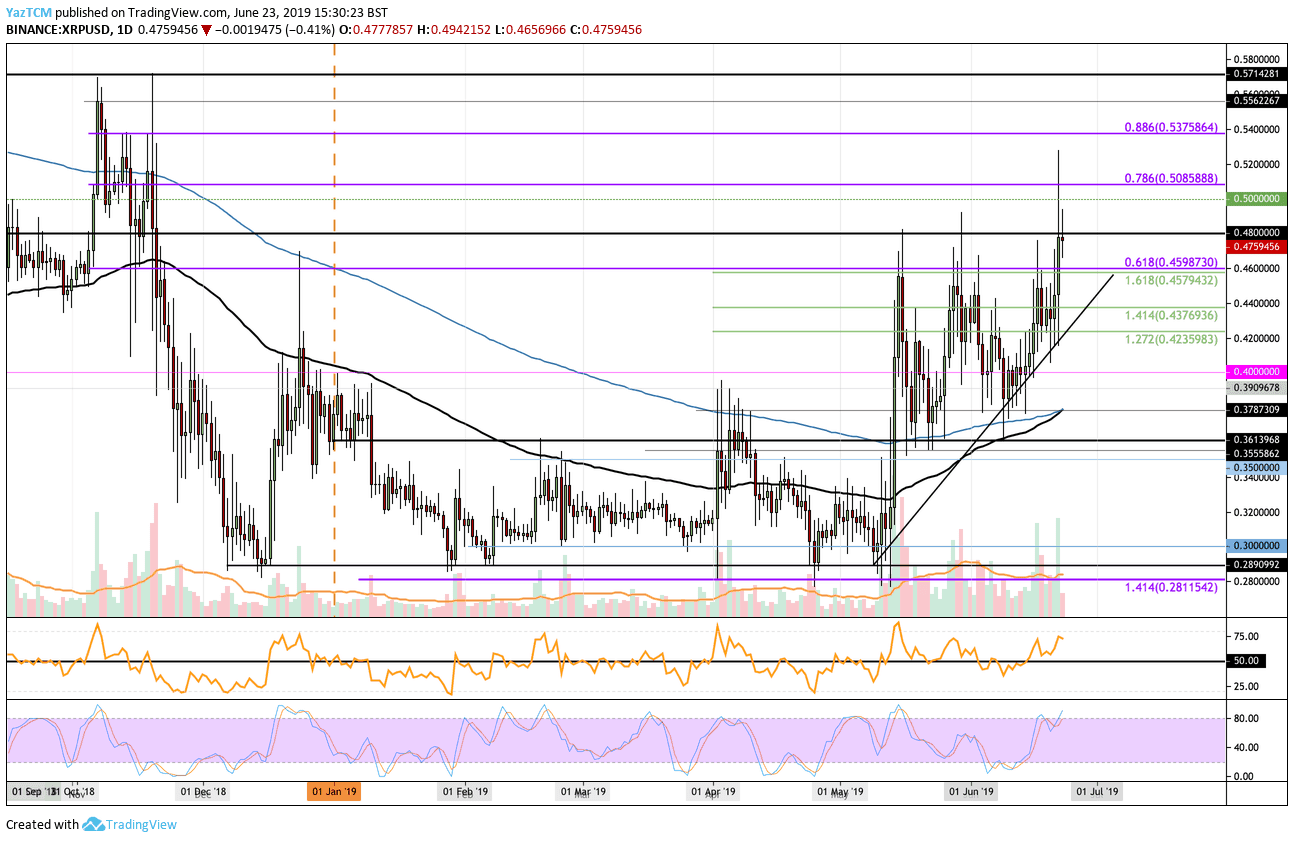 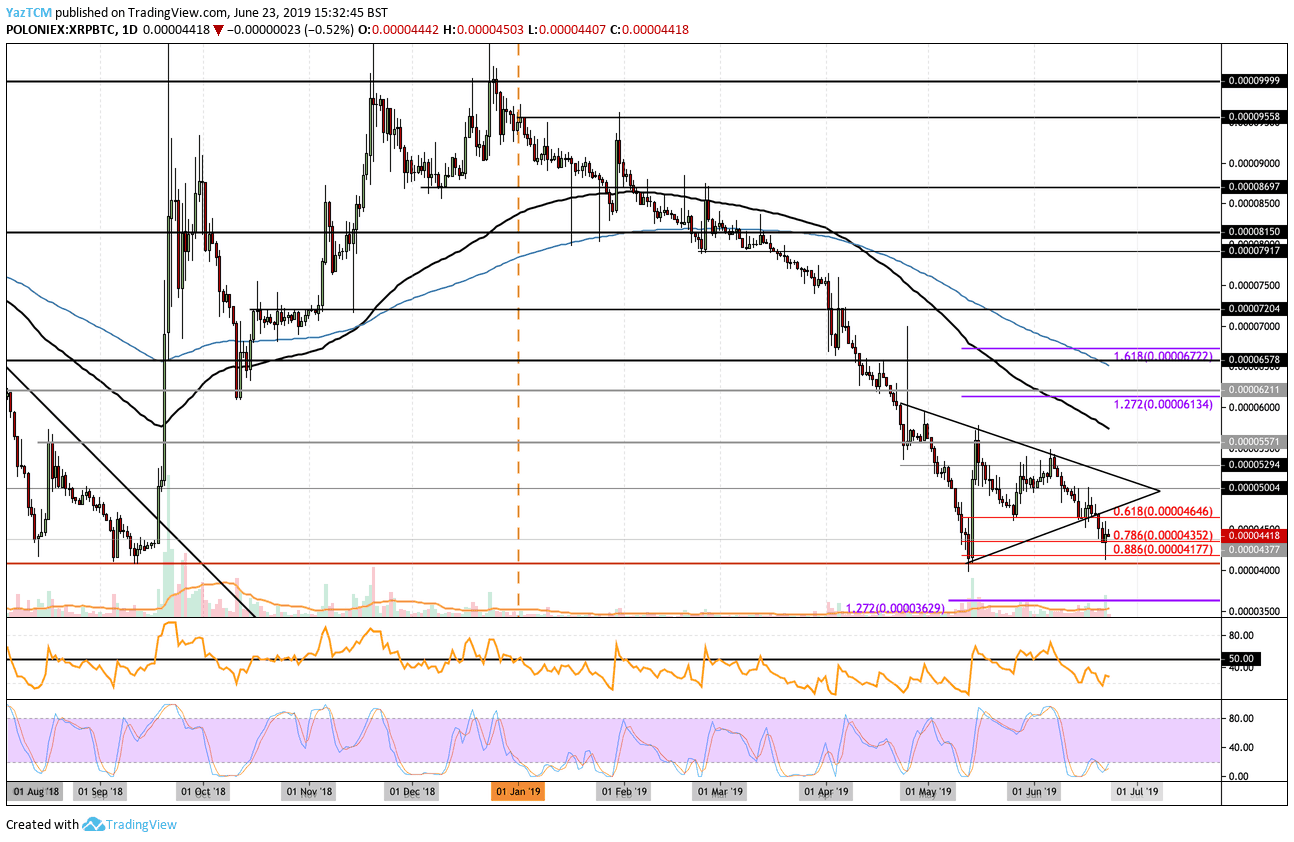 After a gloomy start for 2021, the world was shaken by the big protest that happened yesterday. Trump supporters stormed…

Veteran entrepreneur and popular cryptocurrency commentator, John McAfee, has correctly predicted that Bitcoin is going to surge in a week.…