The troubles for Ripple are all over after the cryptocurrency has lost a total of 15% over the past 30 days which brings the price for XRP down to the 30 cents area. Ripple is not alone: Litecoin (-20%) and EOS (-13%) both also experiencing losses in the same period.

Ripple remains the third largest amongst the top cryptocurrencies by market cap, as it currently holds a $12.60 billion market cap value. The veteran project is trading for a cost that is -90% lower than its all-time high. 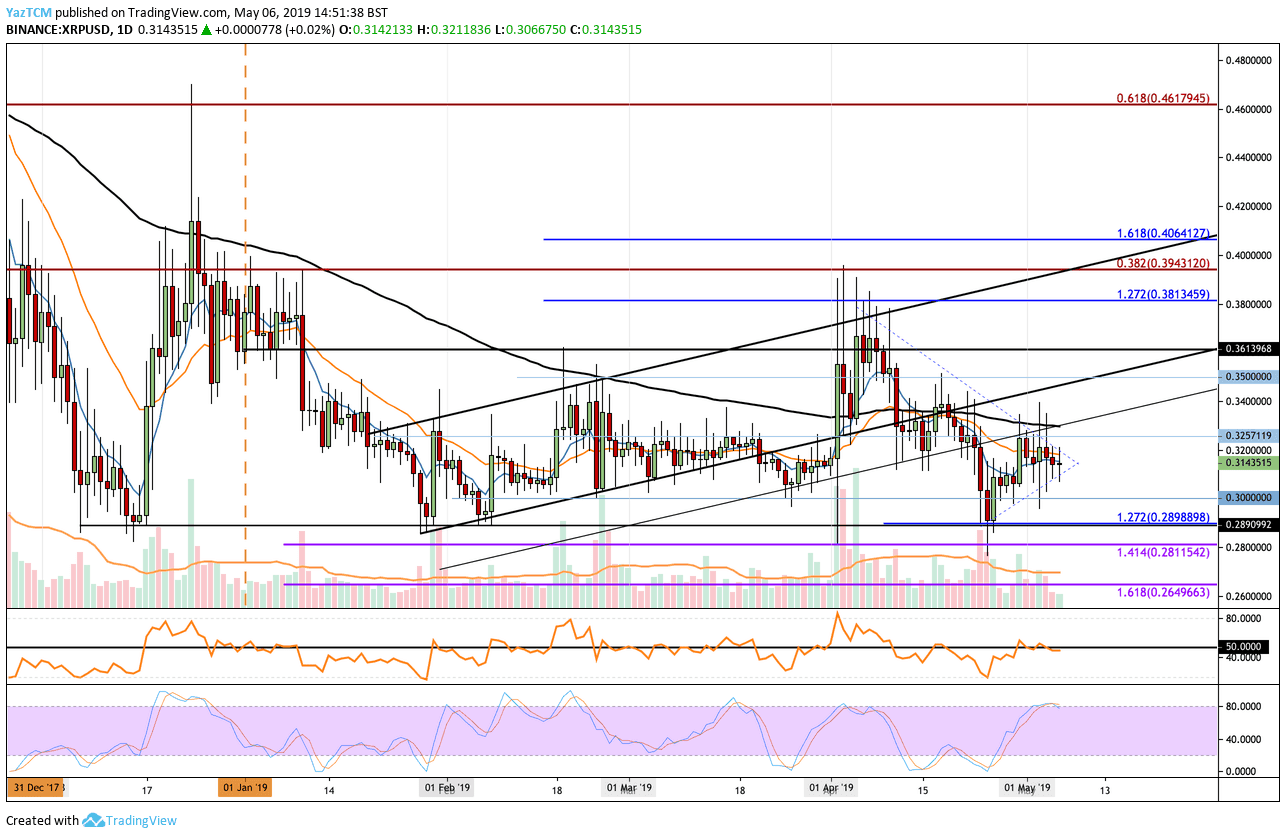 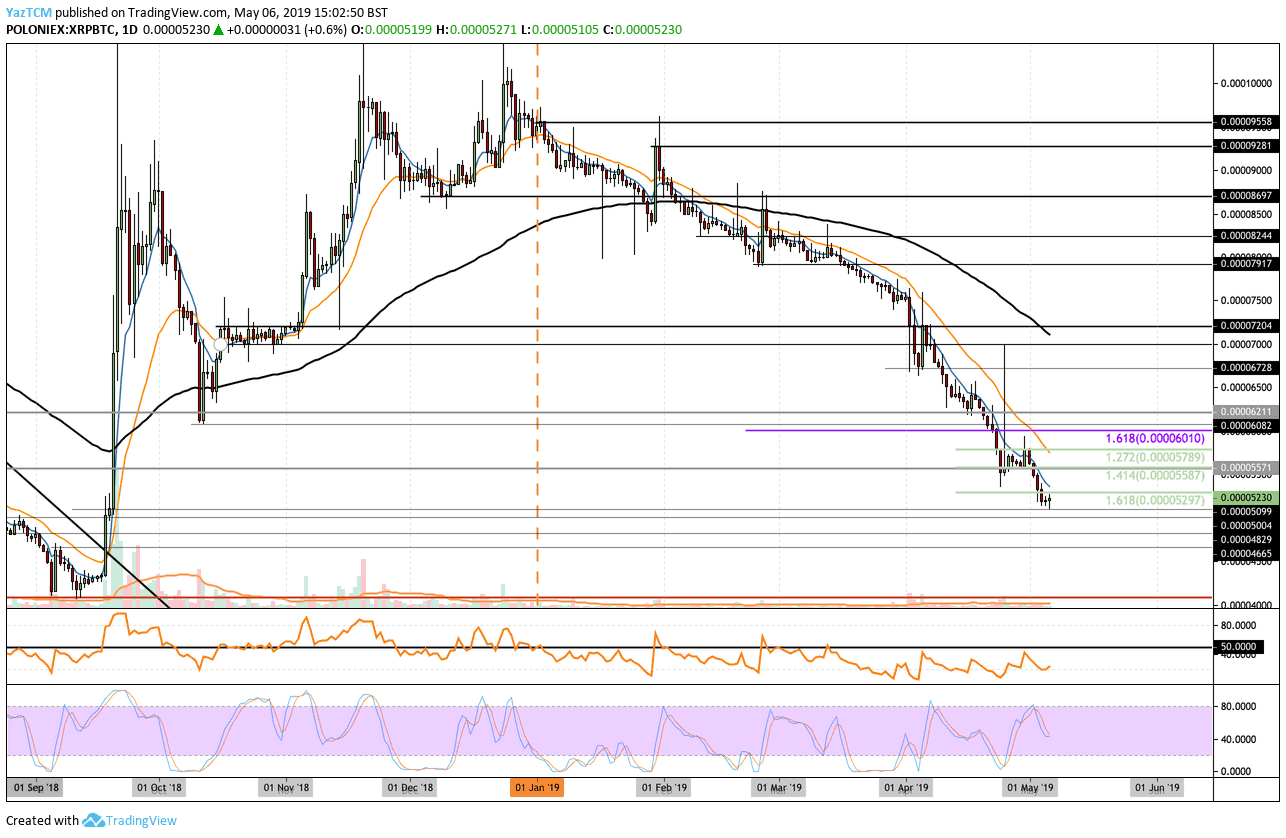 The post Ripple Price Analysis May 6: Ripple Struggles To Find The Bottom. Will The Bearish Momentum End? appeared first on CryptoPotato.

Litecoin has been struggling slightly after recently dropping by 1.29% over the past 24 hours, bringing the current price down…

The Altcoin of 2019: Binance Coin Records Another All-Time High At $30. What Are The Next Targets? BNB Price Analysis

Binance Coin has seen another price increase, which totals around 8% over the past 24 hours of trading (as of…