Ripple has seen a small price decrease over the previous week, down to around $0.30, at the time of writing. The market has now lost a further 7.5% over the past month as XRP/USD trades within a symmetrical triangle pattern.

After losing the second place, Ripple is currently ranked as the third largest crypto as it holds a $12.45 billion market cap value.

Looking at the XRP/USD 4-hour Chart 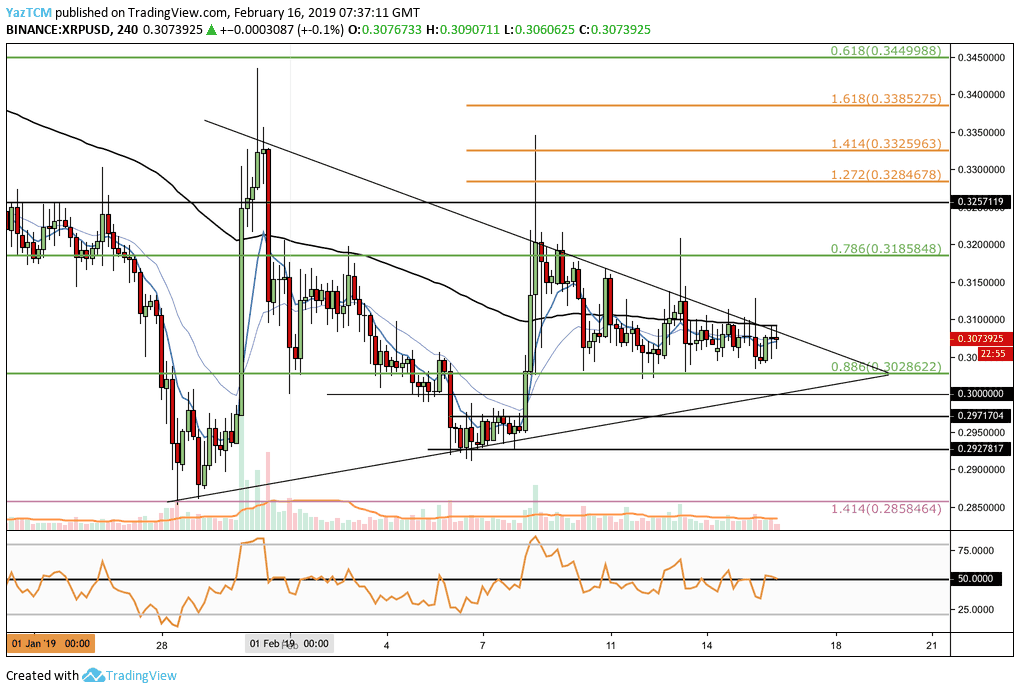 Looking at the XRP/BTC 1-Day Chart 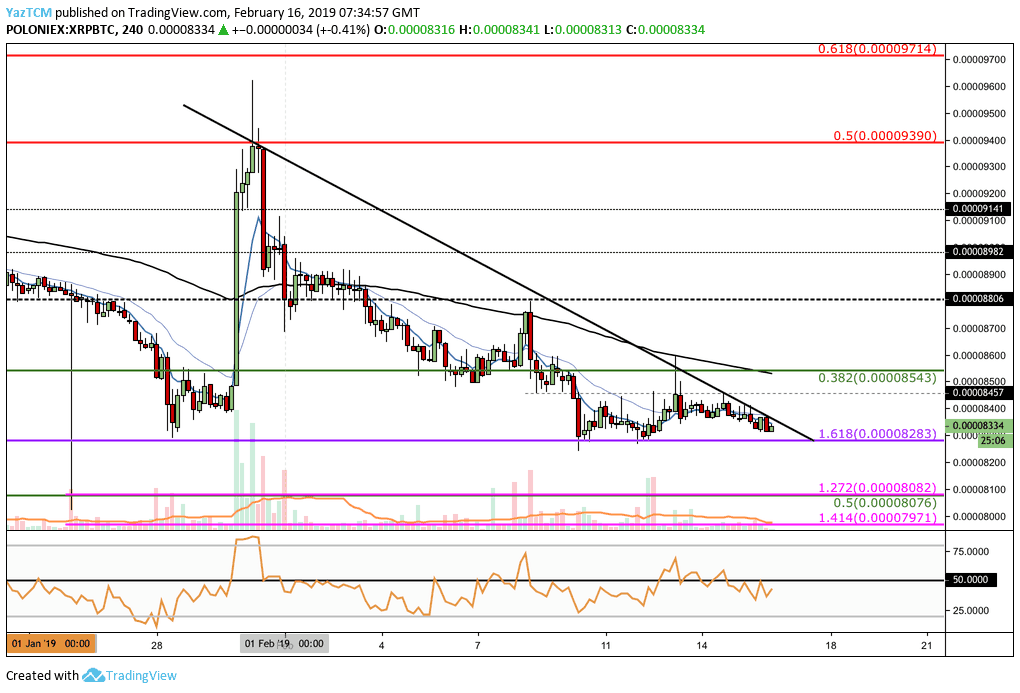 The post Ripple Price Analysis Feb.16: XRP Is Trading In Consolidation – Waiting For a Decision appeared first on CryptoPotato.