Ripple has seen a troublesome 24 hour period after XRP price action dropped sharply by a total of 7% bringing the coin’s price down to the $0.33 area at the time of writing. This price drop is mostly attributed to Bitcoin falling from its highs back into the $5,000 support area.

XRP had made attempts to break above a long-term price channel but had failed to succeed and got rejected. As of now, the coin is battling to remain above the lower boundary of the channel.

Ripple is ranked in third place on the top cryptocurrencies by market-cap as it holds a $13.83 billion market cap. 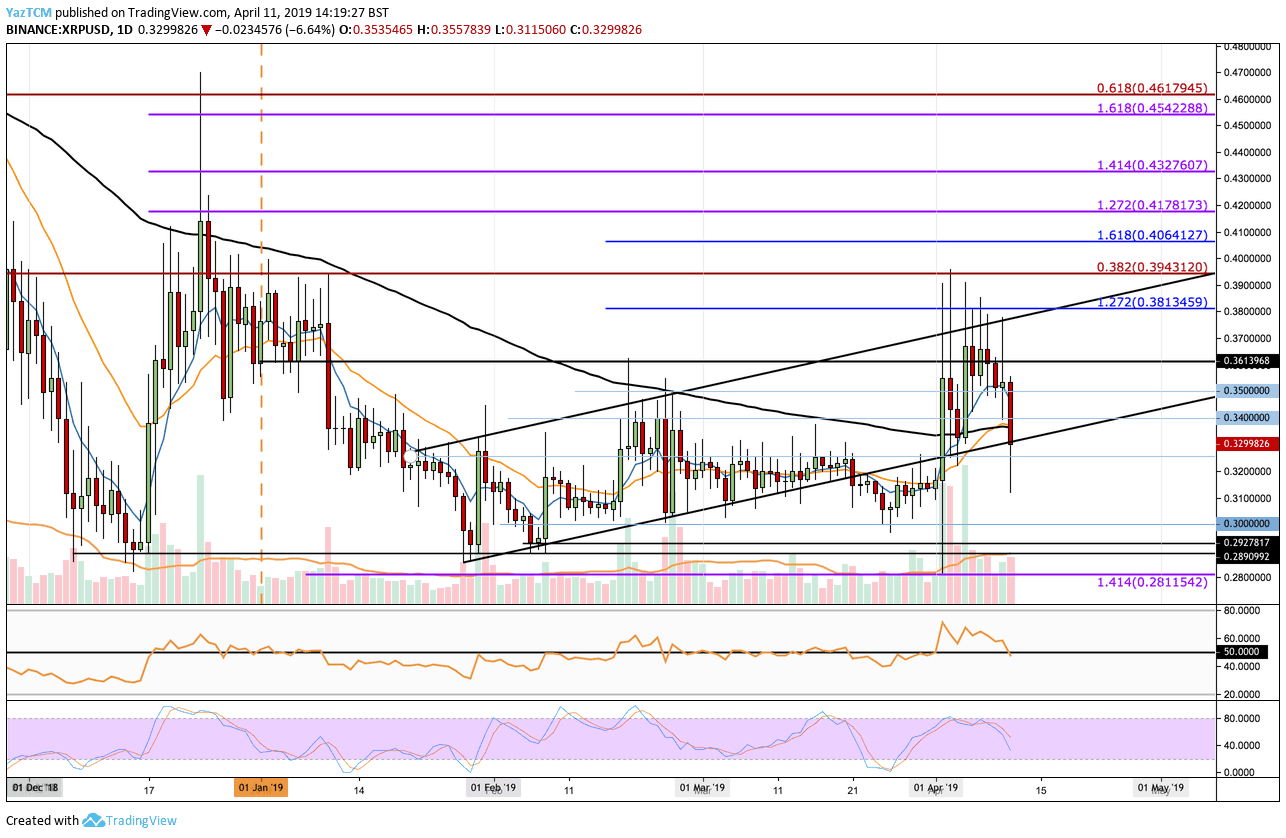 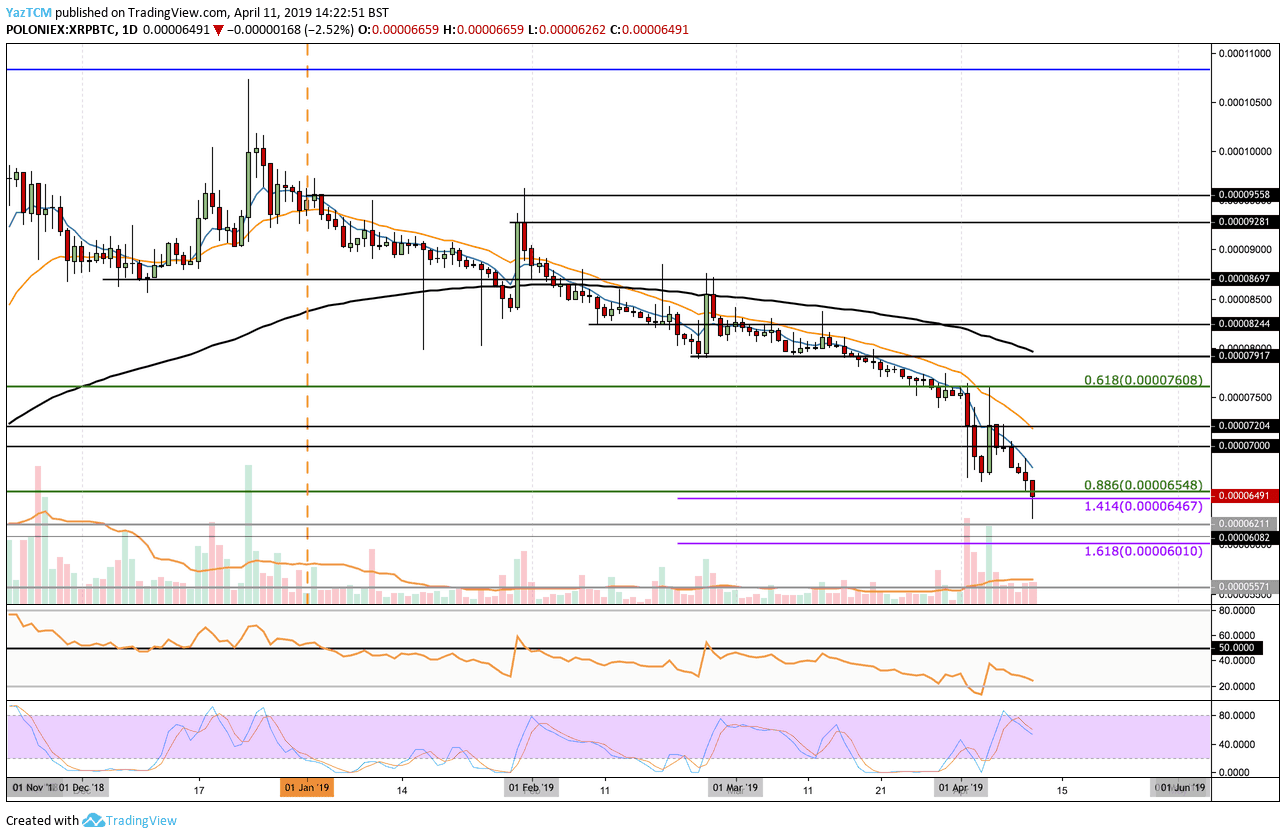 Elon Musk has done it again, tweeting about his favorite coin, DOGE. The digital asset reacted positively again jumping by…