Litecoin has continued its bullish price run, increasing by a further 9.22% over the previous 24 hours of trading to bring the price up to $140. Litecoin now marks a 39% price hike over the past 30 contributing to an impressive 143% price explosion over the past 3 months.

LTC has been surging over the past few weeks as traders start to load up their wallets before the Litecoin block halving occurs. Scheduled around 54 days from now, the event will reduce the supply entering the market from 25 Litecoin per block to 12.5 Litecoin per block. The reduced supply should, in theory, increase the cryptocurrency’s price if the demand for it remains the same or increases. However, considering that the coin is surging, the market may already be pricing in the block halving as we speak. 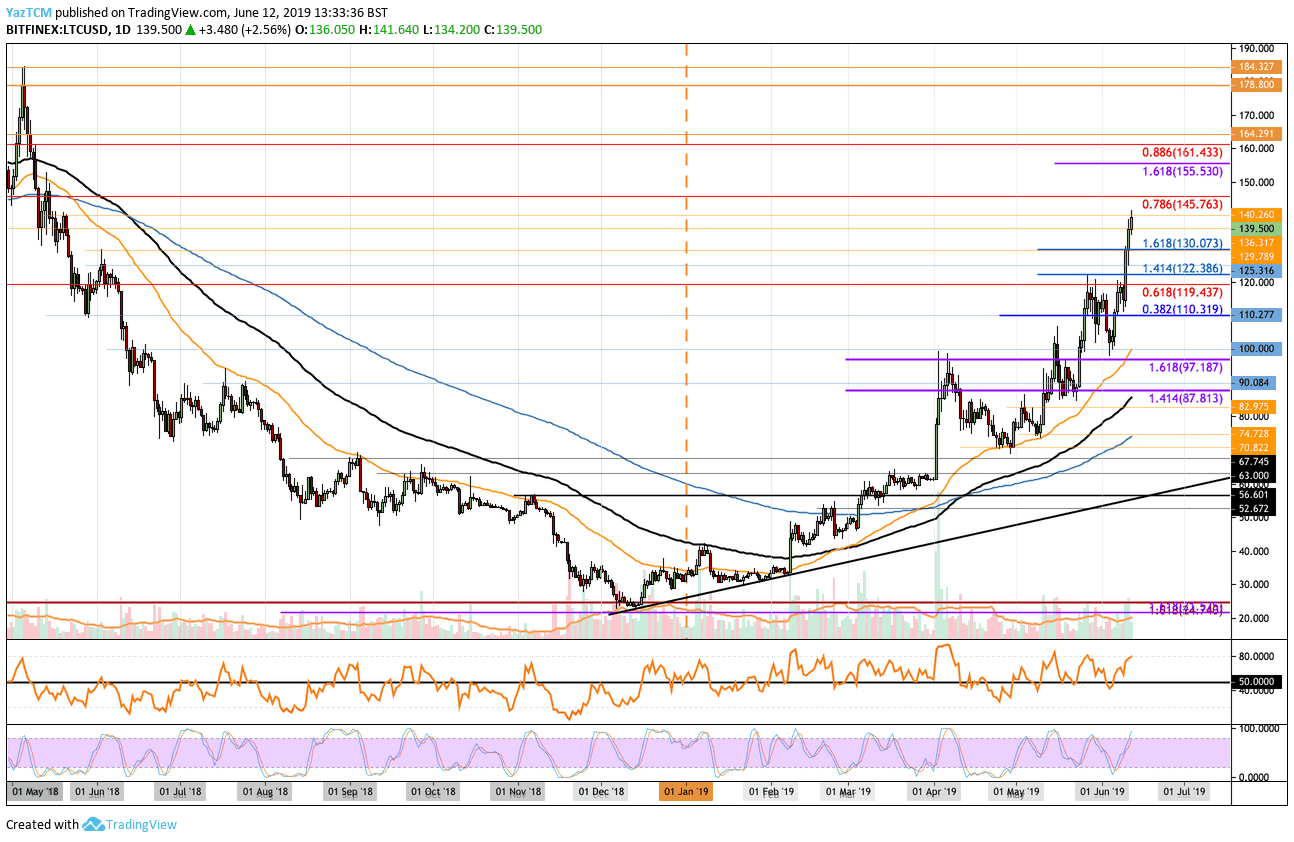 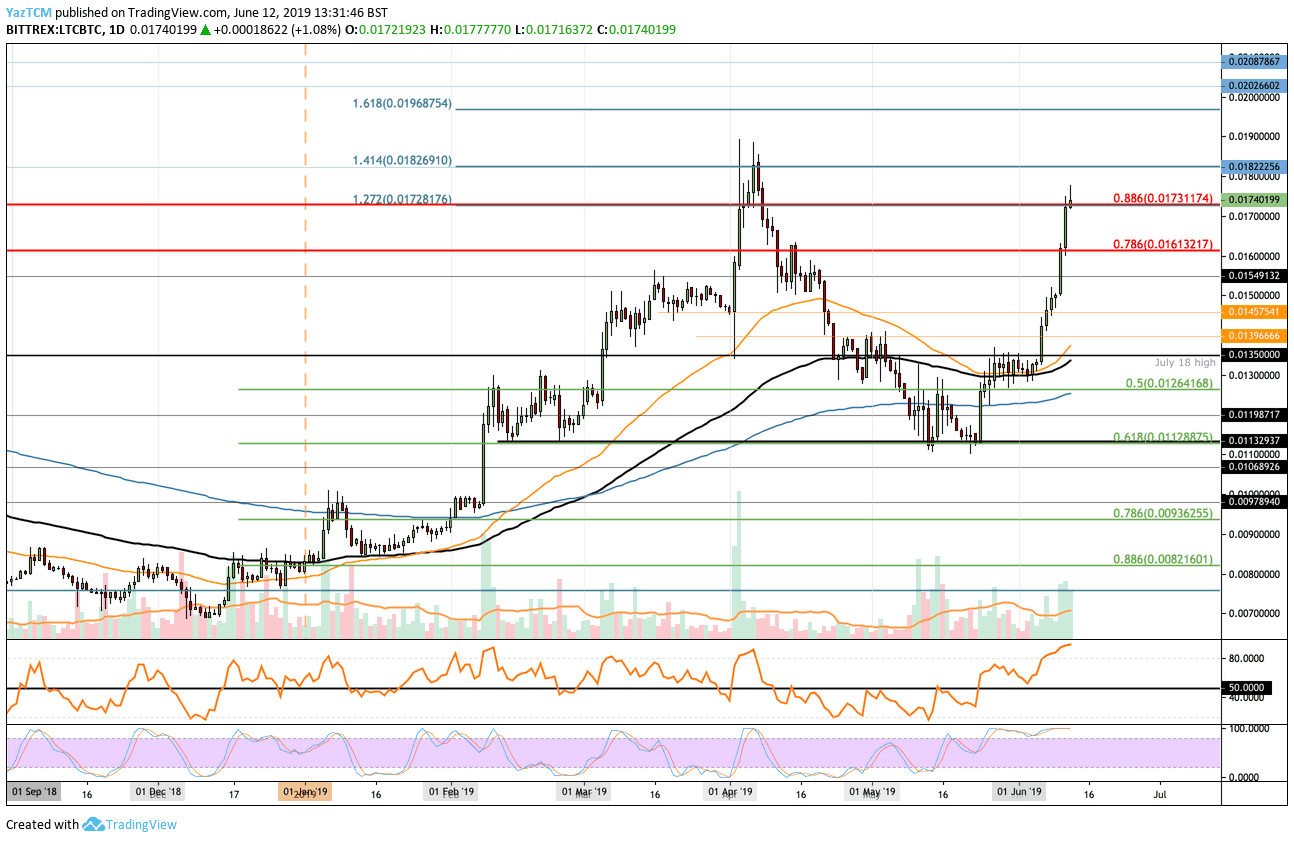 The post Litecoin Price Analysis: LTC Surges Ahead of Halving – Can It Break-Up $140? appeared first on CryptoPotato.

Ethereum breaks USD 4,000 and THOSE projects prepare to go HIGHER

Today marks a very important day for the smart-contracts community. Ethereum, the second-largest cryptocurrency by market capitalization, broke today the…

The REN price underwent a correction like we forecasted in our last article, and could now be in a hurry…