Litecoin has stalled slightly at the $140 level over the past couple of days marking a slight increase of 0.14% in the past 24 hours. The cryptocurrency surged 17% over the past week which brought it up to the $140 resistance level.

Litecion is currently the 4th largest cryptocurrency, sitting on a market cap of about $8.45 billion. Litecoin saw on an epic run as traders load up on the coin in anticipation for the scheduled block halving in about 50 days. The cryptocurrency increased by 122% over the past 3 months as people start to increase their holdings. 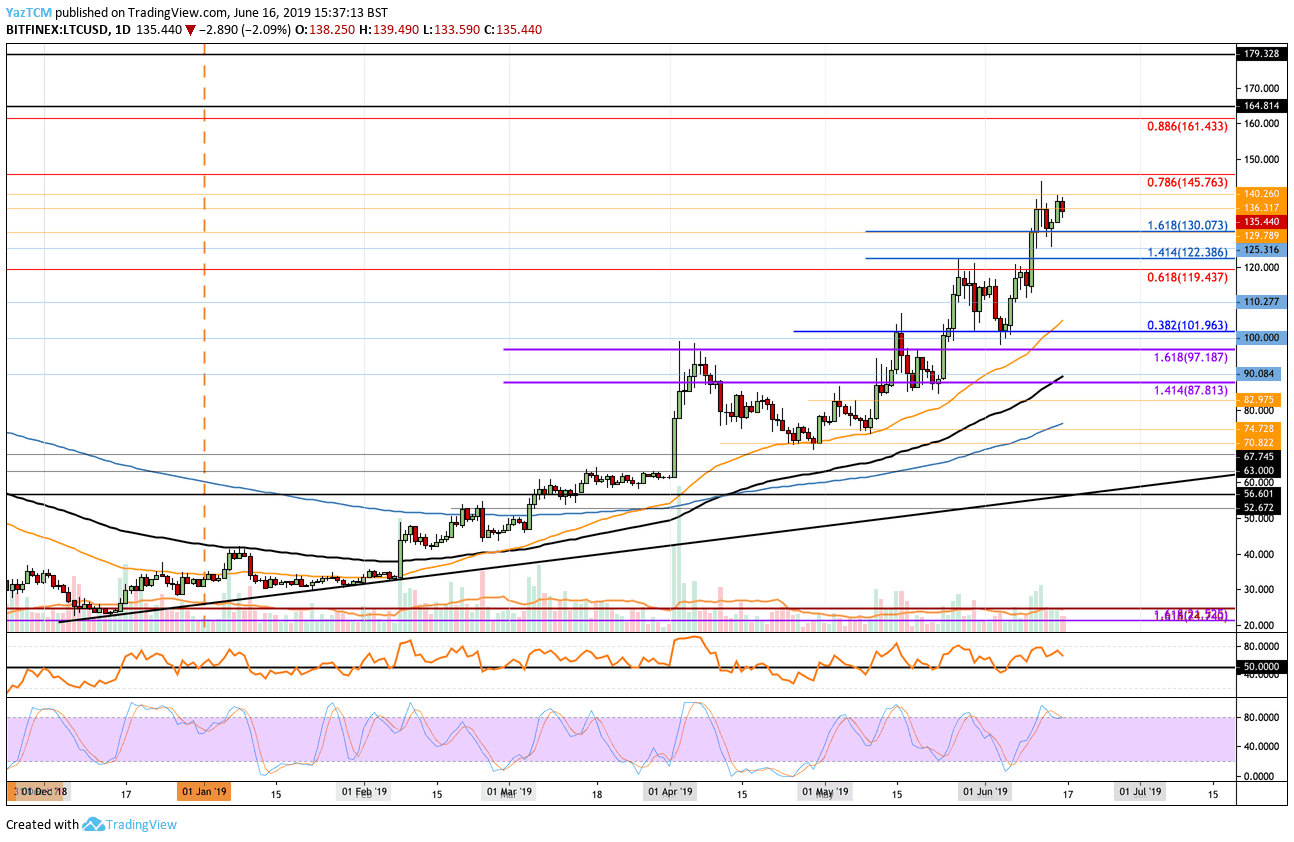 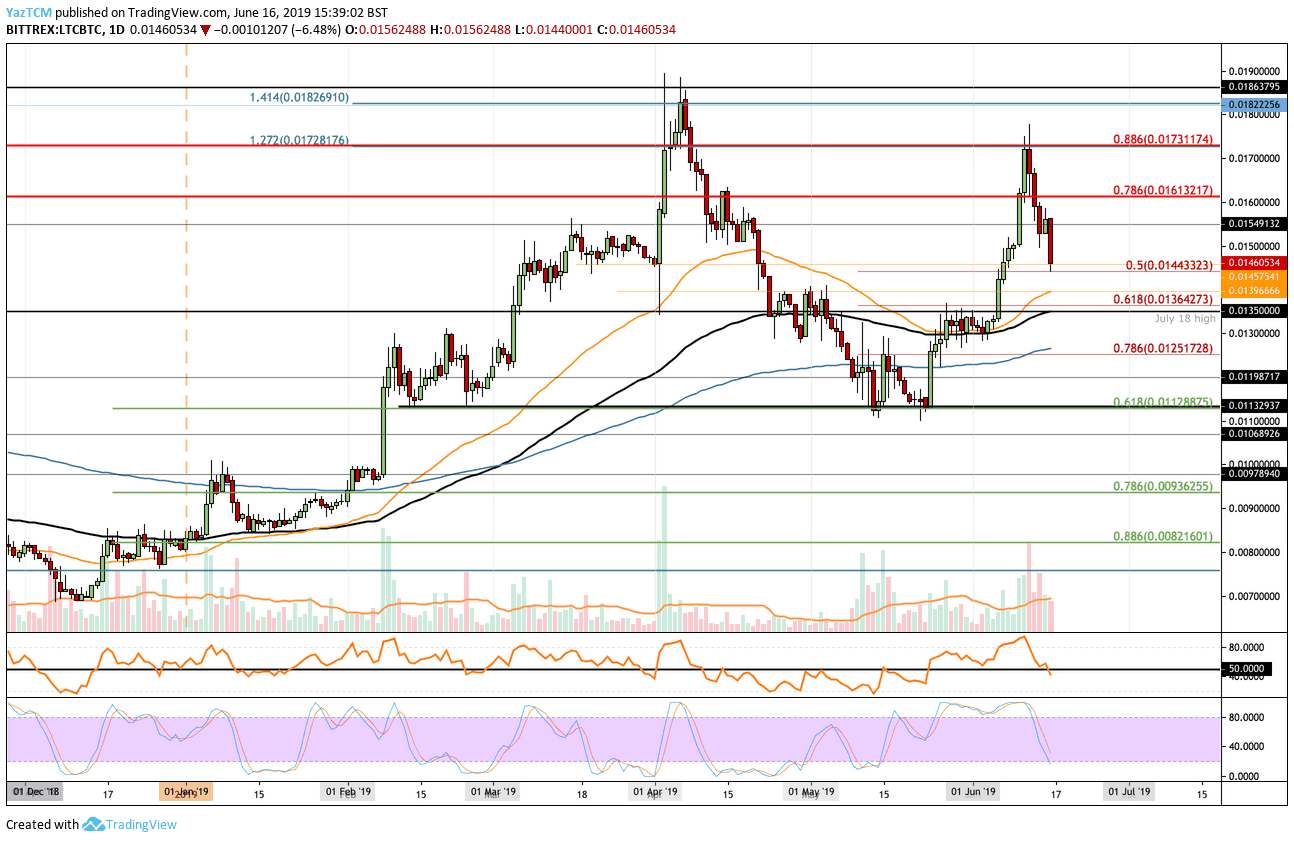 Opinion: Bitcoin To Go Mainstream Only When Being Necessary

There have been plenty of discussions on what’s needed for Bitcoin to go mainstream. Some have argued that the fact…

Chainlink Price fails to breakout of critical pattern, suggests pullback is nearby