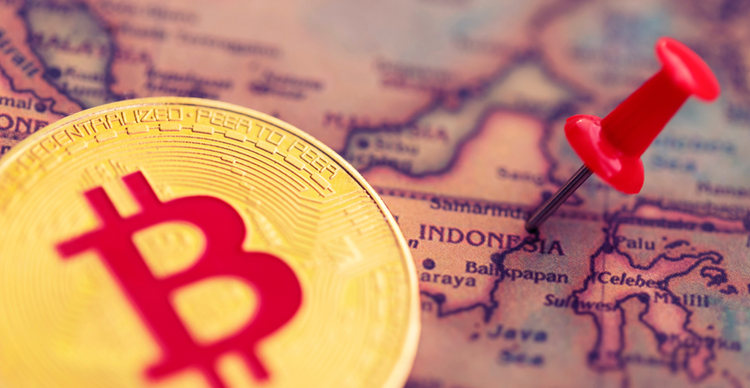 Indonesia’s first native cryptocurrency exchange Pintu has announced that it raised $35 million in an extended round of funding, two months after its Series A. The funds will help the exchange improve its market position by enabling Pintu to expand its team, undertake educational campaigns and enter partnerships to deliver products with advanced features.

The Series A+ was led by Lightspeed Venture Partners, a technology-focused investor with broad exposure to blockchain, fintech and data analytics with contributions from Alameda Ventures, Blockchain.com Ventures, Castle Island Ventures, Coinbase Ventures, Intudo Ventures, Pantera Capital and others.

In comparison with the $35 million raised this time around, Pintu only raised $6 million in the Series A funding round held in May, hinting at an uptick in crypto interest among retail investors in Indonesia. The improving popularity of digital currencies is not lost on the government as Indonesia is currently in the process of introducing a tax on the profits earned through trading cryptocurrencies.

As the world’s fourth-largest country by population, Indonesia represents crypto’s untapped markets in Southeast Asia and exchanges like Pintu are working towards introducing the benefits of cryptocurrencies and driving adoption in the region.

“With only 1-2% of Indonesians having exposure to cryptocurrencies, there is an immense opportunity for retail investors to gain access to diversified and dynamic investment opportunities through Pintu’s unique crypto-asset trade offerings,” Jeth Soetoyo, Pintu’s Co-founder and CEO said.

Regulatory barriers have been one of the major issues faced by the Indonesian crypto industry over the years. Bappebti, or the Indonesian Commodity Futures Trading Regulatory Agency, recognised cryptocurrency as a speculative asset only two years ago and paved the way for licensed platforms like Pintu to operate in the country.

Pintu currently offers over 16 cryptocurrencies and plans to introduce more coins and non-fungible tokens (NFTs). The platform has grown significantly in 2021, with its app downloads growing by 3.5x through organic growth and active traders on the platform increasing by 4x. The current round of funding only strengthens Pintu’s influence in the Indonesian crypto market and enhances the platform’s potential to become one of crypto’s leading brands in the region.

IRS chooses TaxBit as software partner for the crypto market