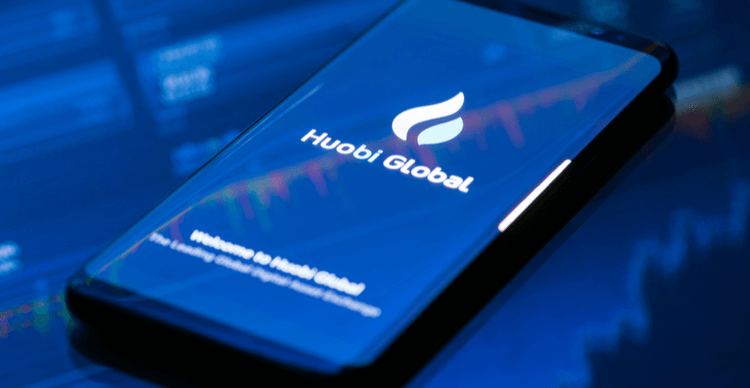 The digital asset exchange revealed it had burned nearly 4 million HT, bringing the circulating supply down to less than 178 million HT

Crypto trading platform Huobi Global revealed on Saturday that it had burned 3.797 million Huobi Tokens (HT) in June, which were worth about $48.6 million. This continues Huobi’s schedule of monthly token burns.

Vice President of Huobi Global Markets, Ciara Sun, commented, “The greatest value support of HT comes from the every-month burn. Alongside the more strict and severe financial supervision from countries around the world, many blockchain companies have become sluggish in this recent market. Even in such circumstances, Huobi maintains a resilient development in its global business and a relatively high token burn amount in June.”

The circulating supply could be further reduced by the ongoing development of Huobi Eco Chain (HECO), a public chain which is decentralised and compatible with the Ethereum virtual machine (EVM). In June, HECO’s global node election entered the voting stage and each HECO node candidate must stake 5,000 HT.

Sun added, “The participation of institutions from all over the world also makes the election a more international and decentralized event. We’ve been continuing to empower HT with various application scenarios because we understand this is an essential factor that most investors will judge when choosing an asset. I am sure this will increase the confidence of our HT holders and promote the long-term development of HT.”

The news doesn’t seem to have had much effect on the price of HT, which has so far shown a bearish trajectory throughout July, dropping 11% last week.

Yesterday also saw the announcement of Binance’s quarterly token burn of BNB. It was the exchange’s second largest in history in fiat value, with 1,296,728 BNB being burned, which were valued at $390,855,150.

The post Huobi burned $48.6 million worth of Huobi Tokens in June appeared first on Coin Journal.

Ripple’s University Blockchain Research Initiative is focusing on how to improve privacy in the Ripple network. Stefanie Roos, Assistant Professor…