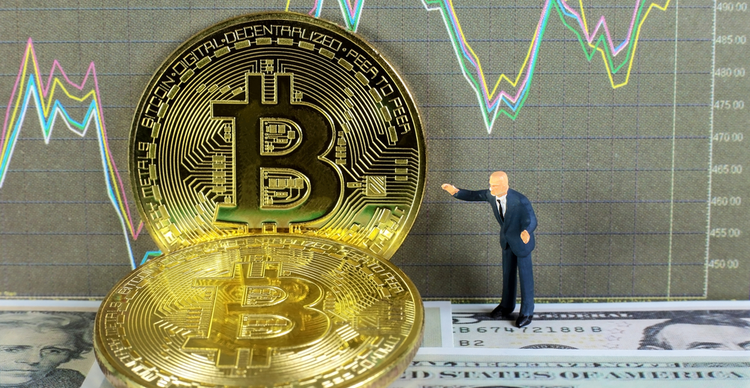 Hedge fund Brevan Howard has announced plans to expand its product in the cryptocurrency space, according to news published on Monday.

The British fund manager has also tapped a new chief executive for its crypto investment arm, Reuters added in a report.

According to the news update, Brevan has hired Colleen Sullivan, a former CEO of CMT Digital, to head the firm’s new crypto venture dubbed BH Digital.

Sullivan left her role at the Chicago-based investment trading firm in August, with the move paving a way for her to take up her new responsibility at the alternative asset management firm. The experienced executive will lead Brevan’s private and venture products, the firm said in a statement quoted by Reuters.

She brings a wealth of experience having been at CMT Digital for four years, a time within which she has amassed a lot of expertise and leadership acumen in blockchain technology and crypto trading, according to her LinkedIn page.

This, Aron noted, is going to be key as the British hedge fund looks to increase its direct exposure in cryptocurrencies.

Brevan Howard first announced its foray into the burgeoning crypto investment sector in April. At the time, the fund reportedly eyed additions to its main hedge fund via Bitcoin worth 1.5% of the firm’s $5.6 billion fund.

The move to hire CMT’s Sullivan appears to add to the firm’s strong approach to its digital assets fund. As well as being the top executive at BH Digital, Sullivan is set to head the project’s investment committee whose main goal is developing a crypto-focused strategy.

Brevan Howard was founded in 2002 and has 60 portfolio managers in major global cities including London and New York.

Only one resistance level above Bitcoin’s rally to $20,000 — Analyst