The trouble continues for Ripple after the market drops by a further 8% over the previous week, bringing the current price for the coin down to around $0.3240, while against Bitcoin the situation is worse.

While other major altcoins such as EOS, Bitcoin Cash, Litecoin and Binance Coin surging by over 100% during the past 90 days, Ripple has struggled significantly to gain momentum and it has been almost break-even over that time.

Ripple remains ranked in thrid place in the on the top cryptocurrencies by market-cap as it holds a $13.56 billion market cap. 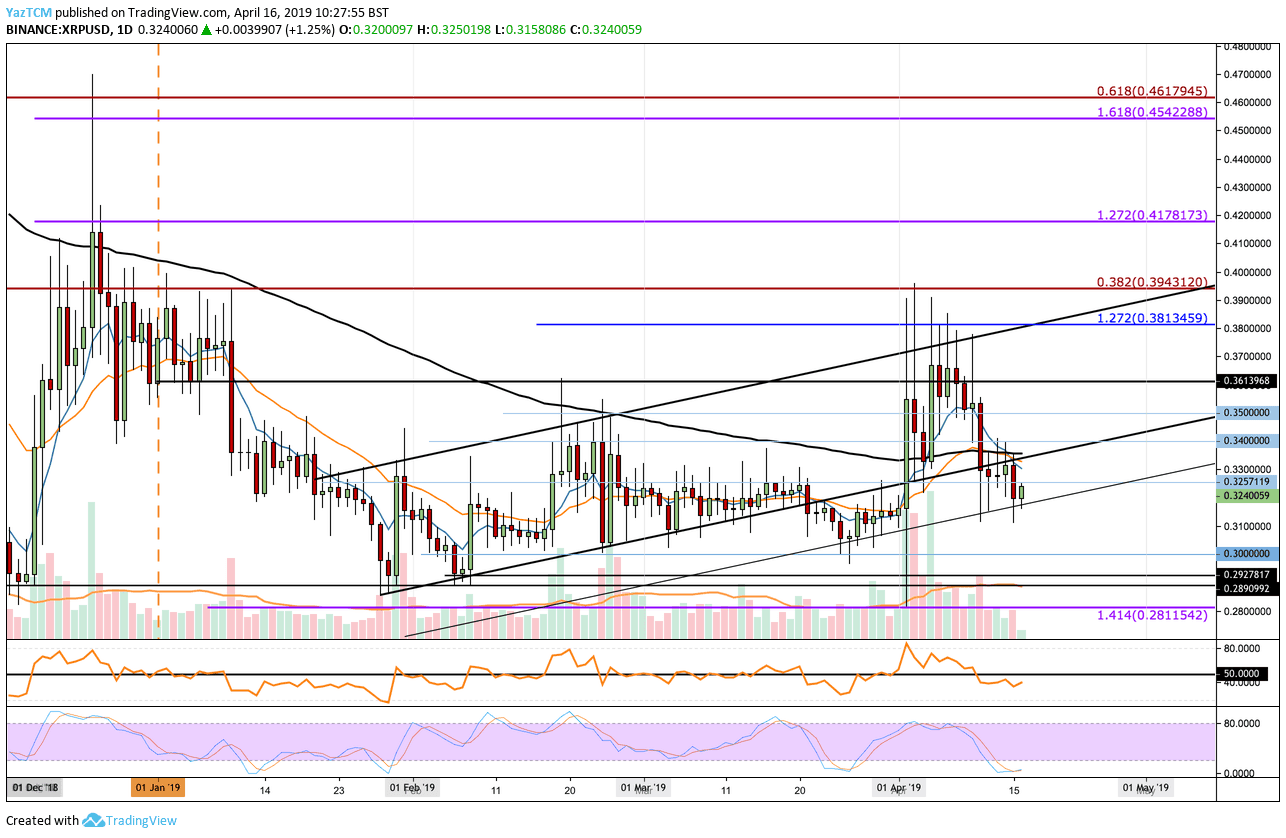 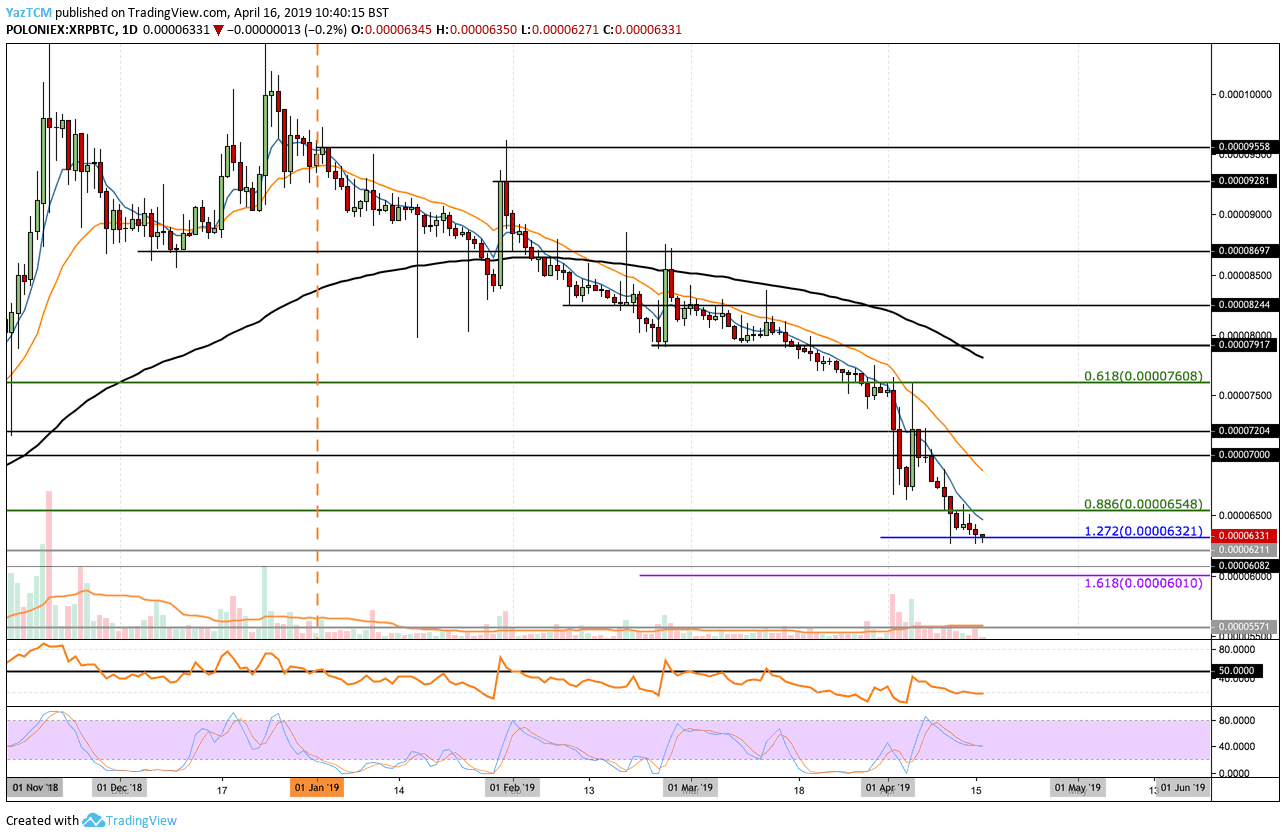 Binance Coin (BNB) has been on a significant surge since the beginning of February. Price action has continued its momentum…