Ethereum has seen a 7.5% price increase over the past 24 hours of trading, bringing the current price for the coin up to around $181.50. The cryptocurrency has now started a remarkable run after increasing by 27.50% over the past seven days.

The veteran crypto project is the second largest crypto by market-cap value as it currently holds a $19.14 billion market cap value. 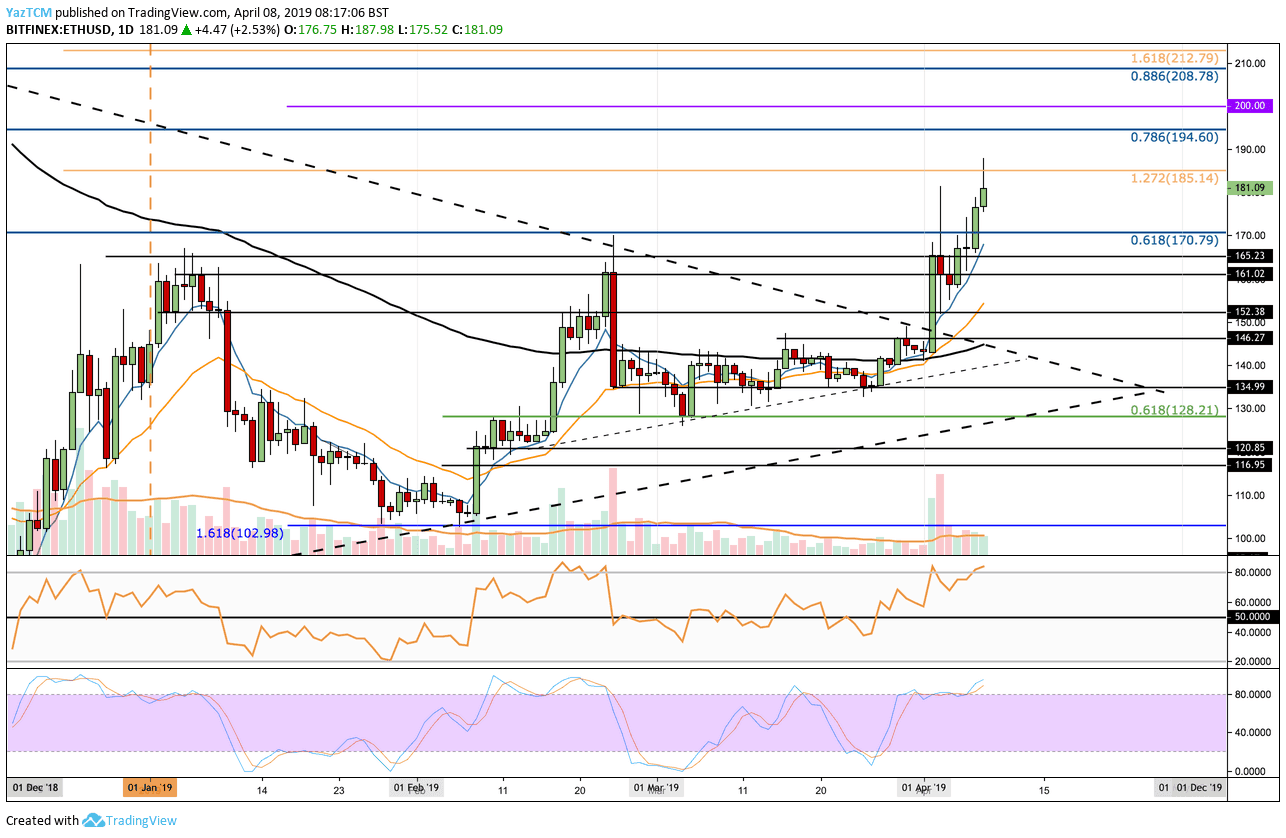 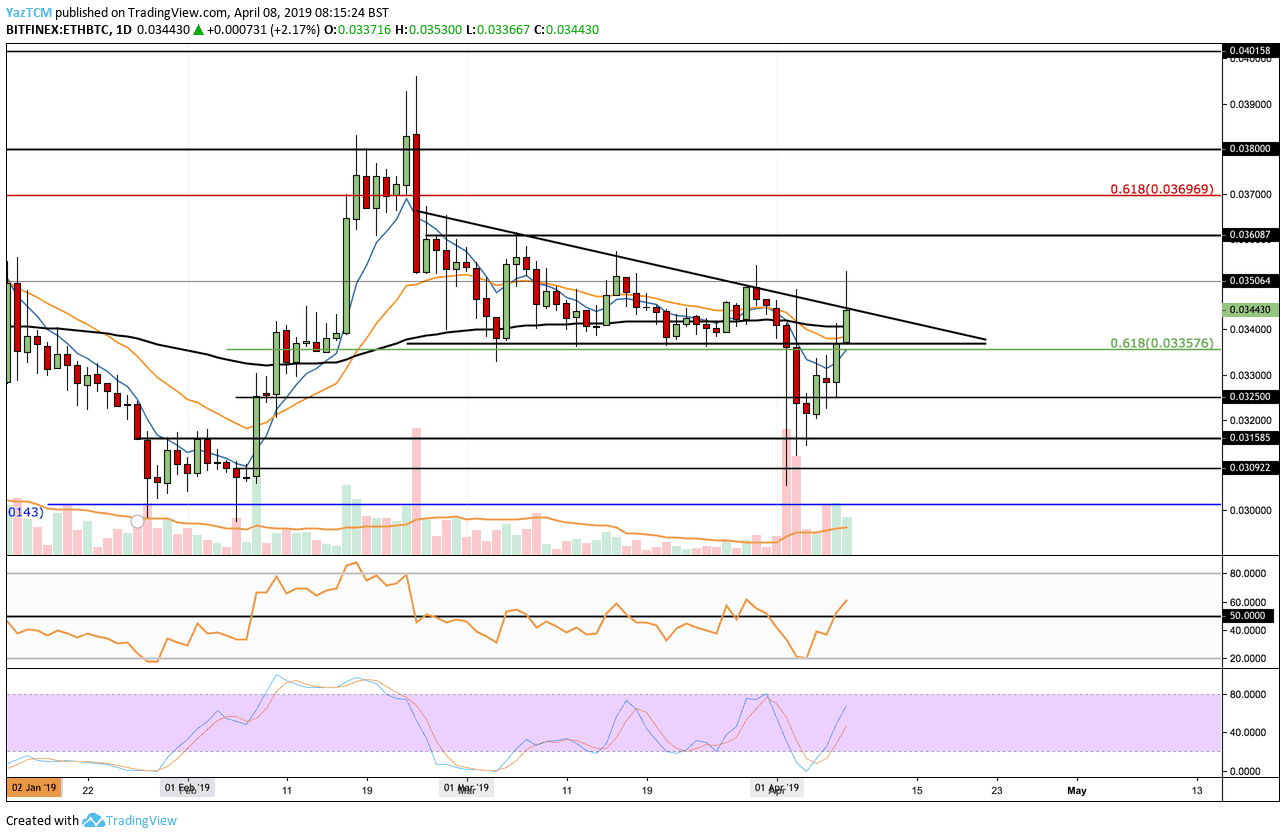 Bitcoin Skyrockets To $11,000: How High Can It Go From Here? BTC Price Analysis & Weekly Overview

The most famous cryptocurrency does it again: Just four months ago Bitcoin was trading close to $3000, and now –…

What Is a Death Cross? And What’s The Relation To BTC Breaking Down From The $6K Area In 2018?

TL;DR The death cross is a commonly referenced technical analysis setup, such a setup occurs when the 50-period MA crosses…