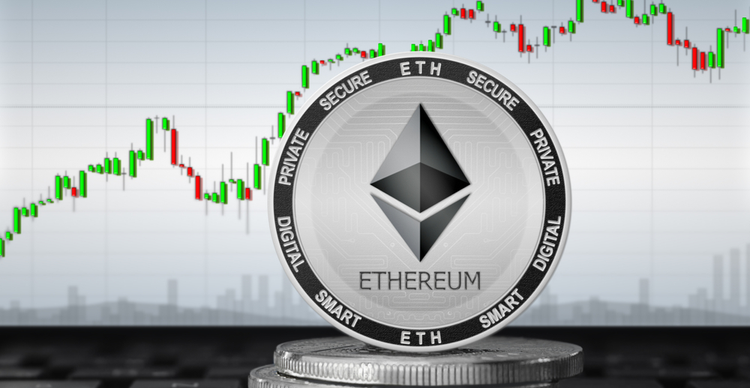 Ethereum’s price has crossed above the overhead resistance at $3,350 as bulls bid to take the ETH/USD pair to prices last seen on 19 May when the cryptocurrency traded above $3,400.

While the pressure that saw Ether’s value move to lows of $3,100 over the weekend remains, an upside resolution of the uncertainty shown on the daily chart would likely see the second-ranked crypto by market cap trade at its highest price level since mid-May.

At time of writing, Ethereum price is hovering near $3,352, which puts the ETH/USD pair just above the resistance line of a rising triangle pattern.

The surge in Ether’s price comes as the altcoin market records the second week of capital inflows, according to data from asset manager CoinShares.

Apart from Ethereum, other altcoins to see the second week of inflows were Cardano (ADA) and Solana (SOL), which registered $10.1 million and $2.7 million in inflows respectively.

A look at the daily chart shows that Ethereum price has broken above the resistance line of an ascending triangle with a barrier at $3,328. The price has recoiled off intraday highs around $3,374, the same price level that capped bulls’ attempts to break higher on 23 August.

If buyers turn the resistance line into support, the next target would lie at around $3,448 and then $3,718. Further buy-side pressure could then push Ethereum towards $4,000.

On the downside, ETH/USD could retest support of the ascending triangle, which coincides with the 20-day exponential moving average curve around $3,157. Below this level, bears could focus on the horizontal support around $2,900 and then the 50-day moving average line around $2,716.