Despite the fact that ETH may have seen a slight price decline over the past seven days, the market is still up by roughly 50% over the past 90 days. Ethereum is currently trading for $133 as the upside remains on hold until ETH/USD would overcome the significant resistance of $142. 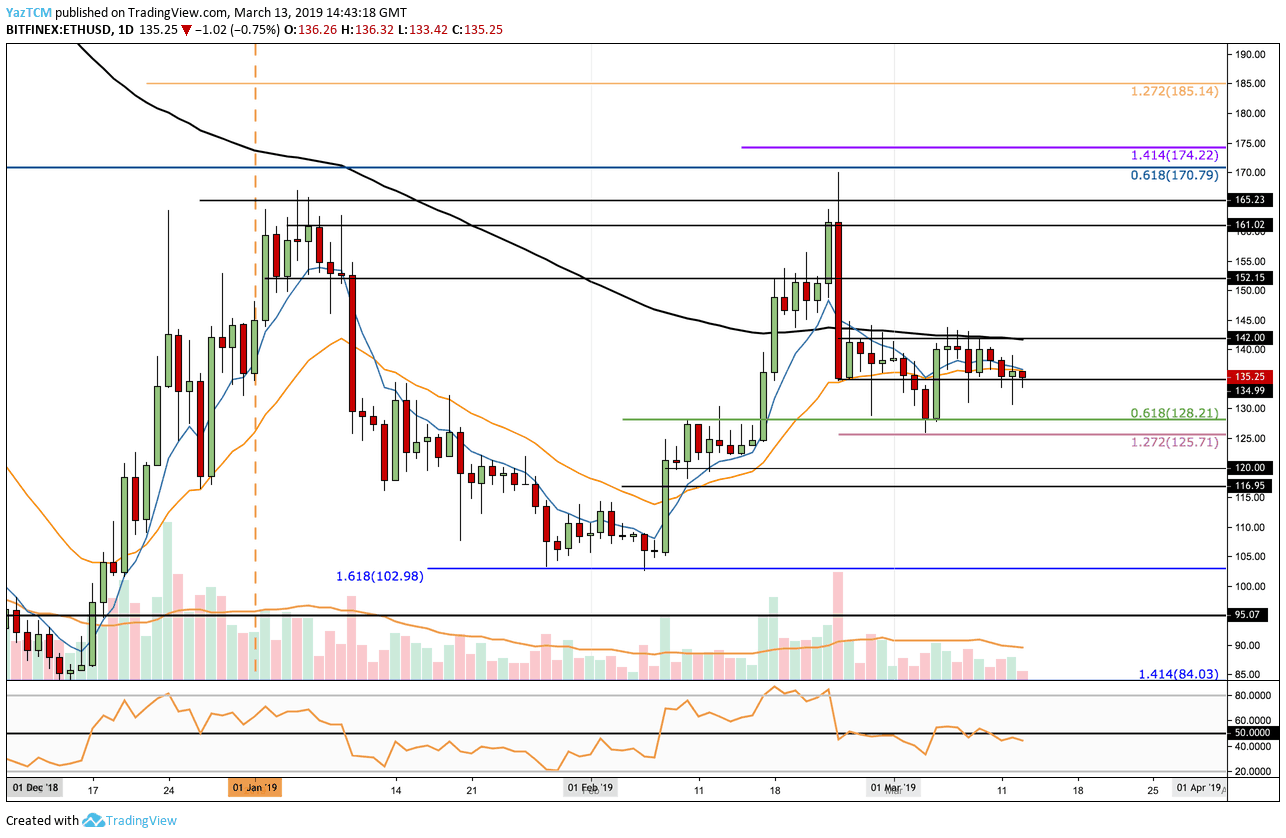 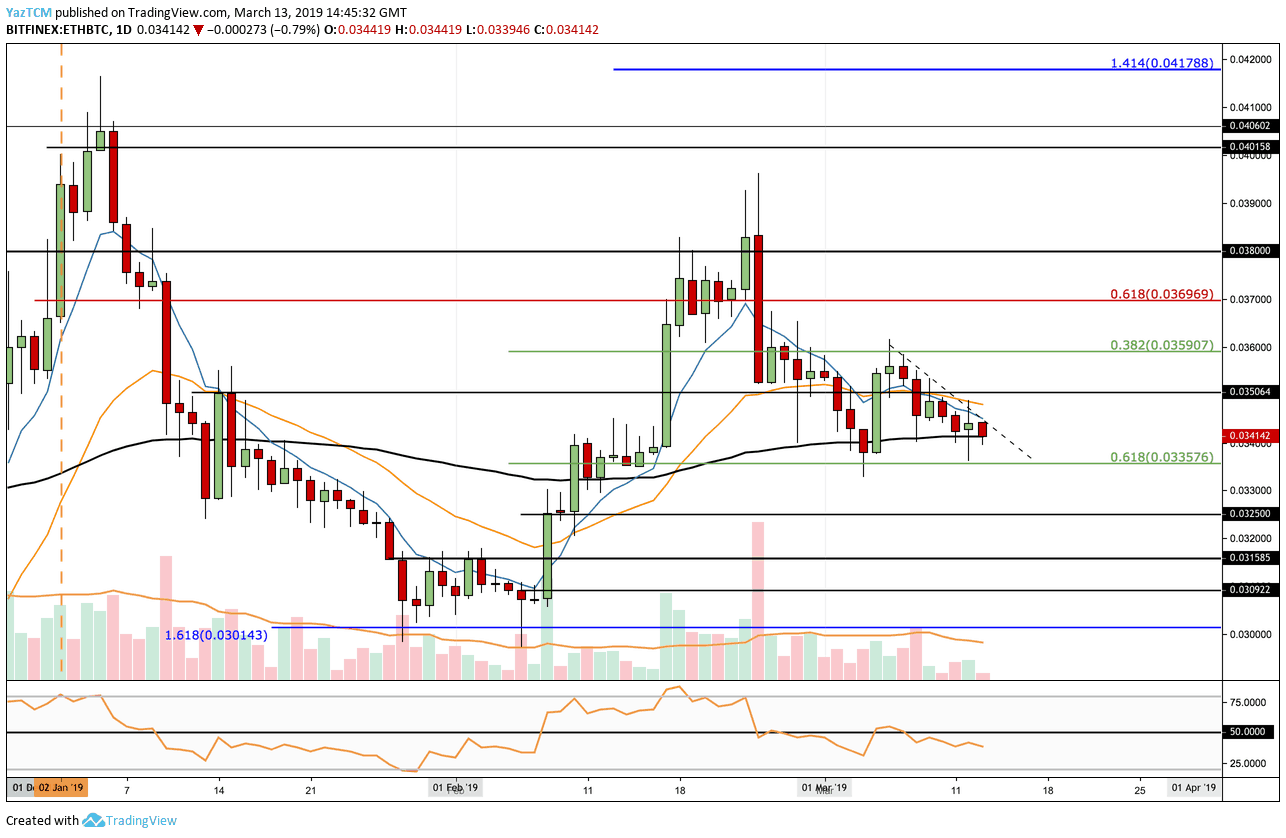 The FUD Is Back? China to Ban Bitcoin Mining (Again)

China’s clampdown on cryptocurrencies doesn’t seem to have reached its boiling point. Apparently, the country is once again charging against…

Cardano has been on somewhat of a bull-run recently after rising by 11% over the previous 24 hours. The cryptocurrency…