Breaking news
DCTDAO has launched its MVPIs Bitcoin Profitable making use of Cryptocurrency Trading Apps?Why Dash Could Be the Top Performing Altcoin in 2021Changing the Advertising Industry Through Innovative Reward AdvertisingThe Diverse Earning Opportunities For Investors On DeFi Yield Protocol

The market is currently cooling up to build momentum for another potential move.

Notice the symmetric triangle formation that is evolving on the Bitcoin’s chart: A positive break of this formation could easily lead to a breach of the inverse Head and Shoulders trigger line. In such scenario, BTC could potentially rally toward one of the formation’s targets.

A reasonable target in such scenario could be found around the $5000 – $5200 price level, but as we mentioned before, targets (as well as TA) are not science.

Now, let’s talk about Ethereum: ETH is currently trading at the $152.35 price level, as of now.

ETH retested the $160 resistance and got rejected one more time. A lot depends on Bitcoin, but breaking the $160 is essential to continue North.

Looking at the 4-hour chart (Bitstamp) 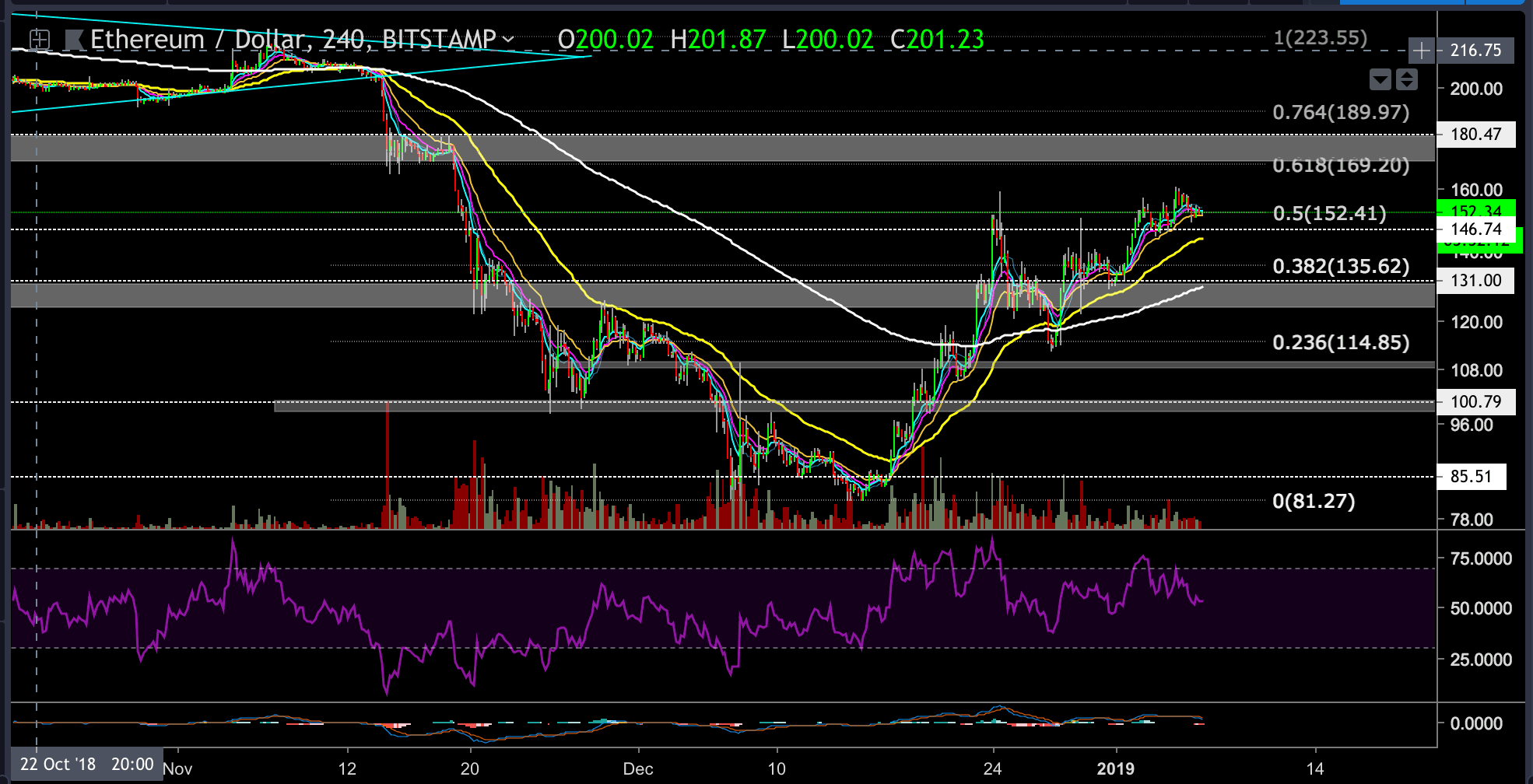 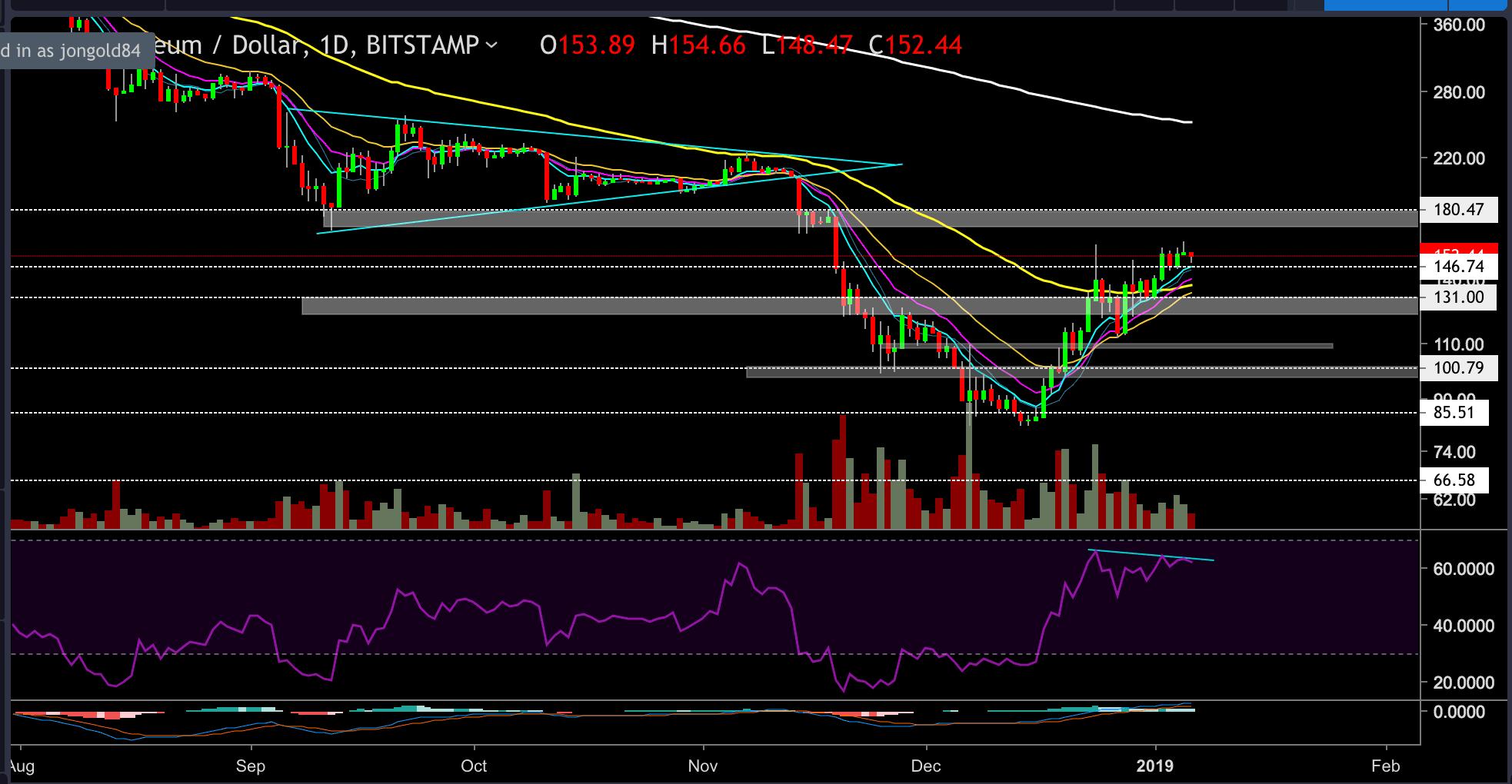 Ethereum has struggled this week after losing a total of 21%, causing the price to drop to the $216 level.…

The popular cryptocurrency exchange Huobi has announced that it has officially launched its services in the country of Japan. In…

DCTDAO has launched its MVP

Is Bitcoin Profitable making use of Cryptocurrency Trading Apps?

Why Dash Could Be the Top Performing Altcoin in 2021