In our previous ETH analysis, we discussed the potential of the inverted Head and Shoulders formation that is currently developing in the Bitcoin’s chart. If this formation turns out to be valid, then it will likely affect the total crypto market and Ethereum as well,

At the moment of writing this, BTC chart is trading around the $3800 price level and might finish building the left shoulder of the mentioned formation.

For this formation to take place, first we want to see BTC price rise to the neckline at $4335 and then to break above the resistance level, this can grant Bitcoin next targets at $5000 and beyond. However, until the above scenario takes place, nothing has changed.

ETH chart reached our expected target on top the $146 resistance level. This level is also the 0.5 Fibonacci retracement of the significant drop started in November when ETH broke down the triangle formation on the daily chart (around $200). 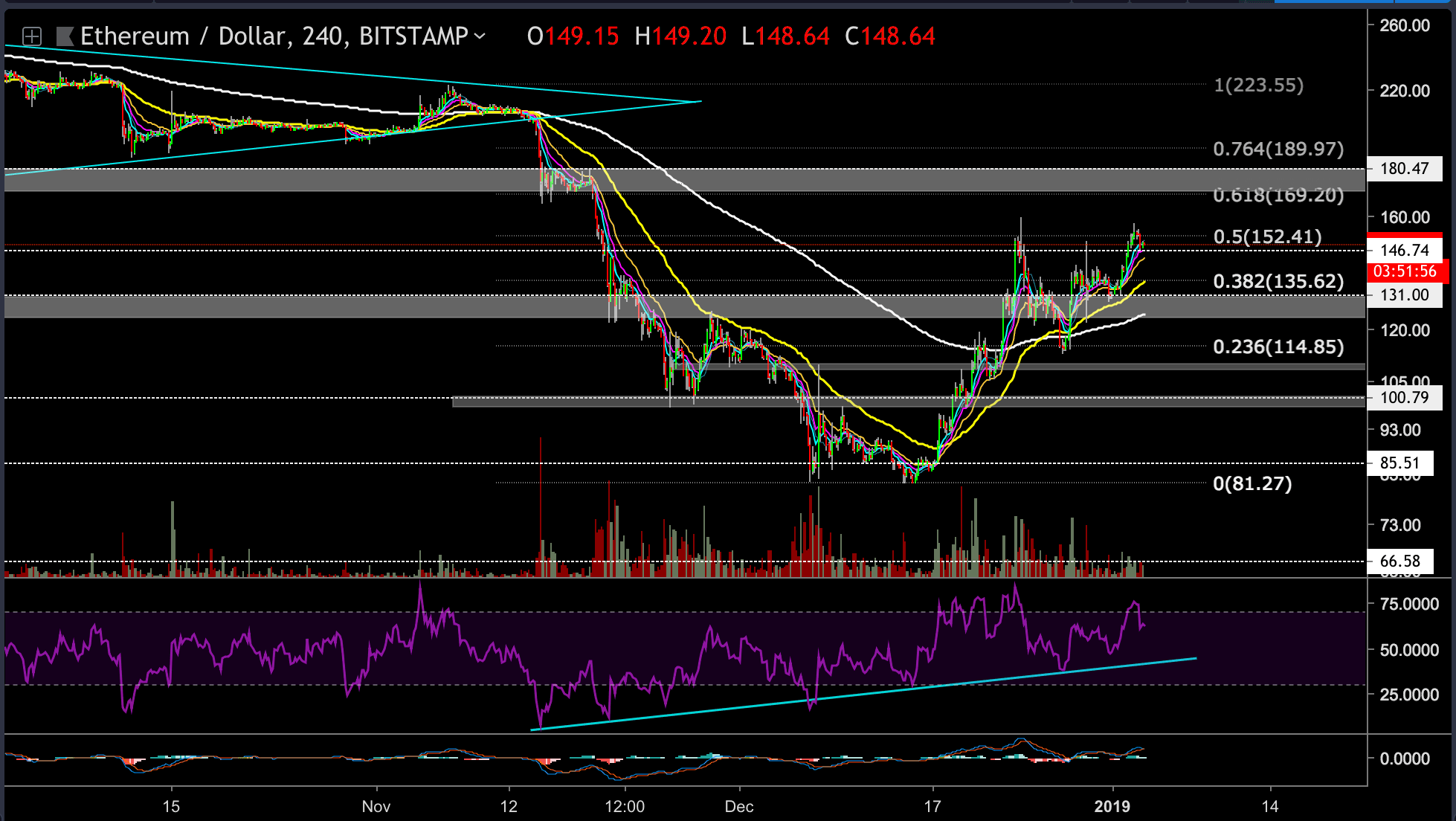 ETH is currently trading above the resistance level (marked on the attached chart) which was turned into a support level. However, we can notice negative diversions on the RSI indicator which could turn into a bearish signal. 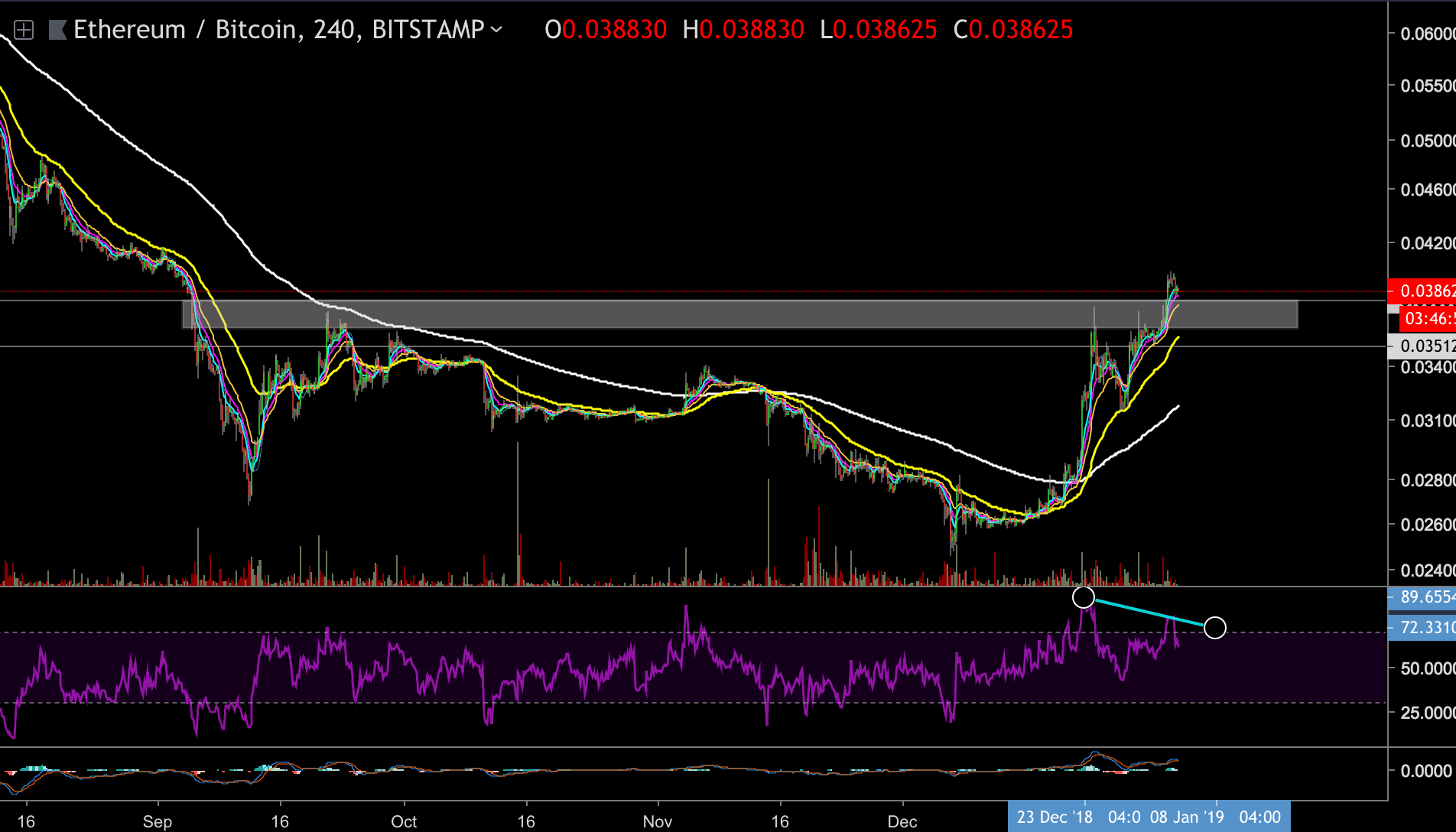 The post Ethereum Price Analysis Jan.3: What’s Next For ETH Following a 30% Gain In 7 Days? appeared first on CryptoPotato.

Forget about Mining Bitcoin…Focus on Mining THIS

If you ever thought about making passive income through mining Bitcoin, you would’ve made TONS of money…5 years ago. Today,…