Ethereum has seen a 2% price rise over the past 24 hours and it’s currently trading at around $219. The cryptocurrency had managed to remain above a rising support trend line which helped its price increase by a total of 11% throughout the previous 6 days.

Ethereum remains the second-largest cryptocurrency with a market cap of $23.64 billion. ETH is still up by a total of 37% over the past 3 months making it the strongest performer in the top 5 projects behind Bitcoin. 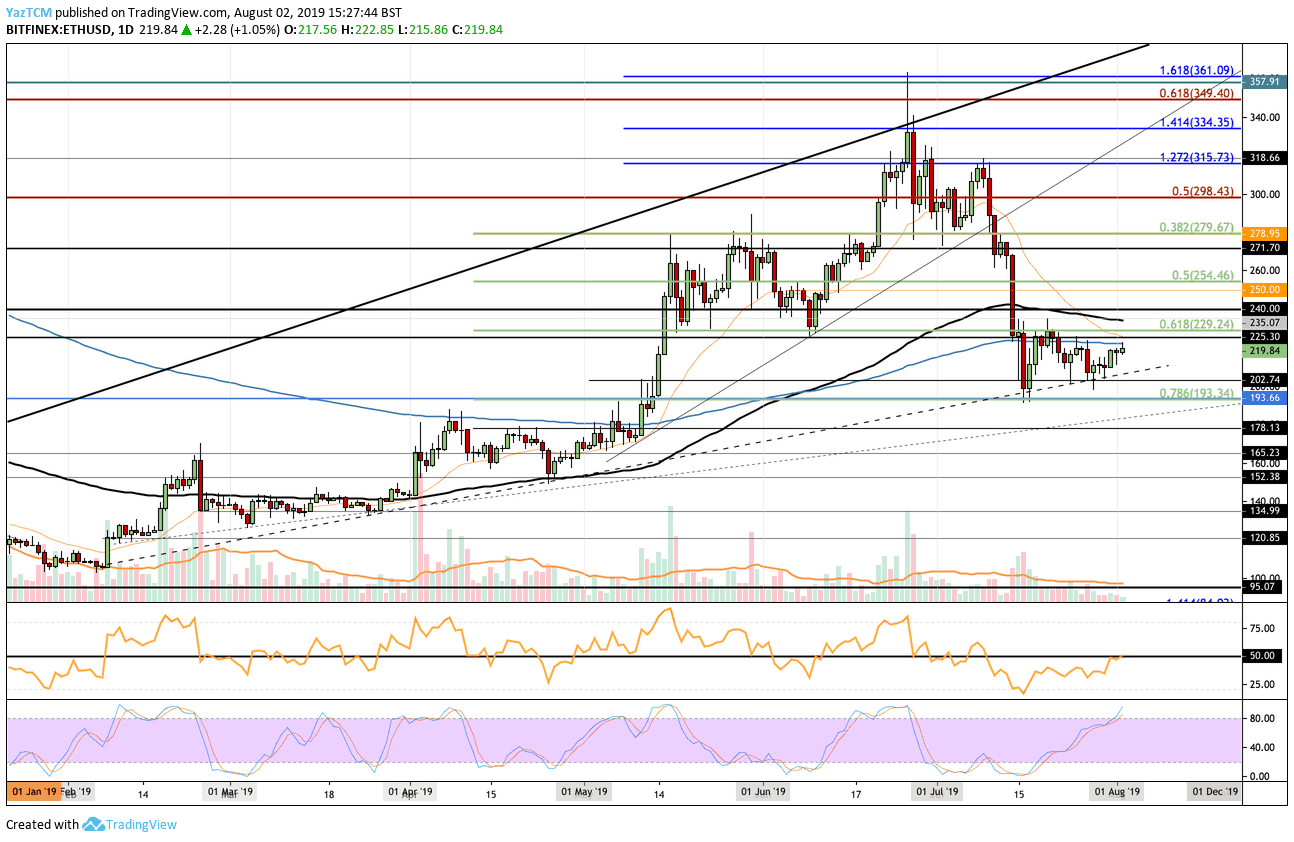 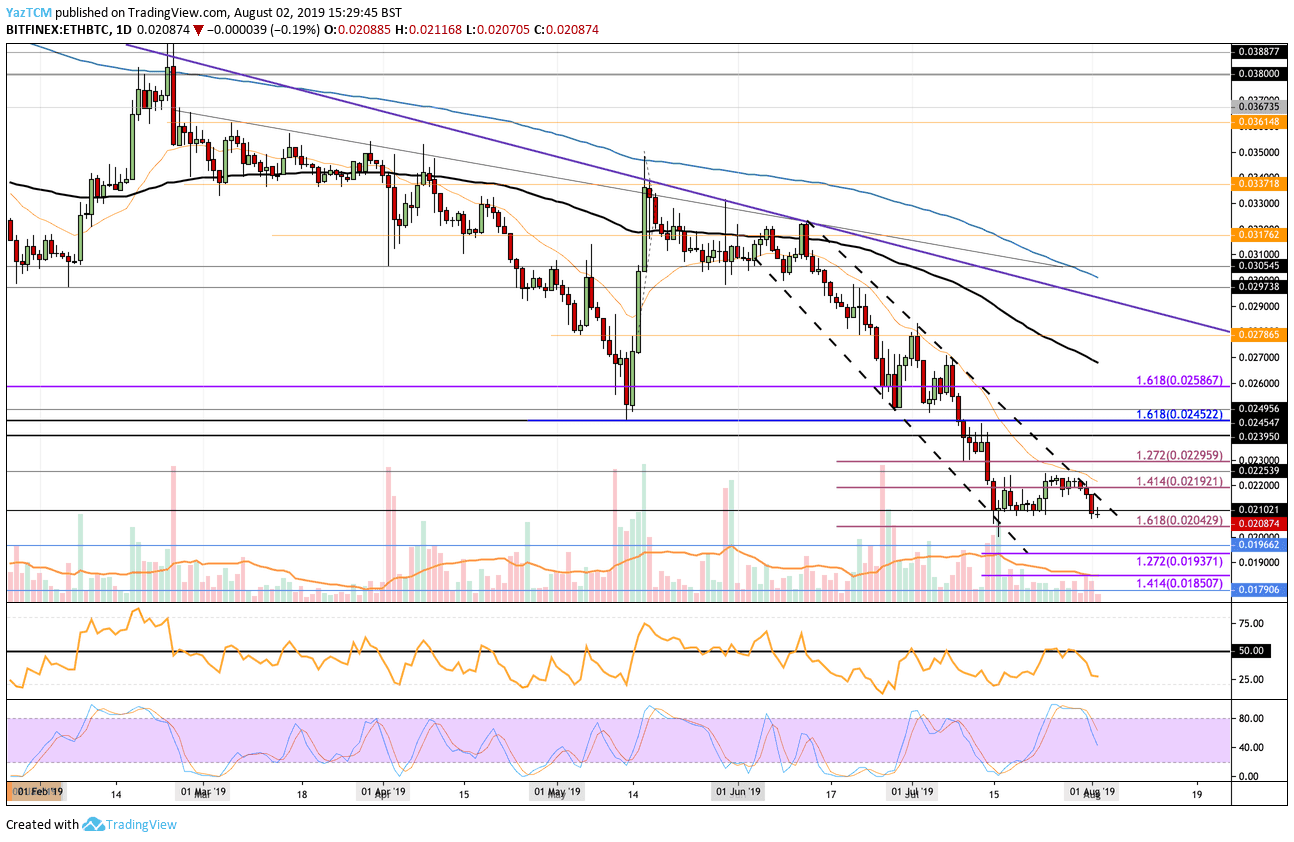 Bloomberg: Bitcoin Price To Reach $20,000 In 2020 As Cryptocurrency Market Matures

Bitcoin is on course to reach and possibly break its all-time high level of $20,000 by the end of the…

Ethereum crash tops 13% – is this the END of the UPTREND?

The recent cryptocurrency market crash had a big impact on the overall market cap, which lost around 150 billion within…