Ethereum is showing strength against the USD, increasing by 6 percent in the past 24 hours and it’s currently trading at $235. However, looking at its performance against Bitcoin, we can see that ETH is clearly struggling.

Since the beginning of July this year, the cryptocurrency lost about 30% of its value against BTC. In the few short days of August, it lost around 9 percent. At the time of this writing, it trades at 0.0197BTC, creating fresh 29-month lows.

Ethereum remains the second-largest cryptocurrency with a market cap of $24.98 billion. 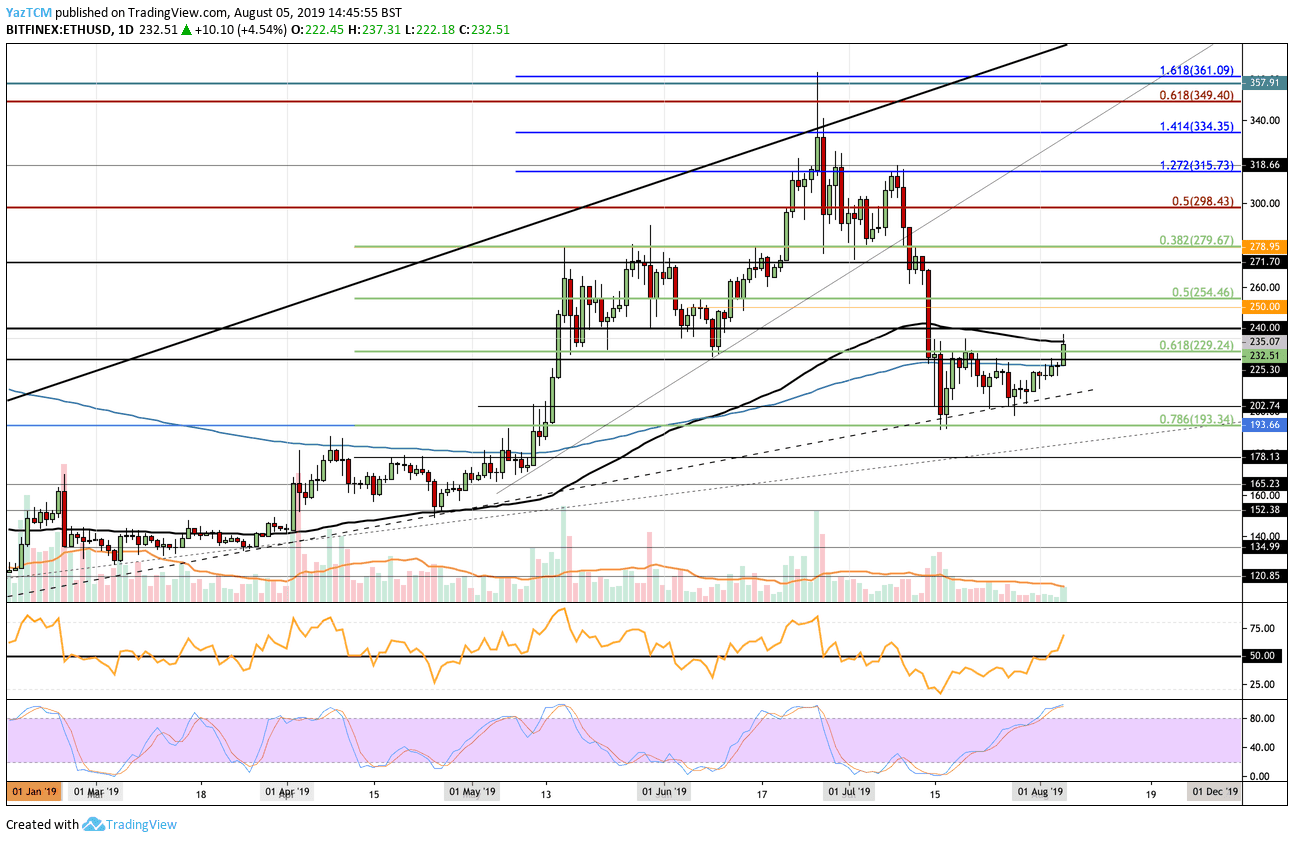 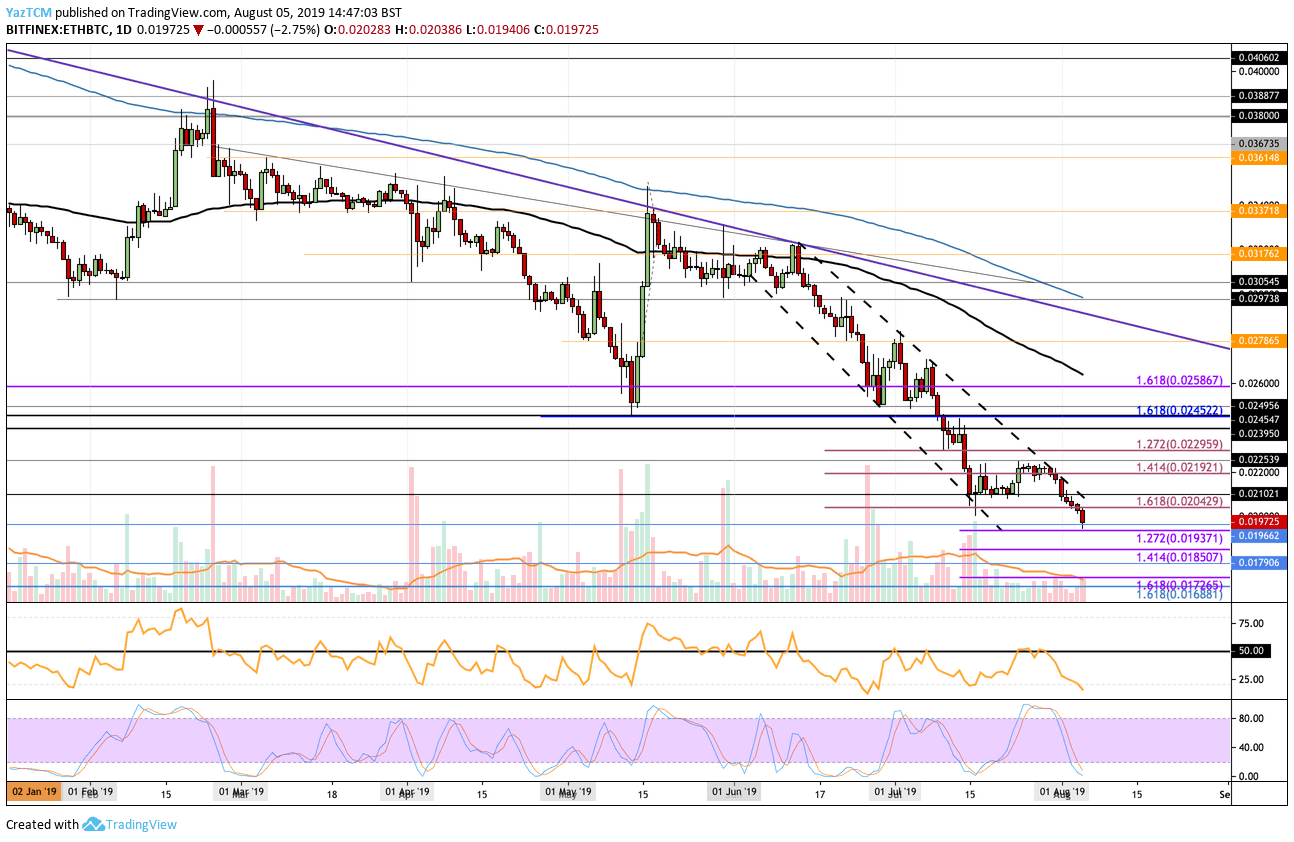 XRP Price Analysis: Ripple Slides Below $0.2 As It Loses Its Top 3 Spot To Tether (USDT)

Is This The Right Time To Invest in Polygon(MATIC)? All You Need To Know

This article is a complete guide on Polygon (previously Matic Network). In the last 90 days, the Polygon price has increased by…