Ethereum continues to struggle at the $300 level after dropping by 4.20% over the past week, bringing the price for the cryptocurrency down to around $293. ETH has now seen an increase of 17% over the past 30 days with a further 74% price surge over the past 3 months.

ETH remains the second largest cryptocurrency with a market cap of $31.27 billion. ETH also struggled against BTC, dropping aggressively during June. However, the coin has recently rebounded from strong support which is a promising sign. 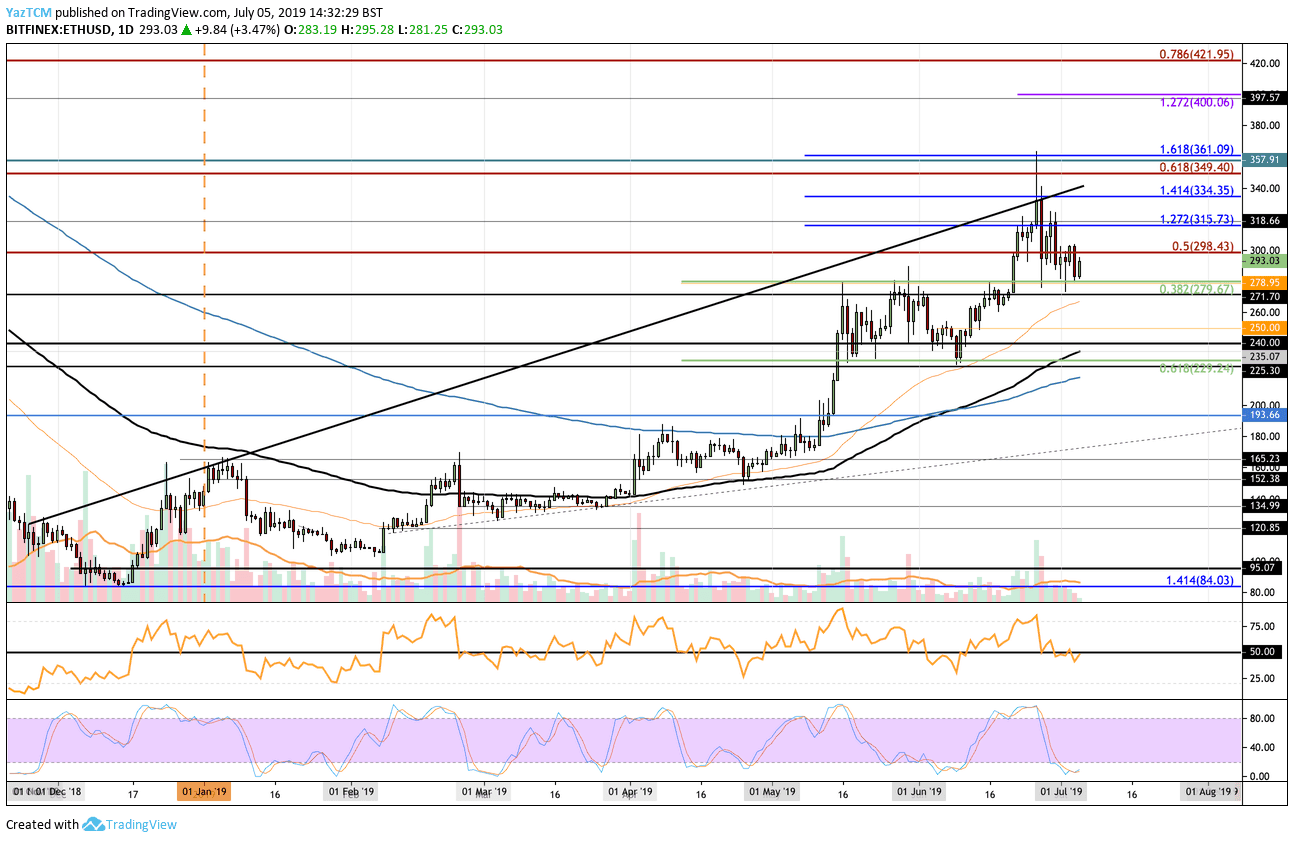 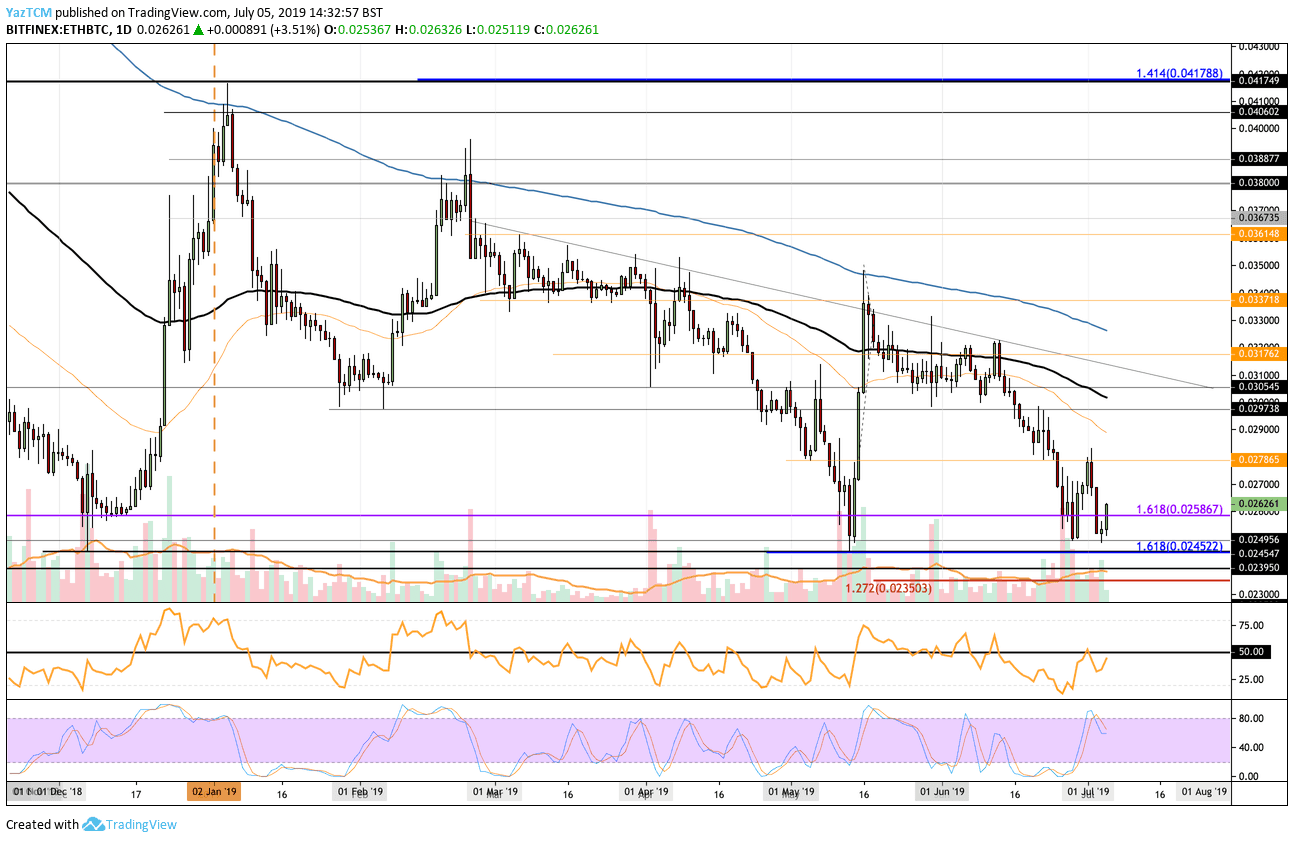 The post Ethereum Price Analysis: ETH Bounces Off The Legendary 0.024 BTC Support, Can It Hold? appeared first on CryptoPotato.

[Featured content] Privacy and money safeguard have become a huge concern throughout the past few years. This became even more…

Ethereum is the brain child of Vitalik Buterin and the unofficial number 2 behind Bitcoin. Launched in 2013, this blockchain…