Ethereum is currently trading very close to the $200 level as the bulls attempt to gain some form of stabilization after the precipitous 35% drop seen this month.  Moreover, Ethereum is starting to show some promising signs against BTC.

Ethereum remains the second-largest cryptocurrency with a market cap of $22.28 billion. 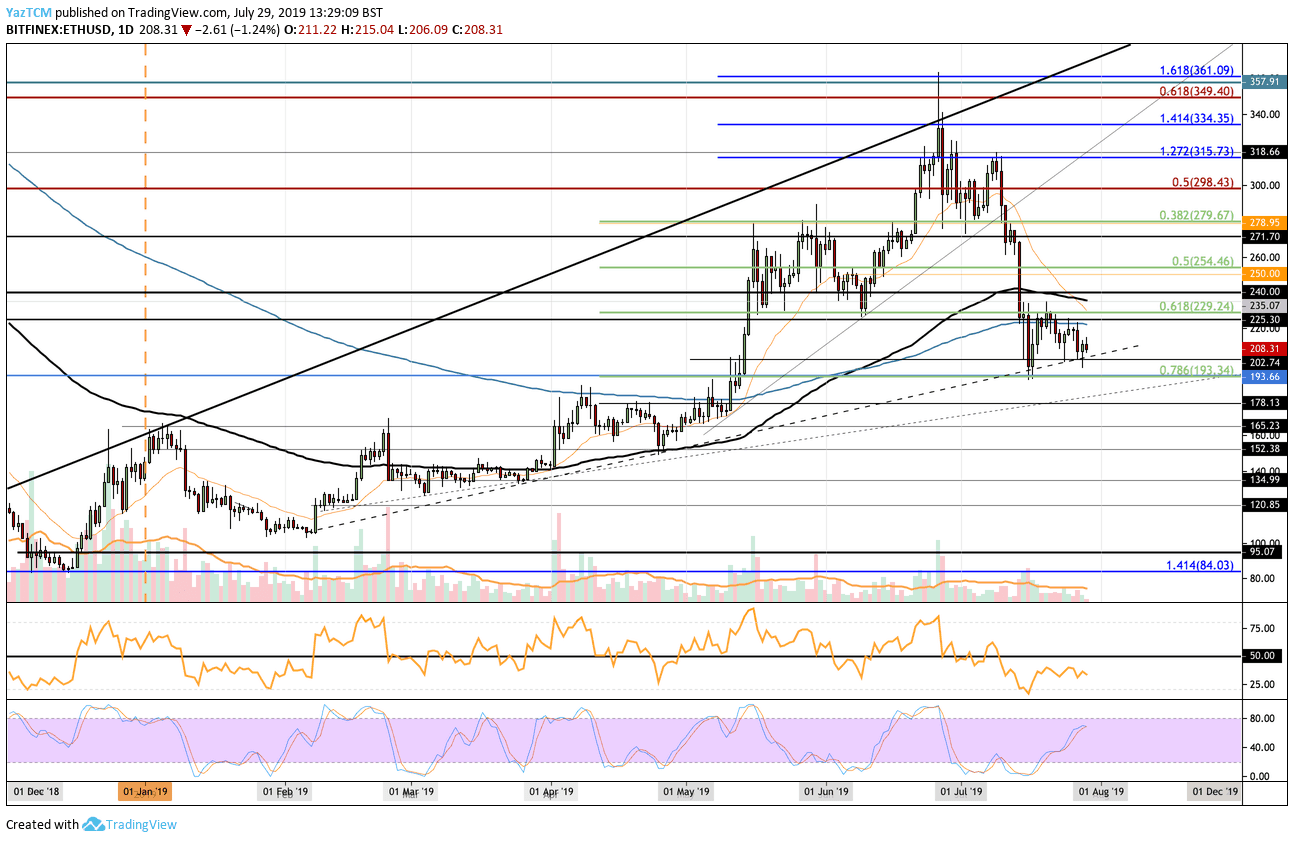 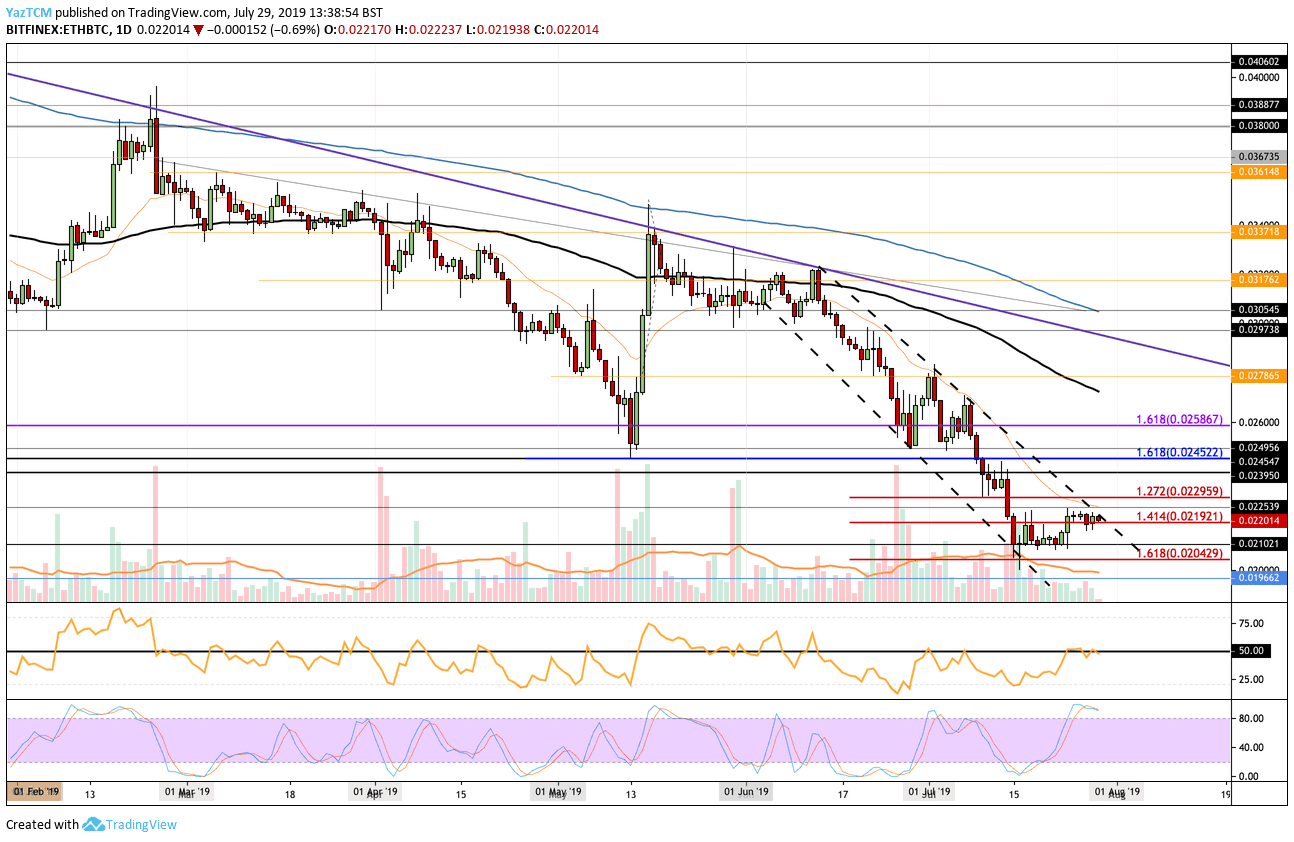 The post Ethereum Price Analysis: ETH Back To $200, Possibly Bullish Against Bitcoin? appeared first on CryptoPotato.

ChainLink Price Prediction – NO Hype and Stable Uptrend…Is it a Good Investment?

The recent craze of a successful 20k hit the cryptocurrency market, having the majority of cryptocurrencies skyrocket in their prices.…

Whale Alert: Why are $100 Million ETH on Their Way to Binance

A massive Ethereum (ETH) transaction which included 707,112 ETH ($99,383,302) was noticed recently, heading from an unknown wallet to one of Binance wallets. The…