Ethereum has recently fallen back toward the $250 support level after dropping by 1% over the past 24 hours. The cryptocurrency has now officially seen a stagnant period of trading during the past 30 days as the price has declined by roughly around 3.44%.

Regardless of the recent price declines, Ethereum has still seen a remarkable 81.44% surge over the past 3 months. However, ETHBTC has also slipped beneath a major level of support and if it breaks beneath 0.03 BTC we could see it falling further lower. 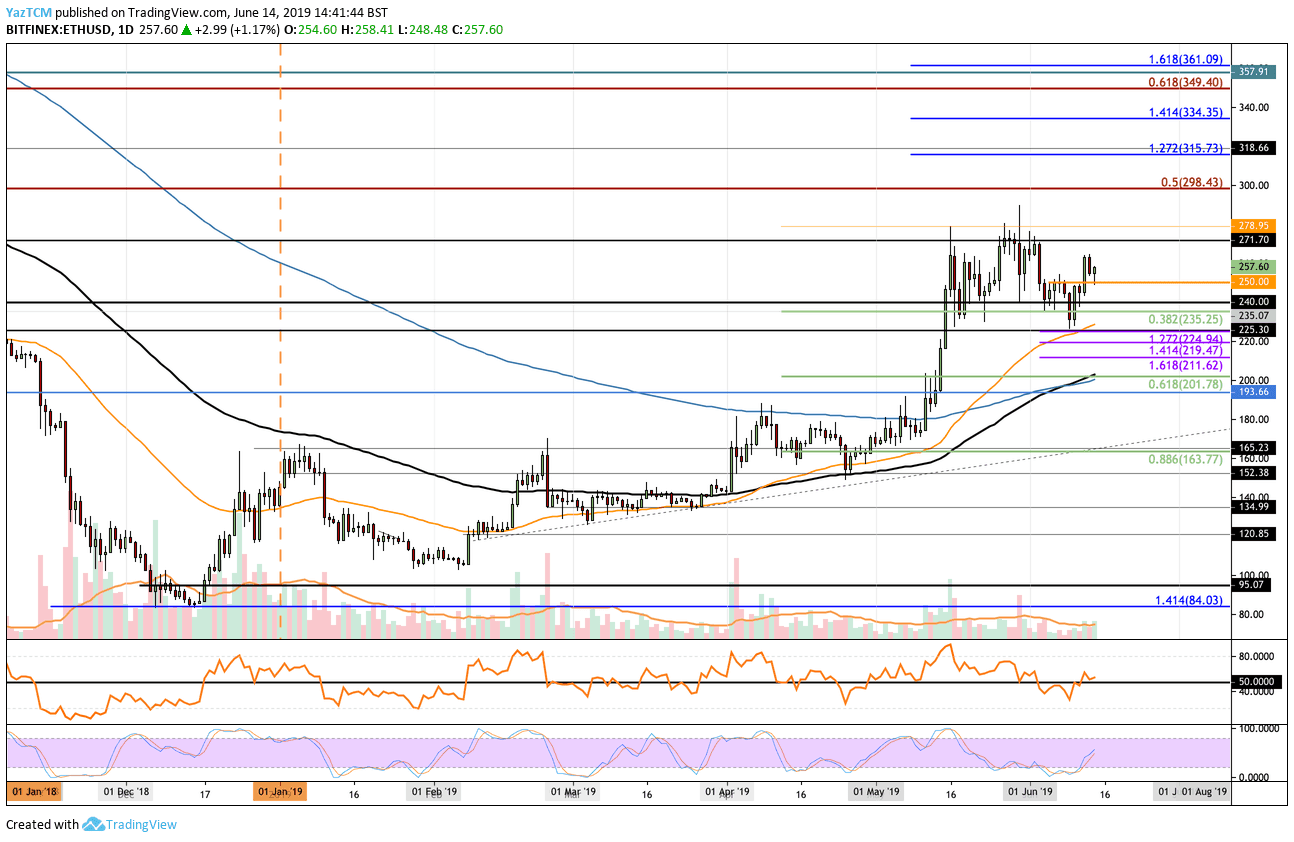 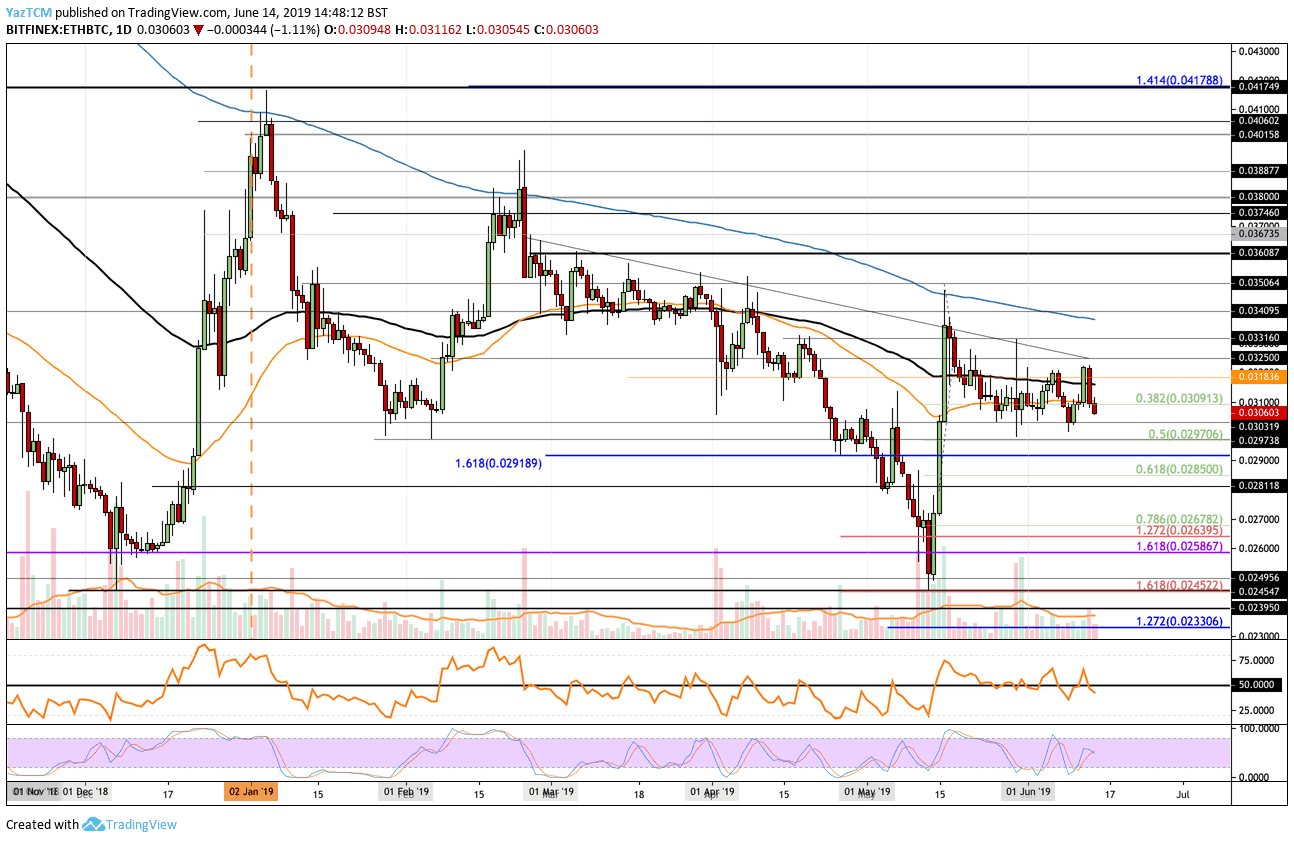 The post Ethereum Price Analysis: Can ETH Hold $250 Amid The Rising Bitcoin? appeared first on CryptoPotato.

Qintar: The First Sharia-Compliant Token Is Launched In April 2019