Ethereum may have seen a small 6.5% price decline over the past seven days. However, the market is still up by a total of 31% over the previous 90 days. The cryptocurrency had broken above a long-term symmetrical triangle at the begging of this month and has managed to remain above the triangle since then.

Ethereum is presently trading at a price of around $168 as the project remains ranked as the second largest crypto by market-cap with a $17.71 billion market cap value. 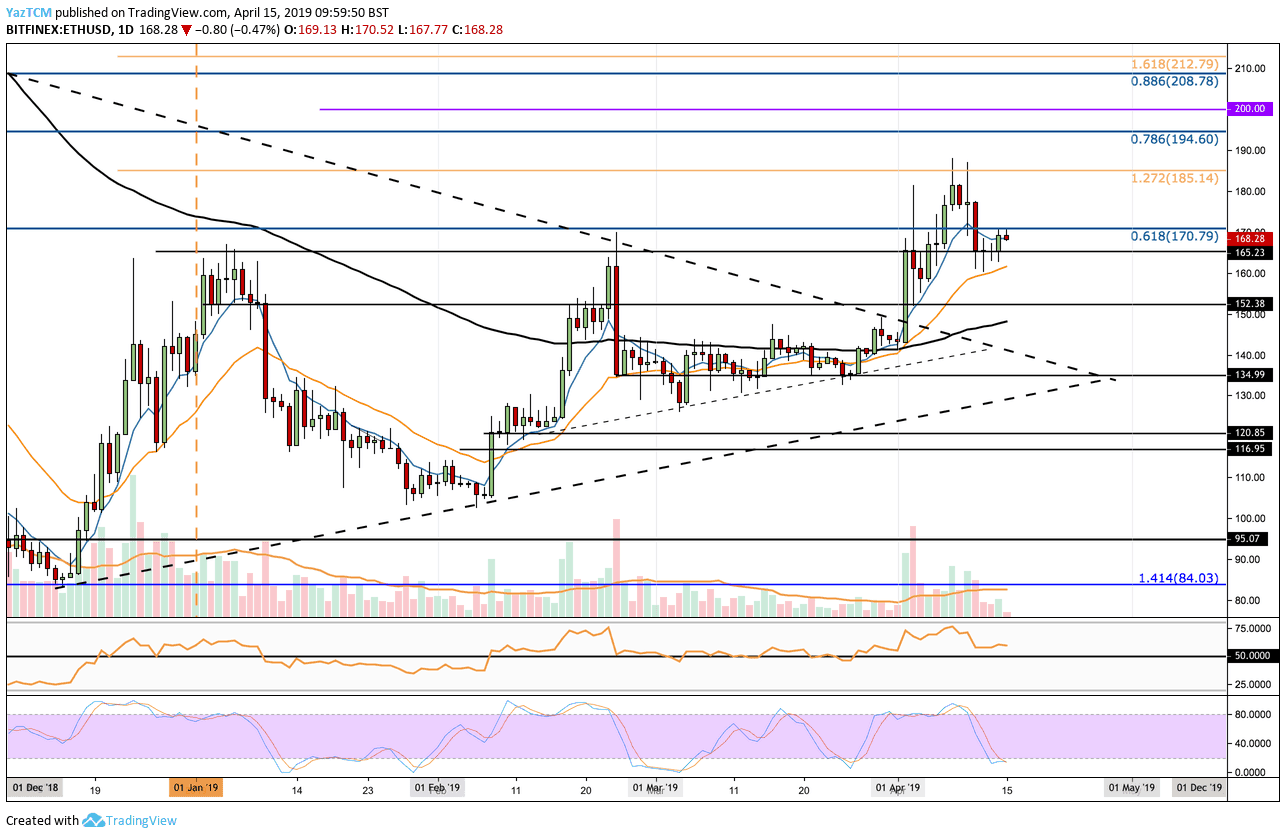 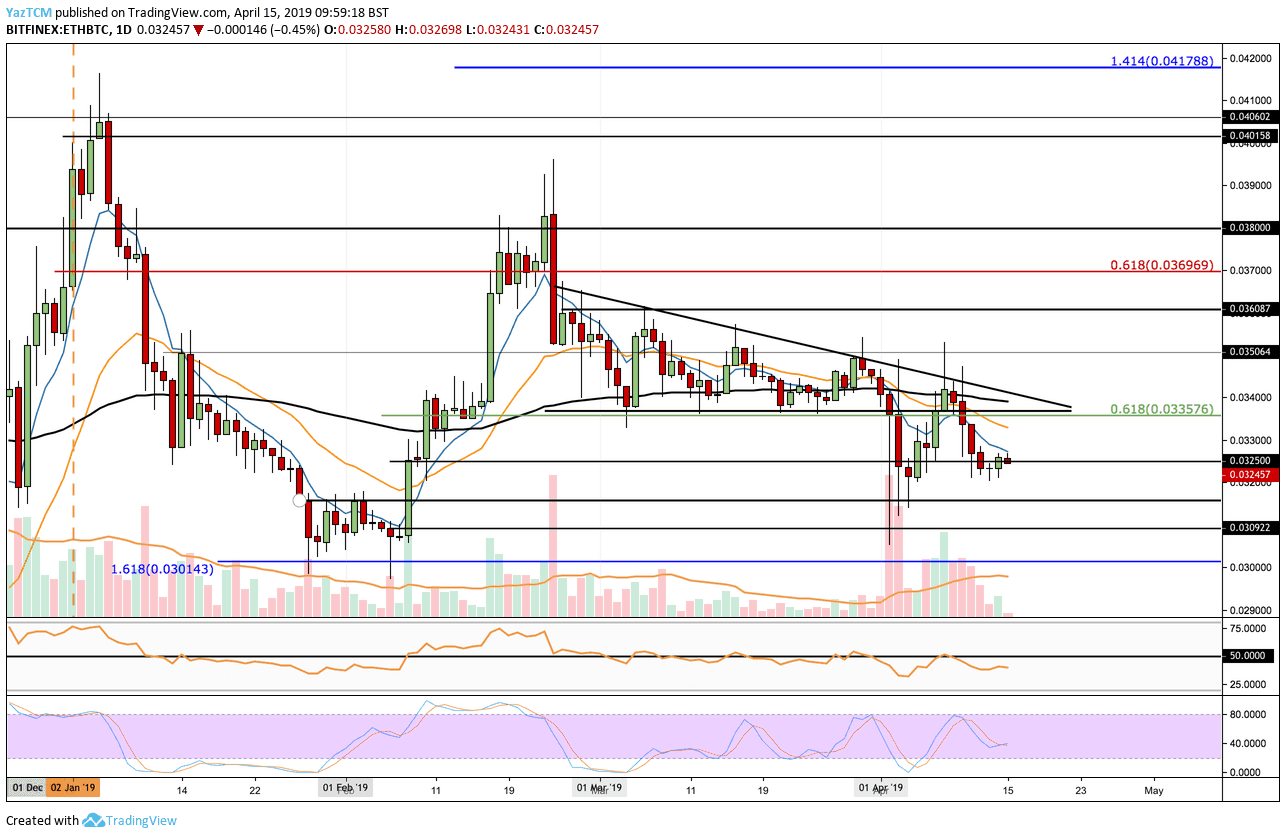 Report: Facebook Will Charge $10M For a Validator Node to Run Its Cryptocurrency

Facebook, the world’s largest social media website and one of the biggest companies, is reported to move forward with its…

How Catalonia Powers up Independence with Blockchain Technology

When we think about the most blockchain-friendly hubs in the world, the likes of Malta, Japan, and Gibraltar often springs…