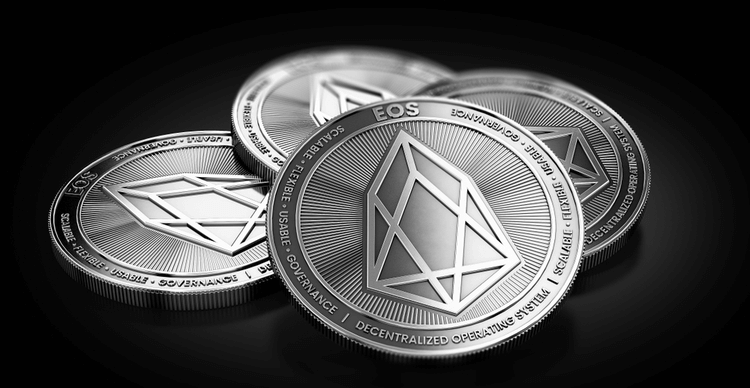 Downward pressure could see EOS erase all gains made when it raced to a 52-week high of $14.88

The EOS price reached $14.88 on 12 May, its highest price level this year and a 52-week high that saw the coin’s performance mirror the broader market’s bull run.

However, EOS saw its value trade lower to hit $3.07 on 22 June, again mirroring the turmoil in the broader market.

EOS is the 28th largest cryptocurrency by market cap, its $3.5 billion valuation putting it behind Monero (XMR) at $3.7 billion but ahead of Shiba Inu (SHIB) at $3.2 billion.

On July 1, American CryptoFed DAO became the first decentralised autonomous organisation (DAO) to be legally recognised in the US, with the project leveraging the EOS platform for its two-token economy. The market reaction pushed EOS price back above $4.00, but weakness across the markets saw the upside fade near $4.31.

As seen on the price chart below, the price has been tracking a bullish trend line. However, the past few hours have seen bears break the support line to threaten further losses.

Considering the strong resistance facing buyers around $3.80, price action over the next few hours/days could continue the downward trend. If bulls allow prices to dip below the support line of the descending parallel channel, then we could look at EOS retesting recent lows near $3.00.

OCC allows US banks to provide custody services for cryptocurrency

Where to buy Vabble: video streaming token VAB rises by 94%