In a series of tweets posted on Monday, Dogecoin creator Bill Markus shared his view on the future of the ecosystem’s native coin, DOGE. Widely known on Twitter and in the crypto space as Shibetoshi Nakamoto, Markus was one of the influential people behind Dgecoin.

Although he is currently no longer associated with the project, he suggested that by marketing it as a currency, albeit virtual, DOGE could stand out from thousands of digital speculation and utility tokens on the market. In his opinion, the coin is more suitable as a buying instrument than as an object of speculation.

“Dogecoin must market itself as a digital CURRENCY”, he wrote. „[Es] is in the best position to be used most often for purchases and tips”,

Markus added that it is crucial for DOGE to have an element of usefulness; otherwise, it may become irrelevant. The co-founder of Dogecoin urged holders not only to use and accept the coin comprehensively, but also to raise awareness about it. He also shared alternative ways in which the dogecoin community can promote the utility of the coin and advance the ecosystem, citing the work of the pseudonymous Dogecoin developer Inevitable360.

“If you want Dogecoin to succeed, continue to remain relevant and have a reason and a need to exist, the benefit comes from using it, accepting it and showing the benefits to others […] Nothing prevents you from helping the cause you want to succeed succeed.”

In a separate Thread, which was shared today, the DOGE creator seemed to be throwing brickbats at scammy and spam tokens, which he referred to as “shit tokens”. He highlighted several projects that fall into this category, including BSC tokens, “meme” tokens, tokens without a use case, and those that “spam people in threads”.

Some users were eager to point out that DOGE itself is a “meme” coin – remarks that he firmly rejected.

“Dogecoin was created 8 years ago. It is a satirical cryptocurrency made for fools who happened to prevail. Nothing else is made for fools. Everyone knows that fools can prevail now. Everything is done to make money.” 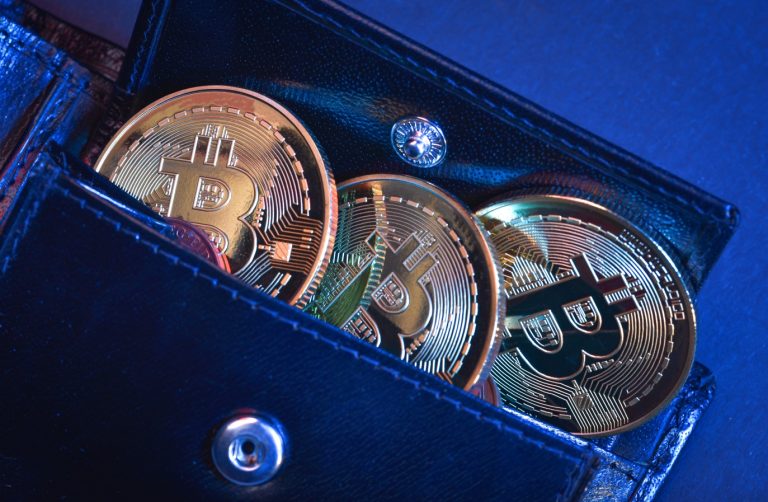 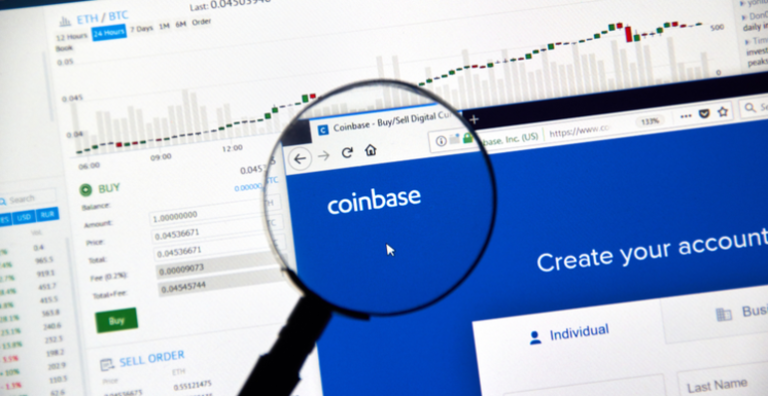 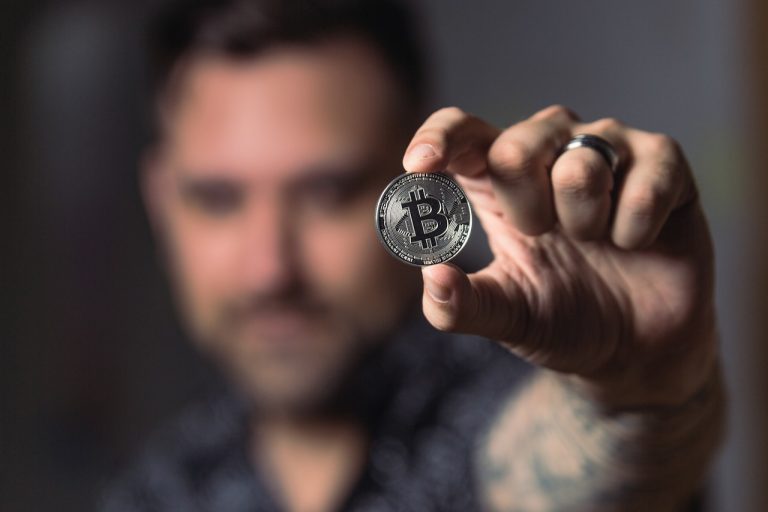 How Bitcoin will help Global Economy?