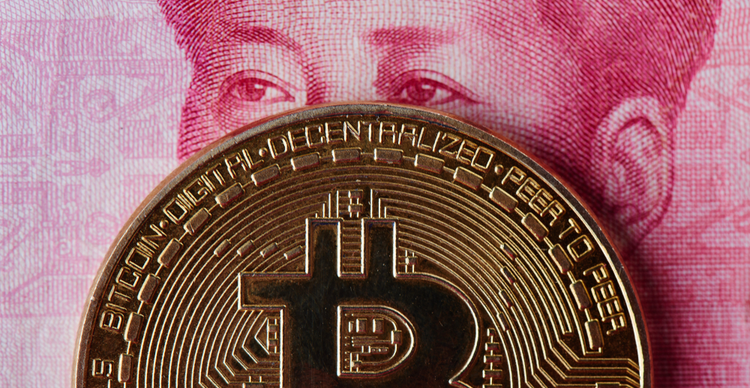 The plaintiff lost over $10,000 in 2018 amidst the Chinese Central Bank’s ban on financial institutions supporting crypto transactions

The High Court of China’s Northern Shandong province has publicly stated that investments in digital assets like cryptocurrencies are not protected by the law. The comment was made while the bench was reviewing the decision of the Jinan Intermediate Court on a fraud allegation involving virtual tokens.

The development is the latest setback for China’s crypto investment industry as the ruling sets a precedent for outlawing investment in digital assets like Bitcoin.

The plaintiff initially approached the Jinan city court claiming that he invested more than $10,000 to buy digital currency in 2017 on the advice of three friends.

However, the accounts that the plaintiff was transferring the funds to were closed down by the People’s Bank of China in its implementation of the ban on financial institutions supporting crypto transactions in 2018. This led to the plaintiff’s money getting stuck in the process, leading to him not receiving the money or the tokens.

The Jinan city court refused to grant relief to the plaintiff in January 2021, stating that the fraud allegation was untenable as digital assets had no legal status. The Jinan Intermediate Court upheld the verdict in March 2021, prompting the plaintiff to approach the Northern Shandong High Court. However, the high court reaffirmed the lower courts’ position and said in a public comment on the case that “investing or trading cryptocurrency isn’t protected by law”.

The statement by China’s judicial system comes just months after the nation began a crackdown on crypto-centric businesses and outlawed mining, prompting the country’s crypto mining industry to move to Africa and Central Asia.

While the above case did not lead to further legal action against the plaintiff, in a separate case in Zhenjiang city, eight individuals were arrested after they used Bitcoin to override the restrictions of withdrawing only $50,000 worth of foreign currency per year. The court stated that the Bitcoin exchange scheme where individuals use Bitcoin as a medium to exchange yuan with other fiat currencies like the South African rand resulted in transactions worth more than 1.4 billion yuan since 2019. Six of the accused were sentenced to prison as the investigation continues.

Such cases feed into the perception that the use of digital currency is prominent in committing crimes and further prompt stricter regulations by the historically crypto-adverse Chinese government.

Tesla’s Chief Executive has confirmed reports of a ransomware attack targeted at the company The hacker behind the attack, a…

DYP Token A Top Crypto Investment Pick, According to Analysts

SFC Went Live On PancakeSwap, Rising More Than 820%, Participate In DNAxCAT To Enjoy The Ultimate Play To Earn Experience