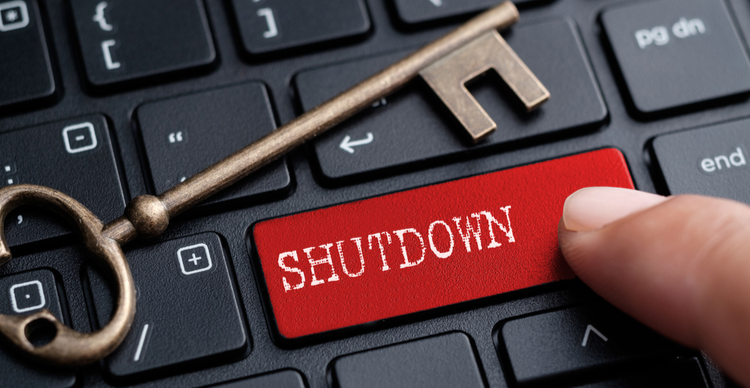 Coinseed, a cryptocurrency trading platform that allegedly converted its customers’ funds into the meme coin Dogecoin without informing them, has been asked to permanently cease its operations.

According to a Bloomberg news report, the order for Coinseed to shut down comes after the New York Attorney General sued founders of the embattled exchange for fraud.

New York Attorney General Letitia James brought charges against Coinseed in February and obtained a court order that asked the platform to stop all its activities. However, the platform allegedly carried on, with the operators then moving ahead to freeze customer withdrawals.

Worse, it’s claimed the platform wiped out some customer accounts, drawing more complaints even as the matter remained active in court.

“A judge ruled in favor of our lawsuit to shut down the cryptocurrency trading platform Coinseed app and installed a permanent receiver to protect investors’ funds. Coinseed can no longer continue its fraudulent and illegal conduct that cheated investors out of millions,” James said via the official NYAG Twitter account.

Attorneys reportedly filed more than 100 complaints against the exchange, with most of the victims reporting losing thousands of dollars over the past several months. In total, the exchange is said to have defrauded its clients of over $1 million in digital assets and deposits.

As well as being asked to stop all operations, the Coinseed team has been slapped with a $3 million fine.

The exchange was also sued by the US Securities and Exchange Commission (SEC) on charges of operating illegally and misleading investors.

IOTA boss claims Bitcoin and Ethereum are not truly decentralised

Where to buy CryptoBlades coin: SKILL tokens up 50%

CryptoBlades (SKILL) is a cryptocurrency project that is sawing its way into the mainstream. The price of the SKILL token…