The $10,800 resistance was breached easily. We saw a sharp rise in the last few hours which got the price to $12,325 where we can see the current resistance. If the rally keeps on, the next resistance is at $13,200. Support at this range can be placed at around $10,800. Meanwhile, Bitcoin trades at around $11,500 in the short term and it seems to be preparing a move. 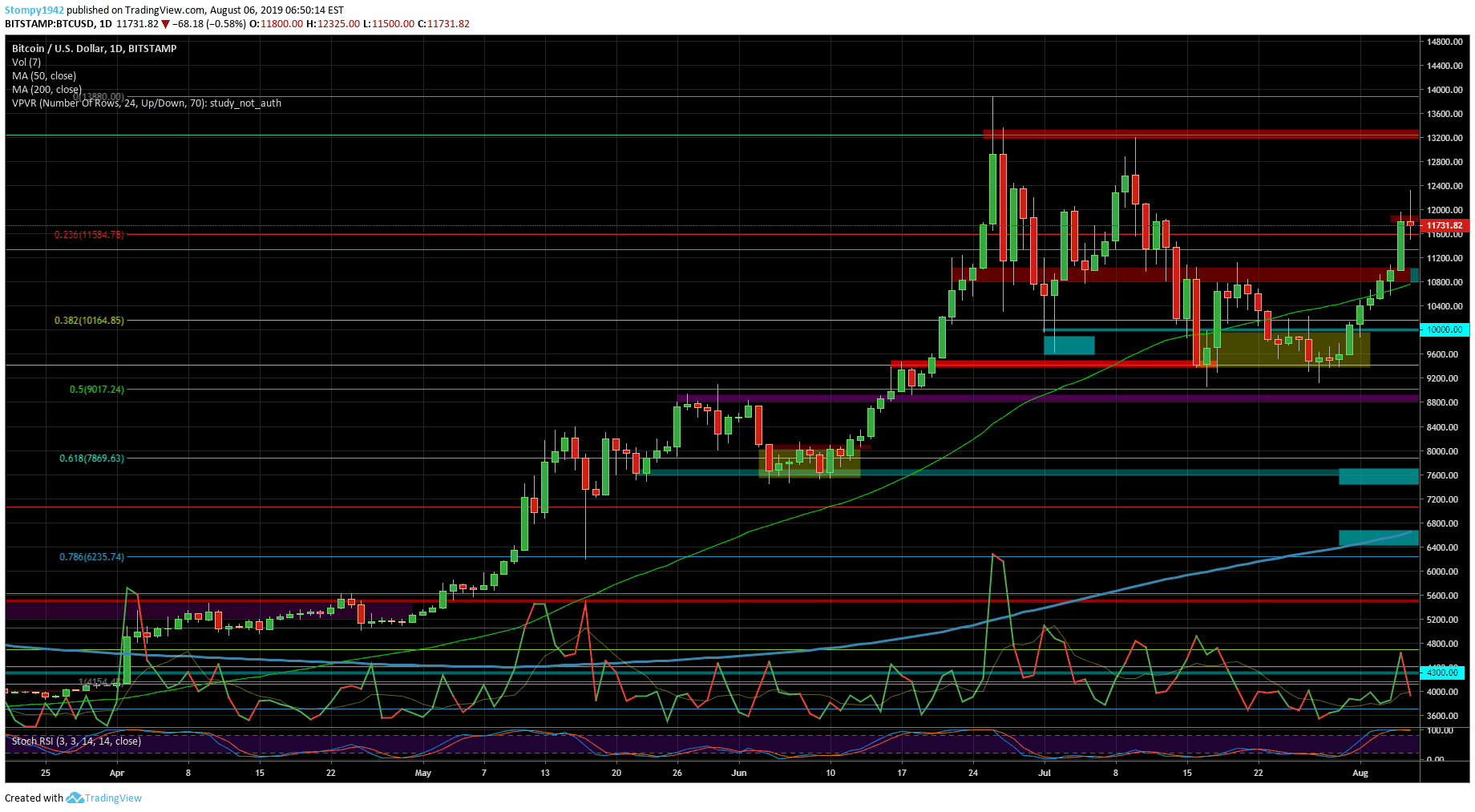 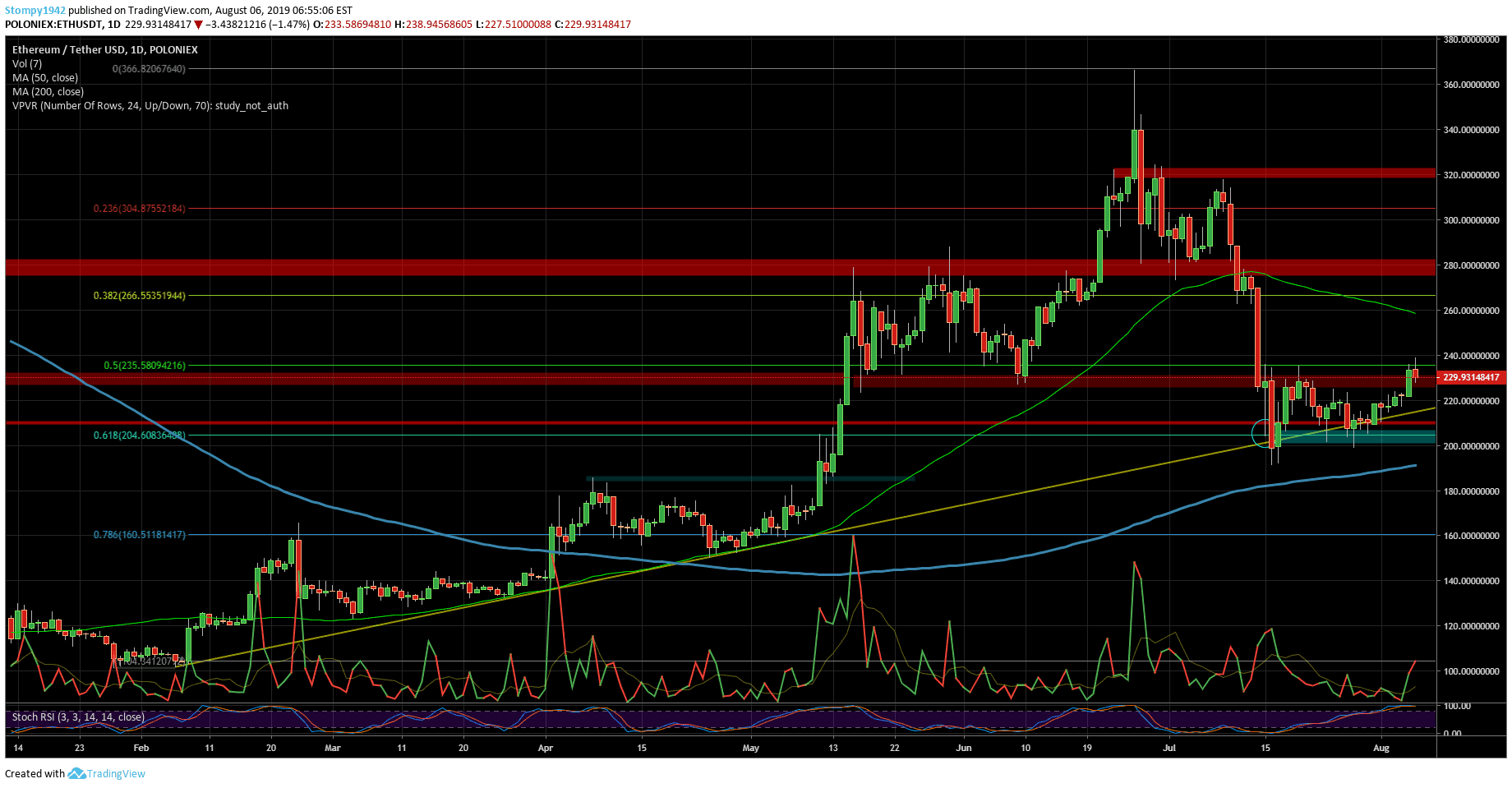 Against Bitcoin, the support around $0.02BTC is lost height and the price dropped to 0.019BTC which is also a support. This is the lowest price ever since back in March 2017. 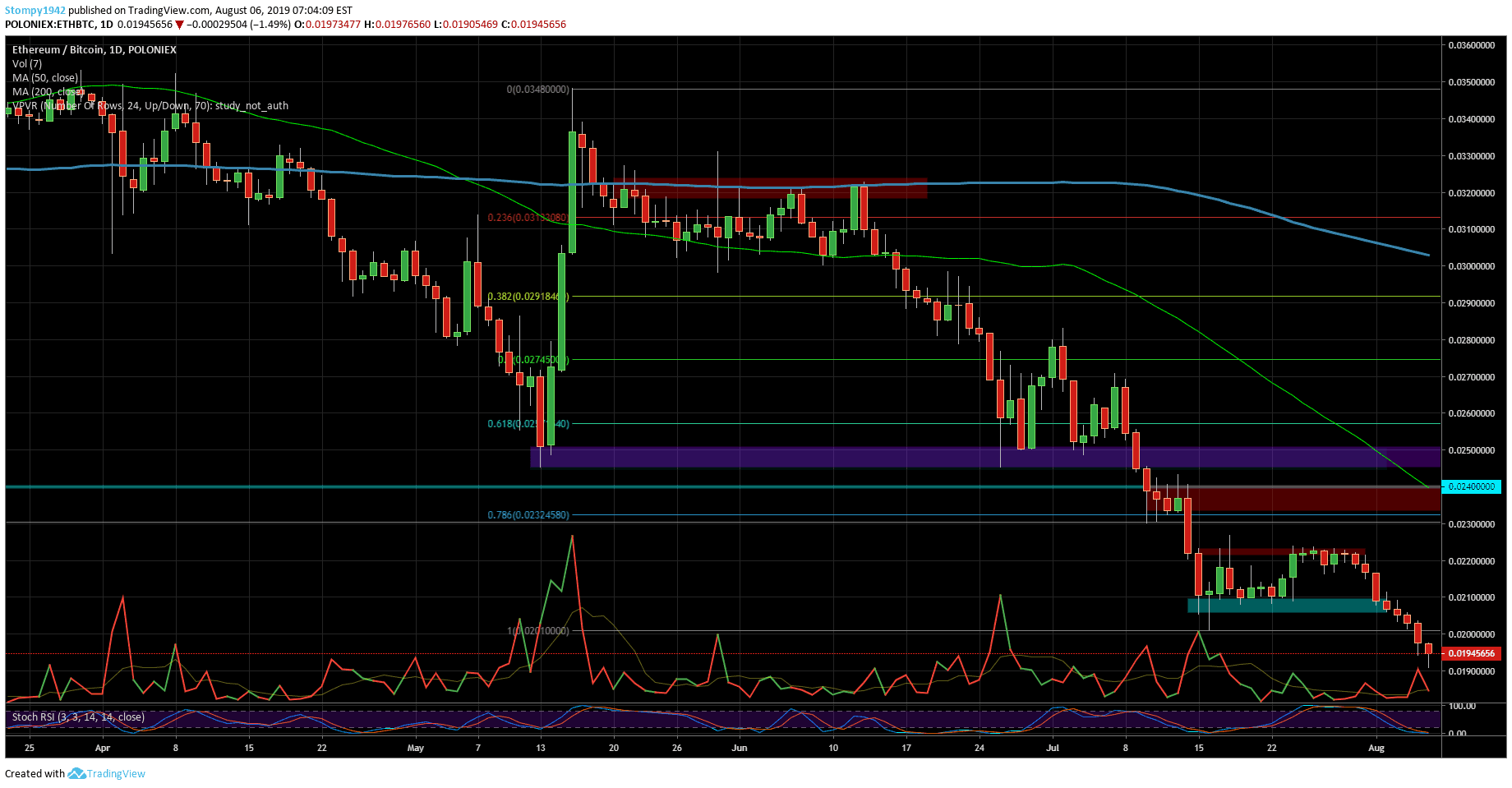 Against the dollar, we can see the $0.29 support level holding up. Resistance is found at around $0.33 which is a critical point in terms of price. If it breaks down, the annual floor which was holding up so far will be broken. 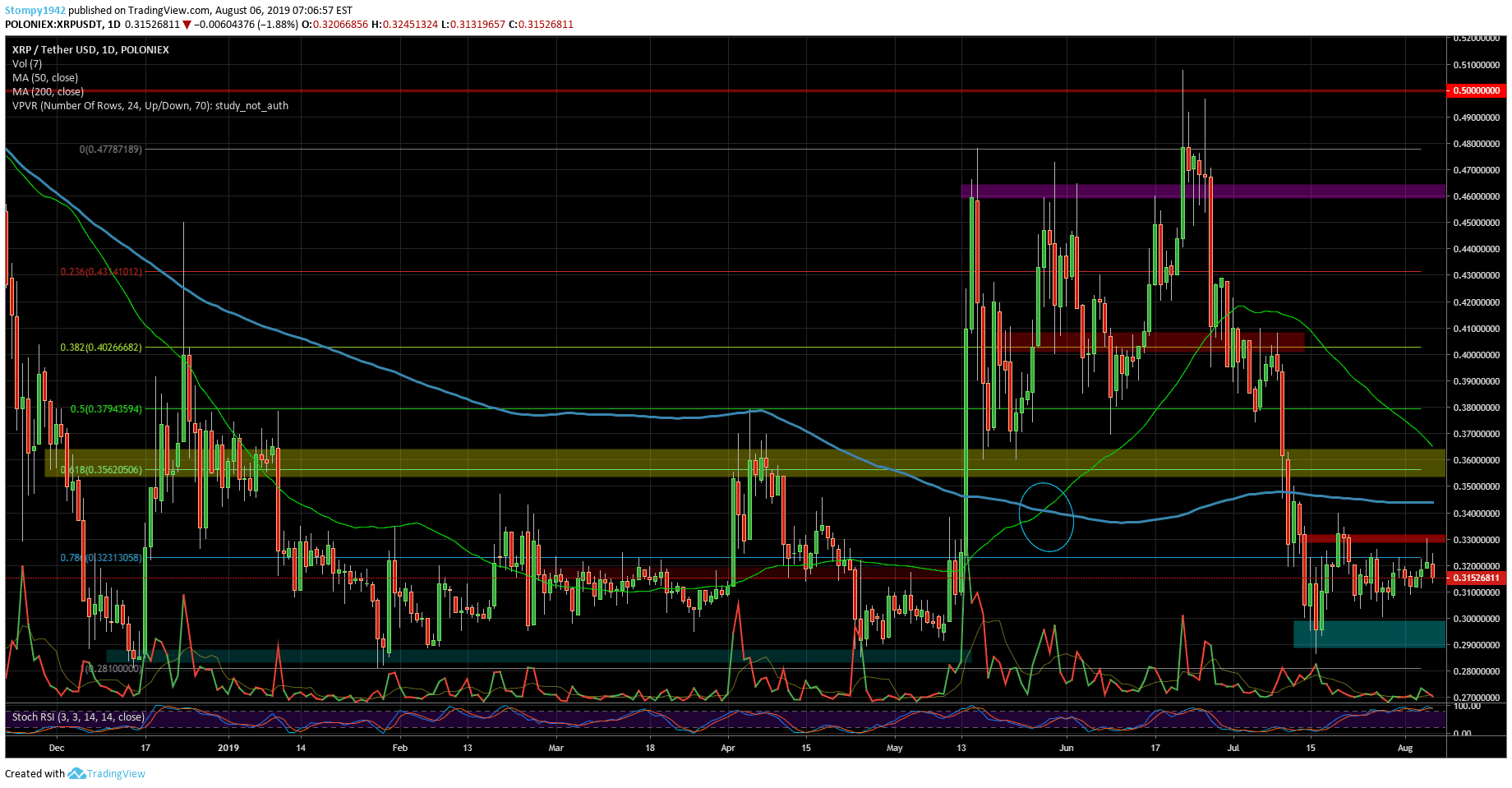 Against Bitcoin, the trend reversed at around 3360SAT and it returned to the bottom at 2700 SAT and even breached below it all the way to 2600SAT. It’s unclear whether we will see further declines. 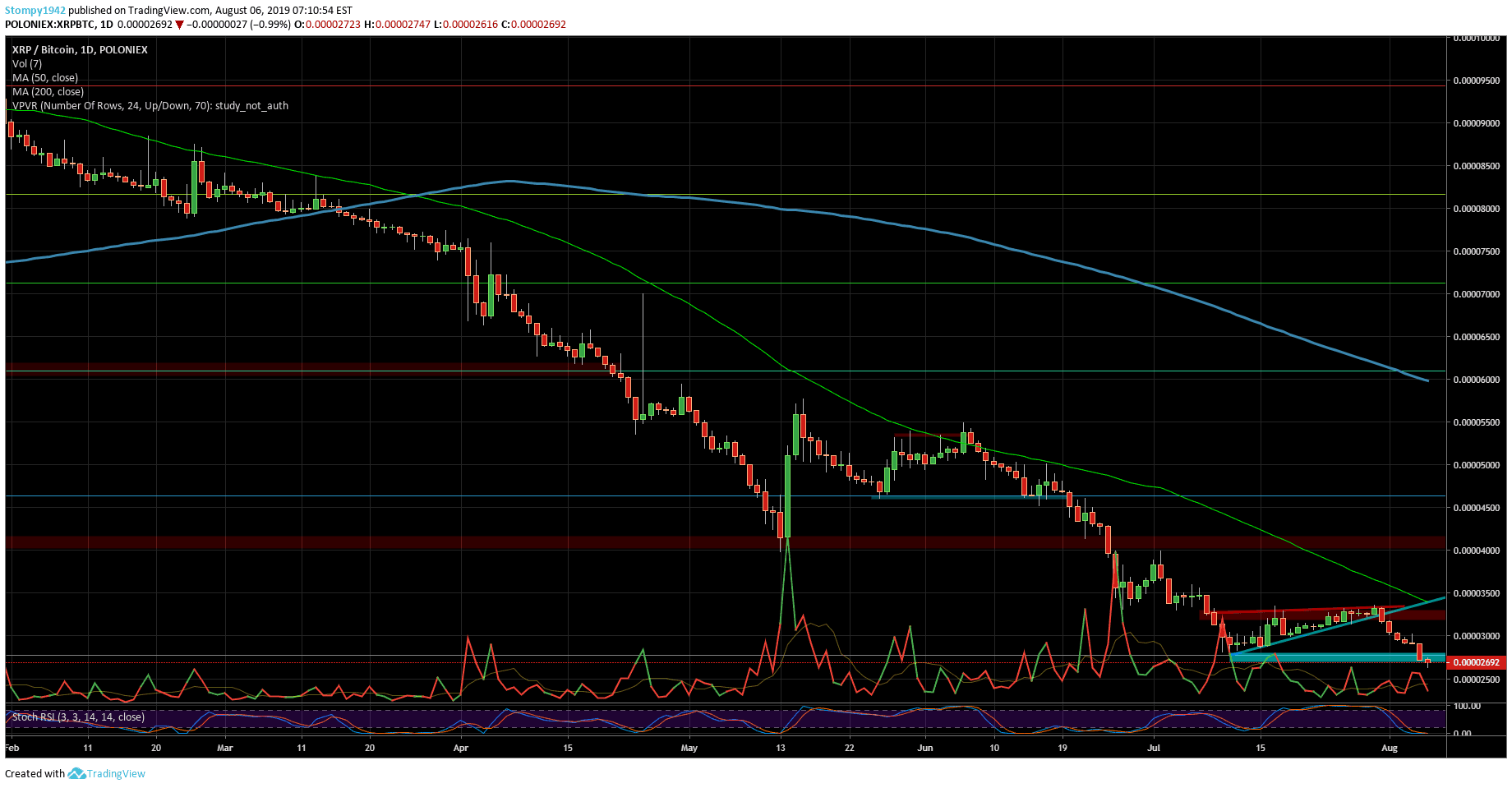 Against the USD, much like other altcoins, the price has correct. However, support held at $78 and we saw a rebound to $105. The support in this range is at $100. The resistance is at $120 where we can see the 20MA line. 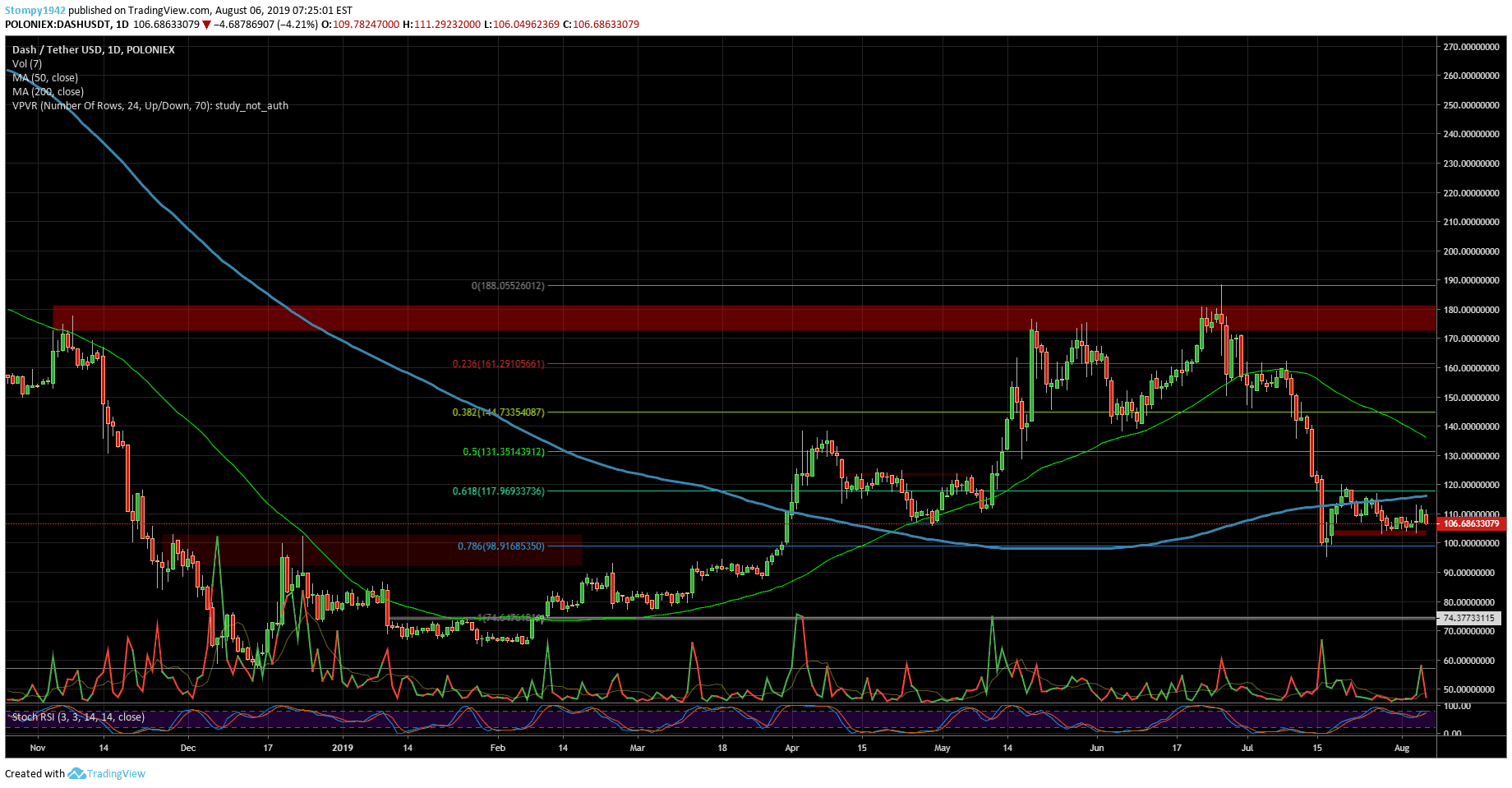 Against Bitcoin, the price has been correcting since the support at 0.0165BTC was met as there is no additional support found yet. The range examined at around 0.0088BTC holds but it’s unclear if it’s a support. The resistance in this range can be placed at 0.01BTC. 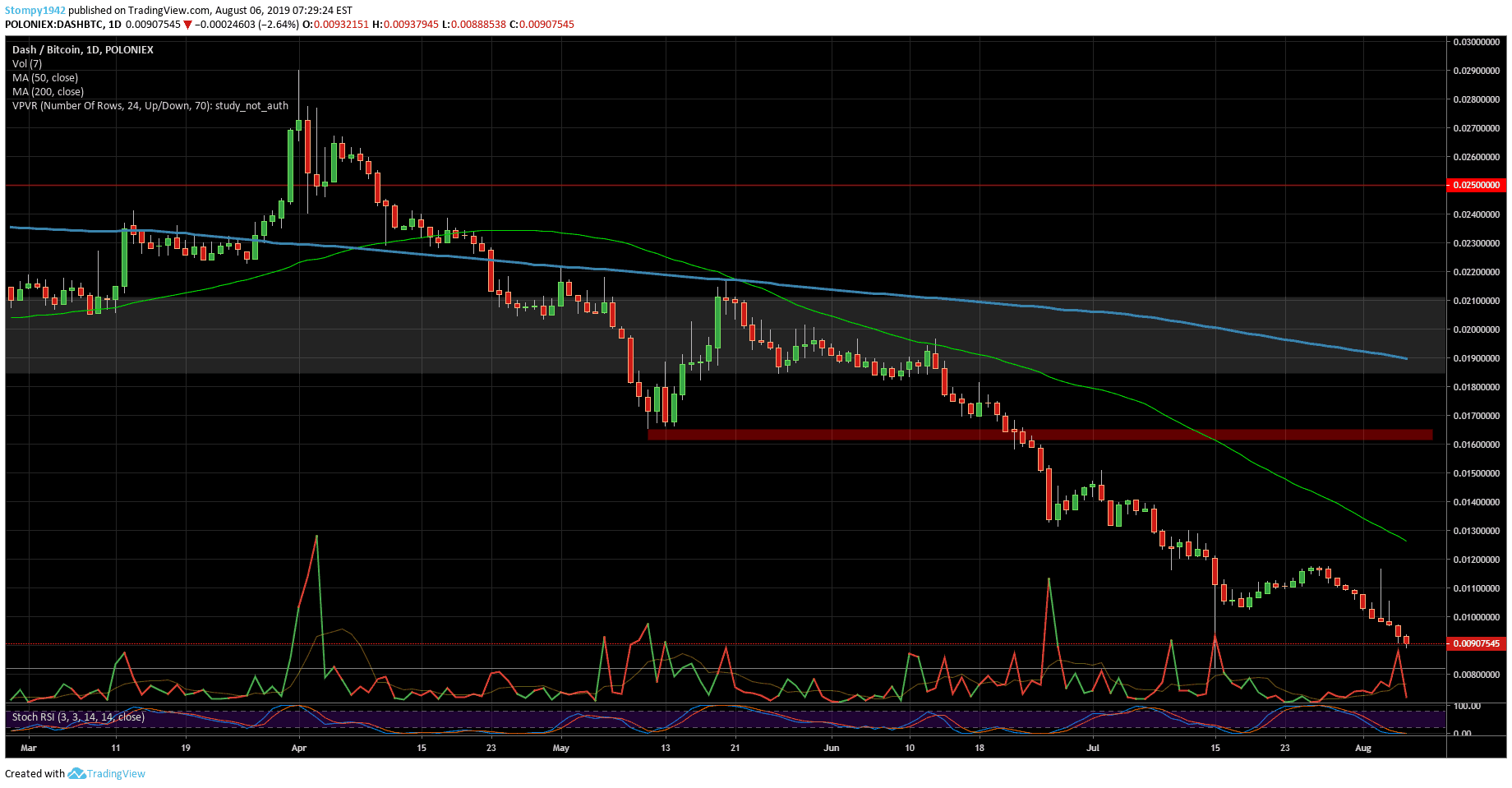 Against the dollar, the momentum slowed and it broke down to the support found at around $25. Then it corrected back up to $30 where we saw support taking shape. Resistance in this range is at $34. 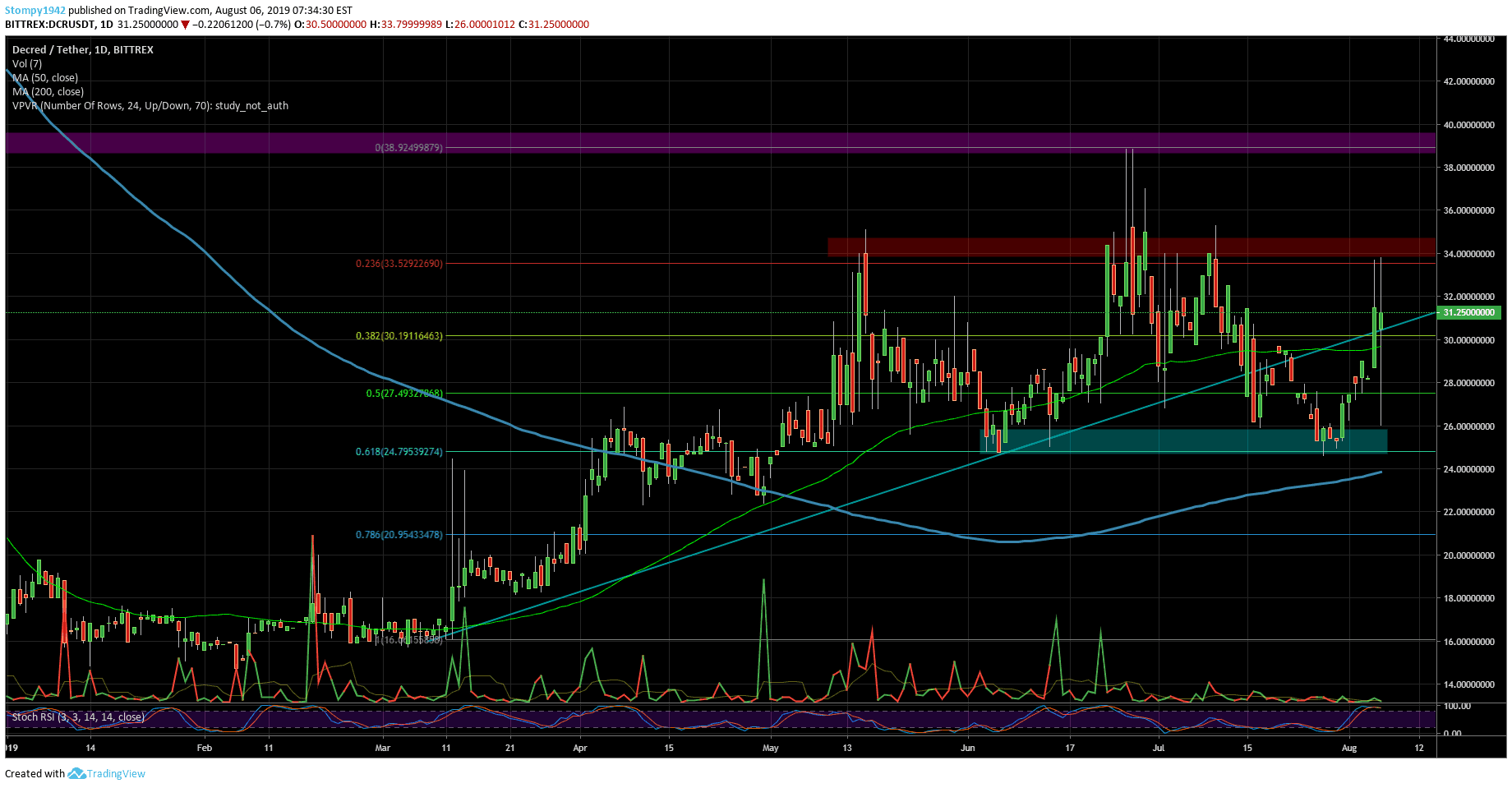 Against BTC, the support at 0.0025BTC is safe as the price corrected and held in the meantime. Bitcoin’s rise in the past few days lowered the price to 0.00246BTC where we can identify a bottom. The resistance remained at around 0.003BTC. 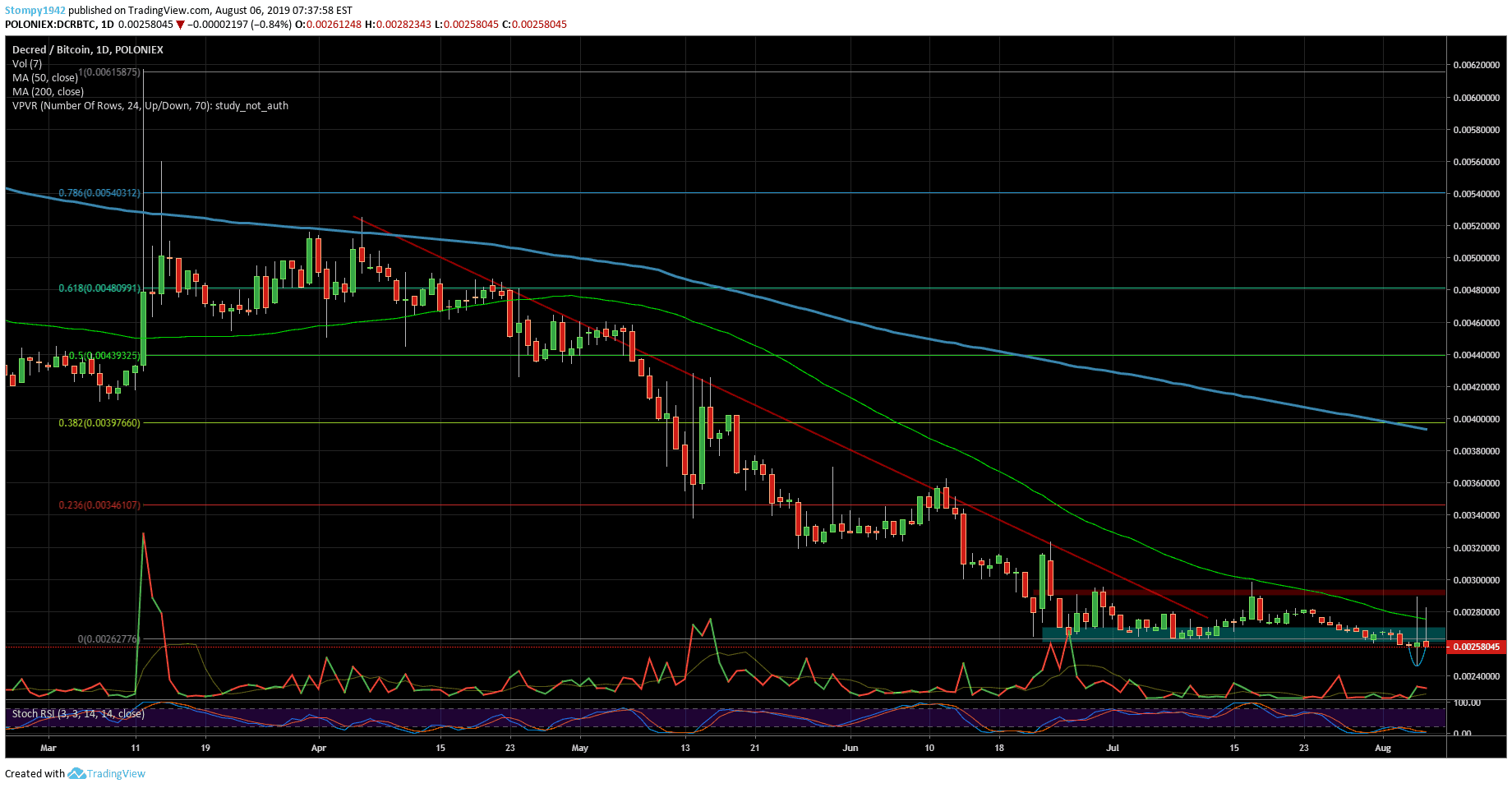