Bitcoin breached all resistance levels, including that identified at the $5,500 level. The 50MA crossed the 200MA which is a technical indicator that traders tend to take into account, this is known as a Golden Cross. The support is currently found at $5,300, while resistance lies at $5,630. If the latter is breached, there is a strong resistance in the $6,000 – $6,250 area where the floor was estimated back in November 2018 prior to the sharp downtrend. 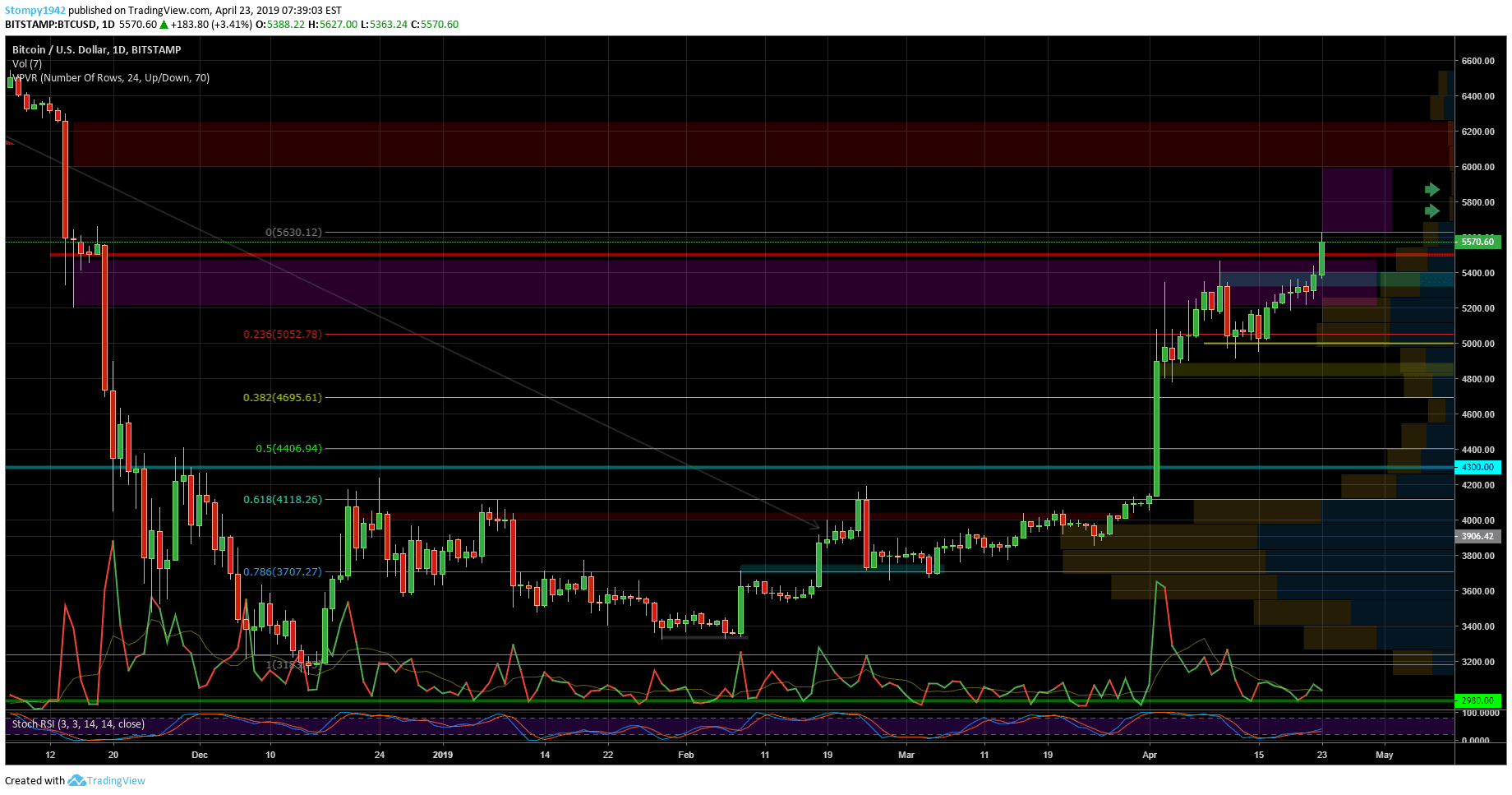 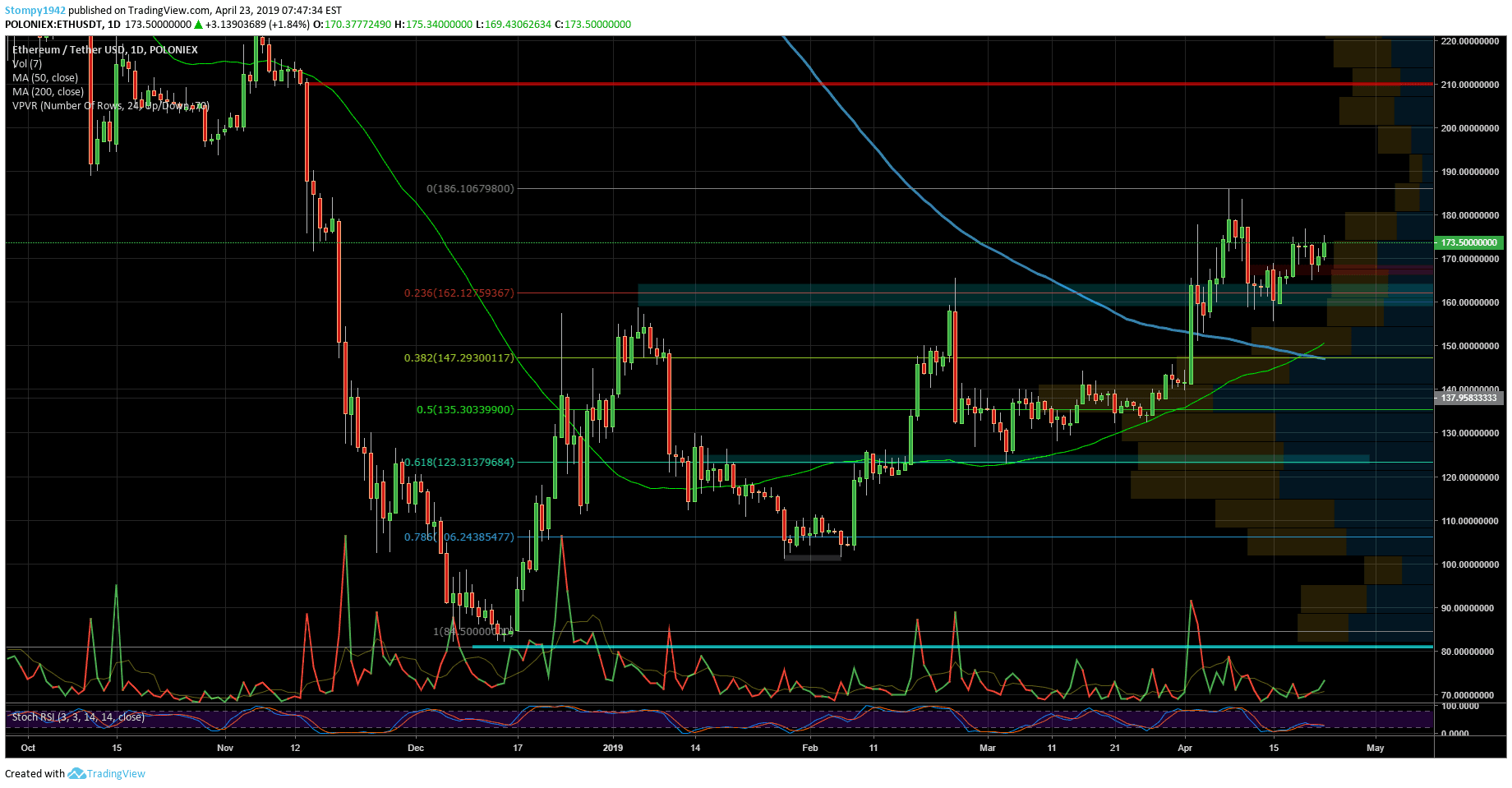 Against Bitcoin, the support is at around 0.03BTC and it continues to be tested. Resistance is at 0.033BTC. Here again, the RSI is low and the 200MA has become a resistance line. 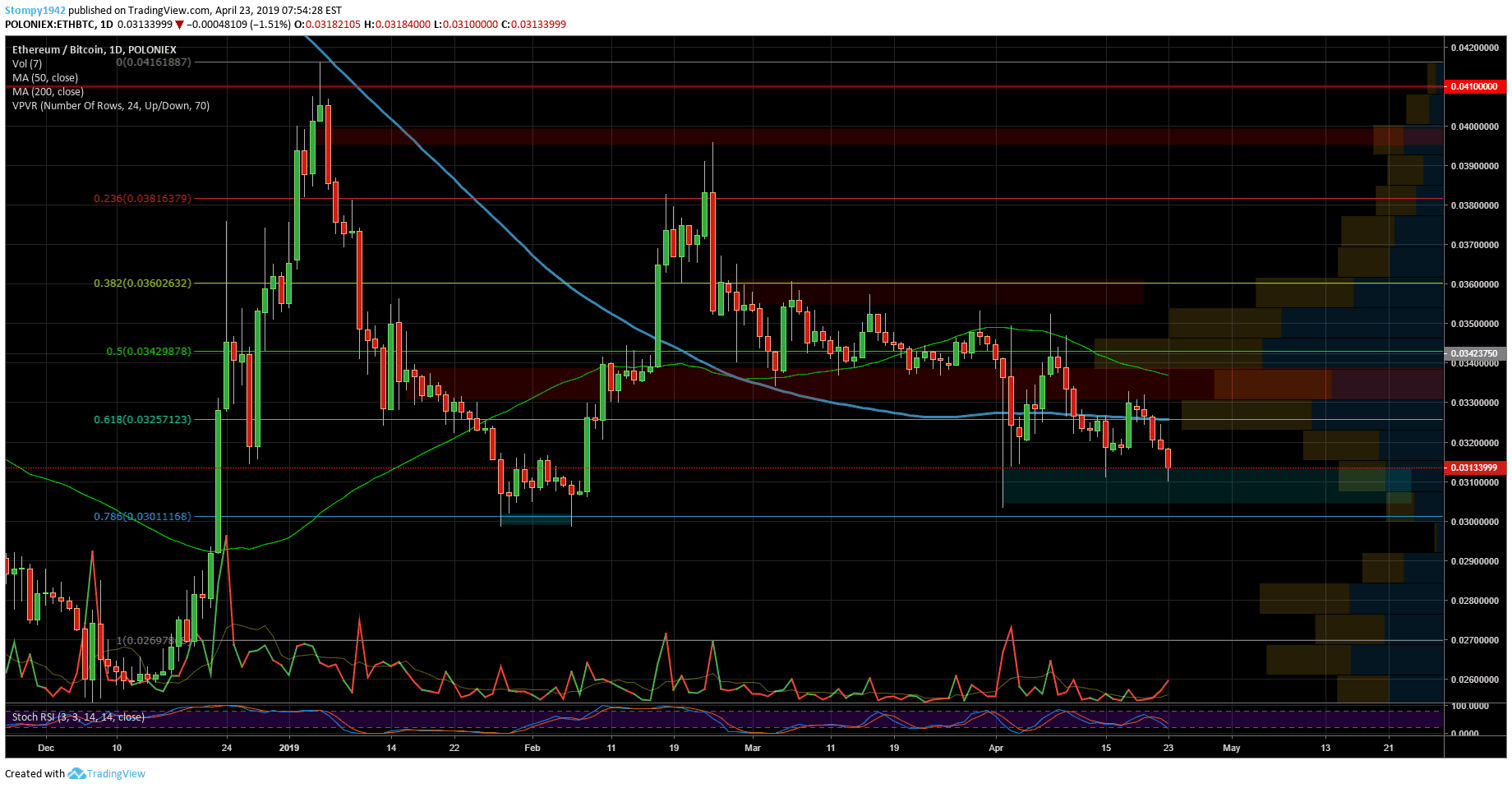 Against the USD, the support lies at around $0.31, while the resistance is at $0.33. Unlike other altcoins which increased a lot in 2019, XRP maintains relative stability in the rage of around $0.30. 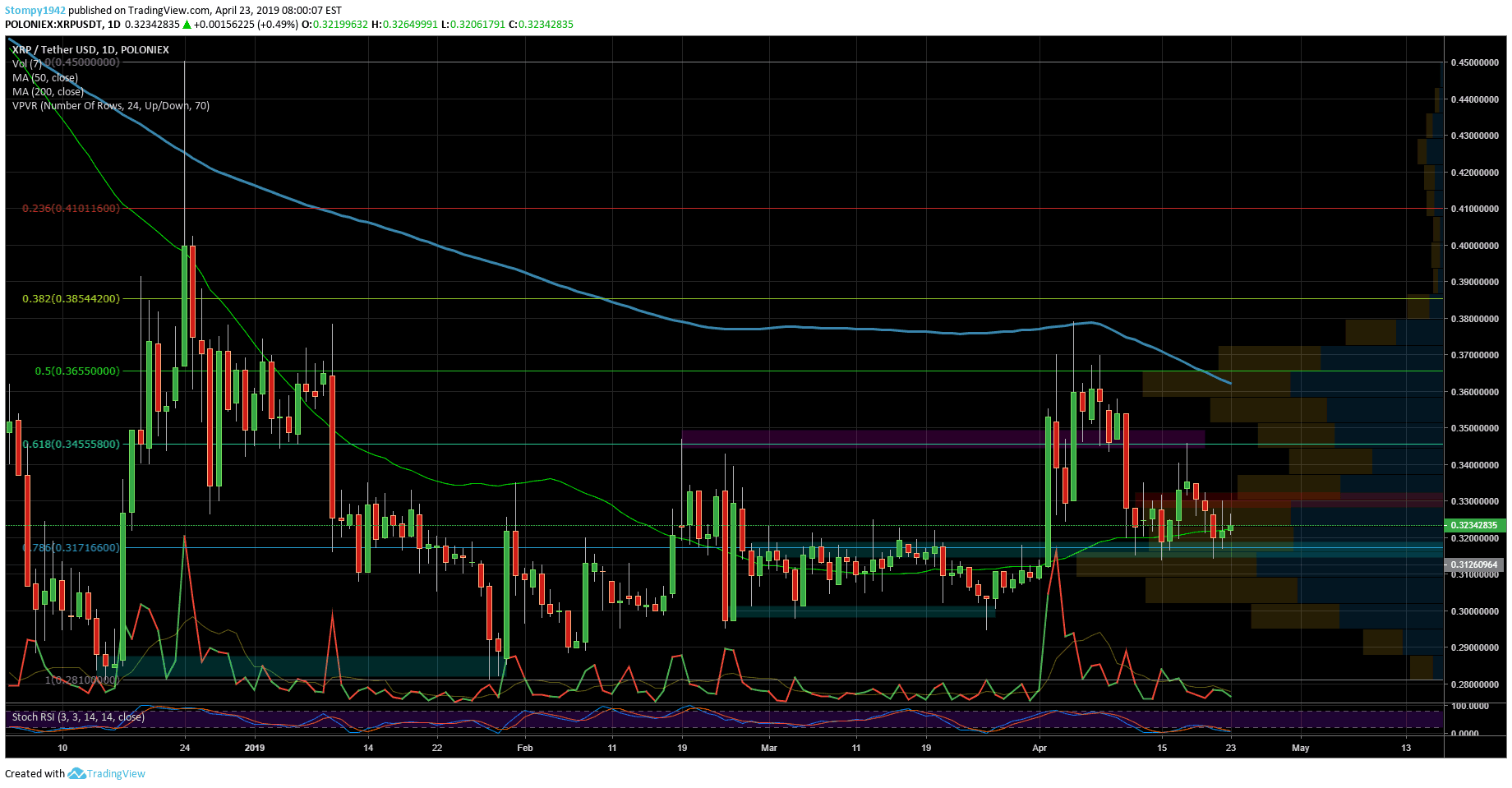 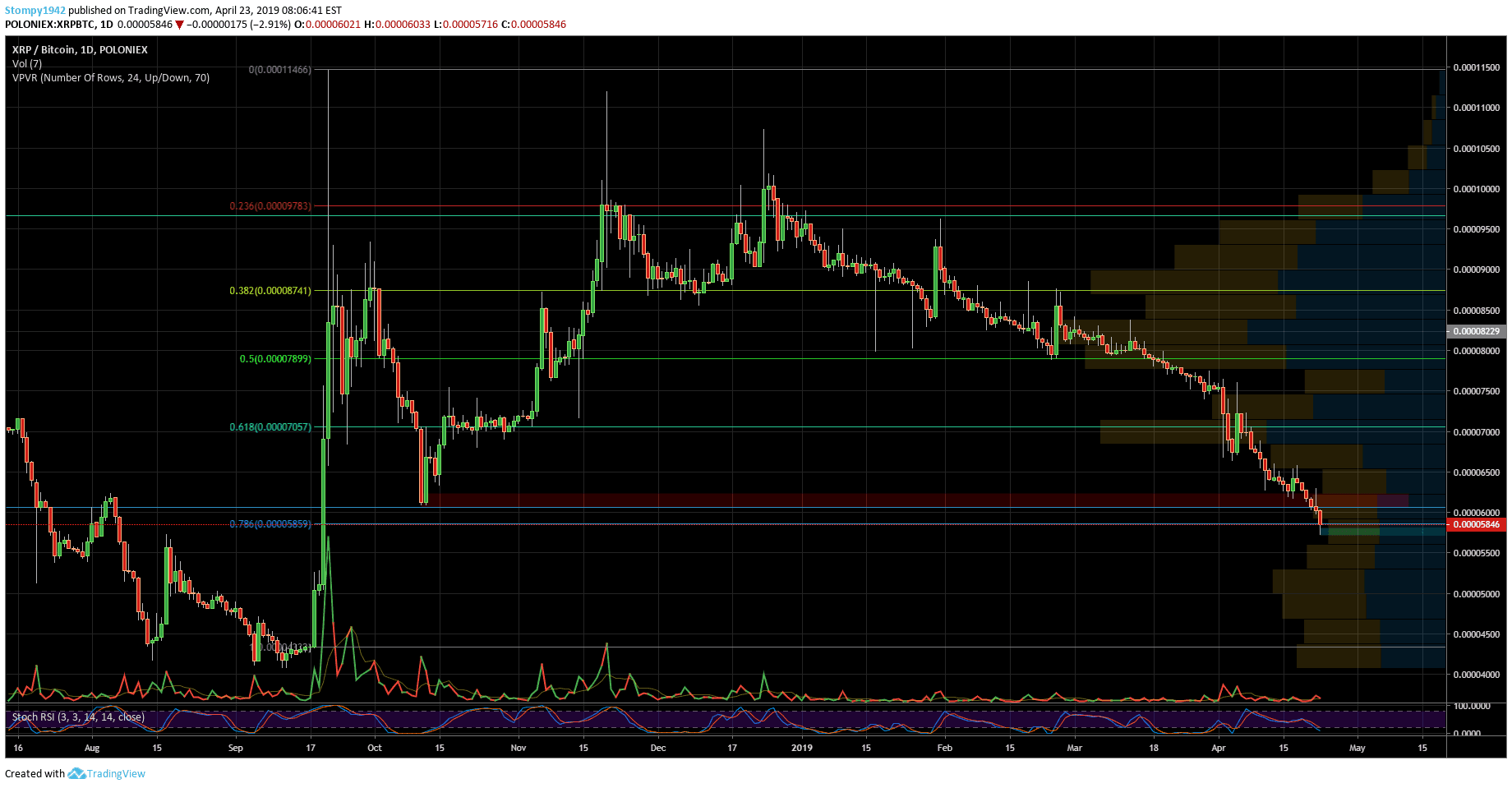 Against the dollar, the support sits at around $0.003 and holds above the 50MA. The resistance is at $0.0035. 2019 started with a relative stabilization after a strong correction as in the majority of altcoins. It seems that a change in the trend has already started since last April. 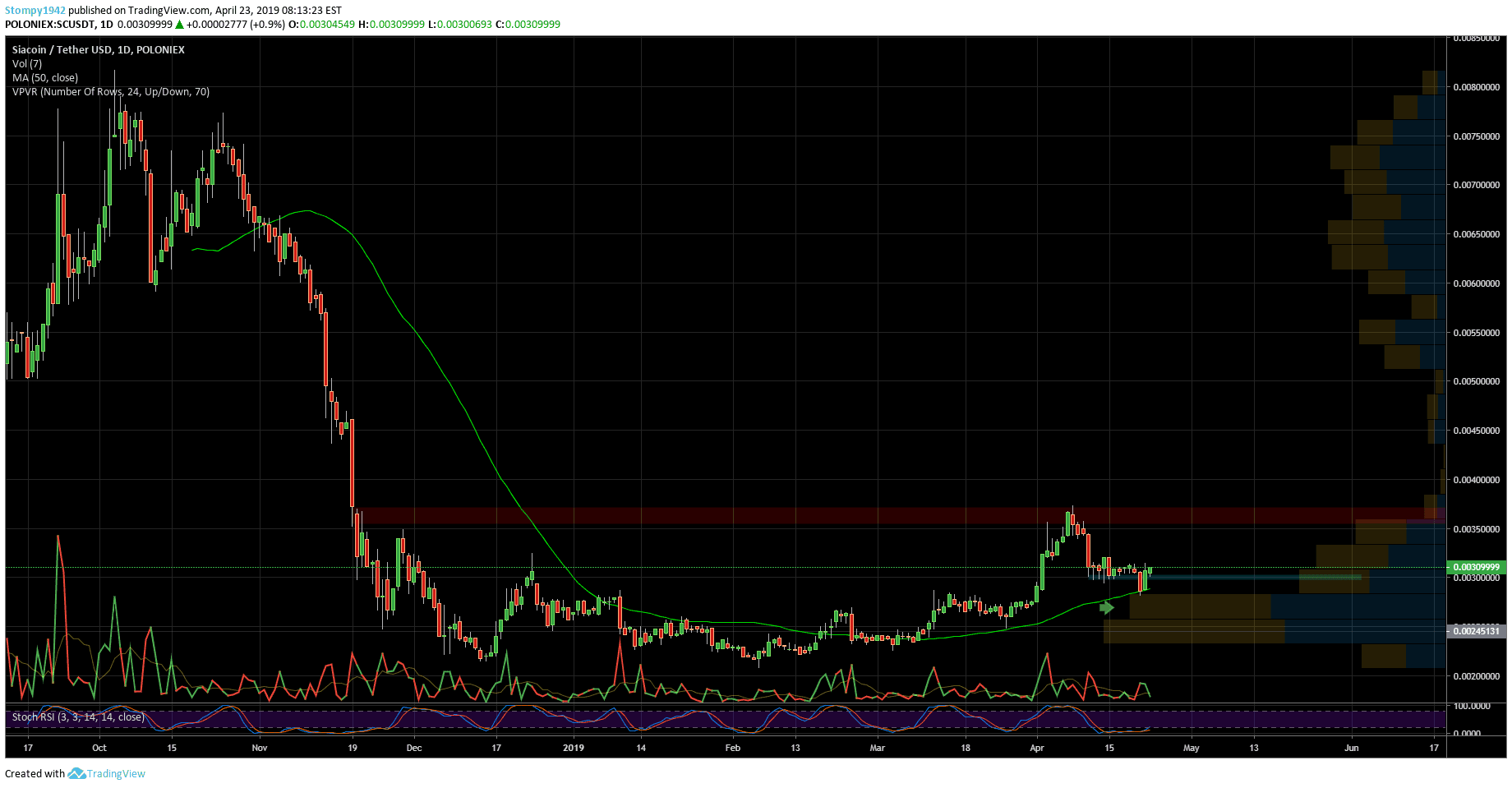 Against BTC, 2019 isn’t as positive for the SIA token which tests the floor with support which holds at around 53SAT. The resistance in this range is at around 60SAT. Additionally, the RSI is very low and the trading volume has also dropped significantly. 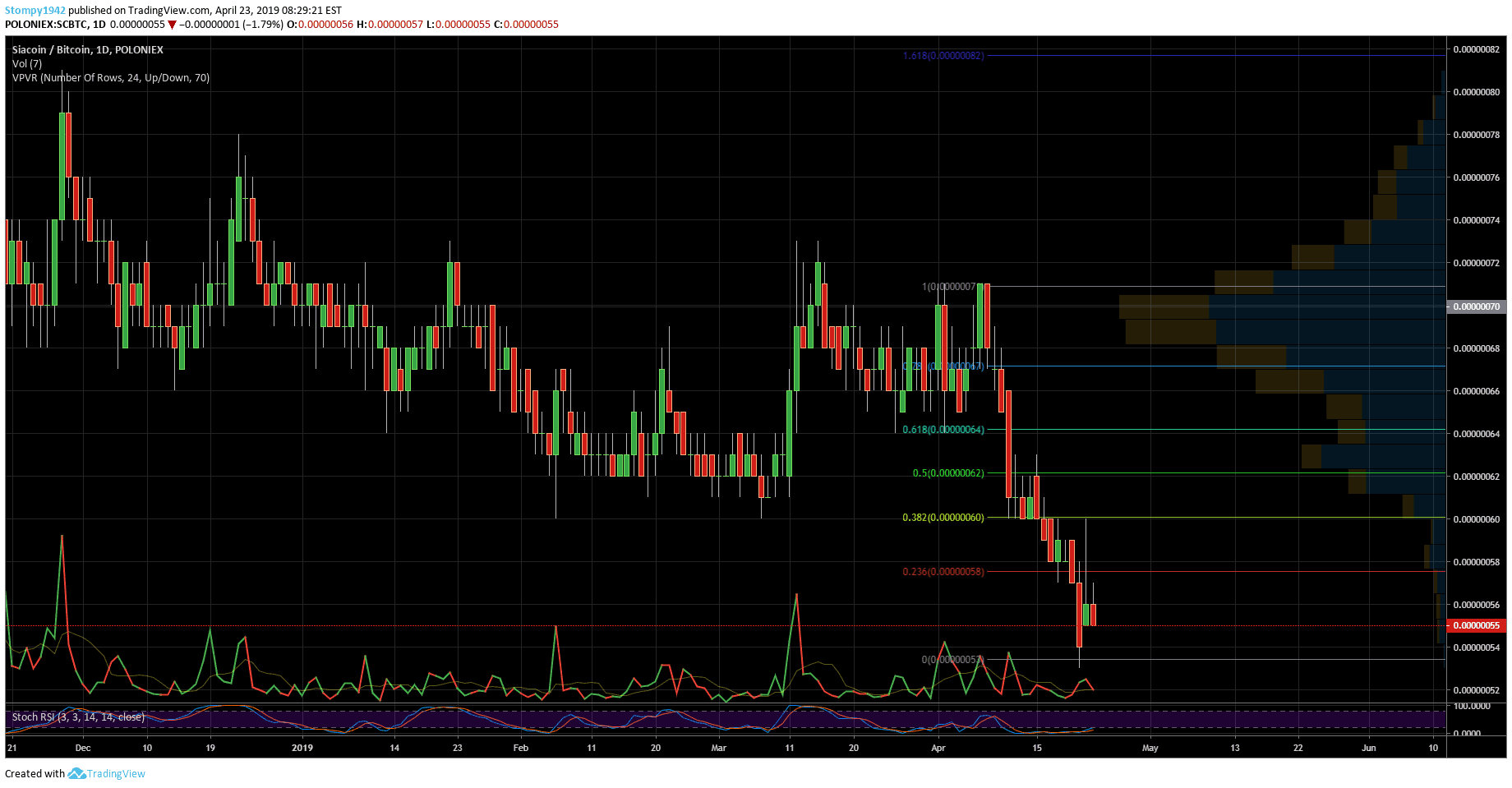 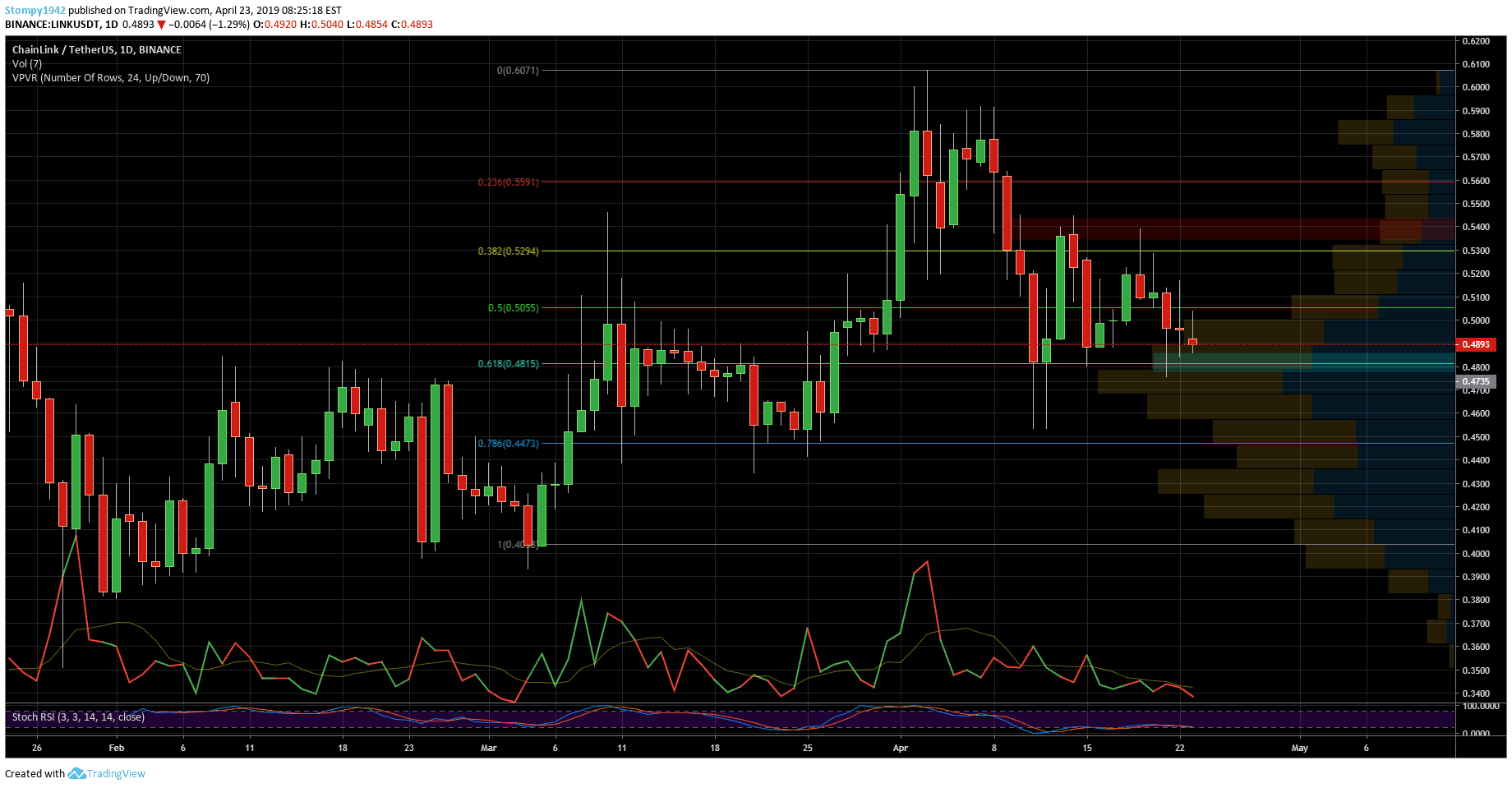 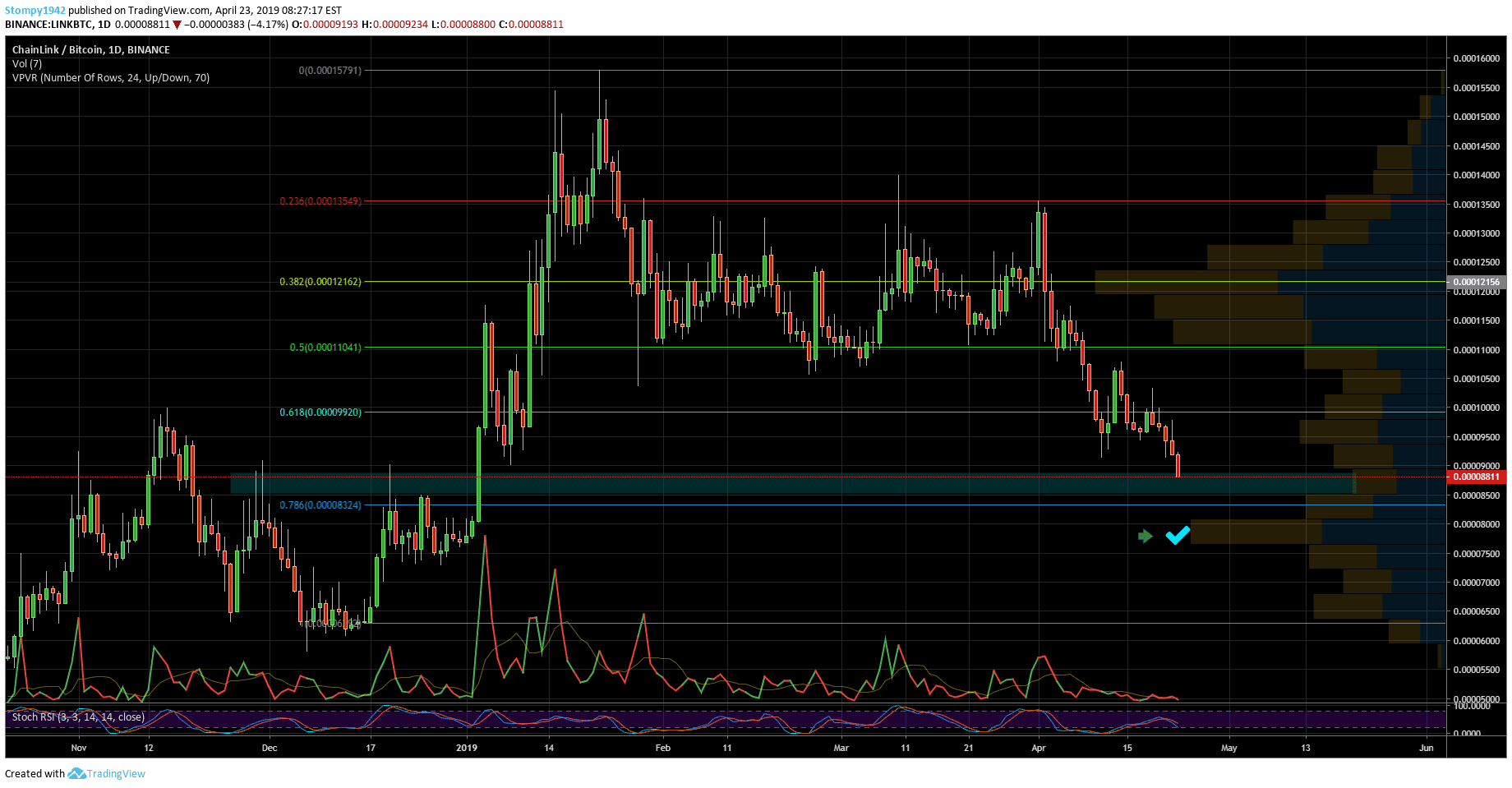 Taxes on Bitcoin: Illogical or Necessary?

Many countries and the administrations have always been suspicious of Bitcoins and other Altcoins transactions and trading. They are never…

Bitcoin Records Its Best Week Since Dec 2017: Analysts Predict a Parabolic Move to $12,000