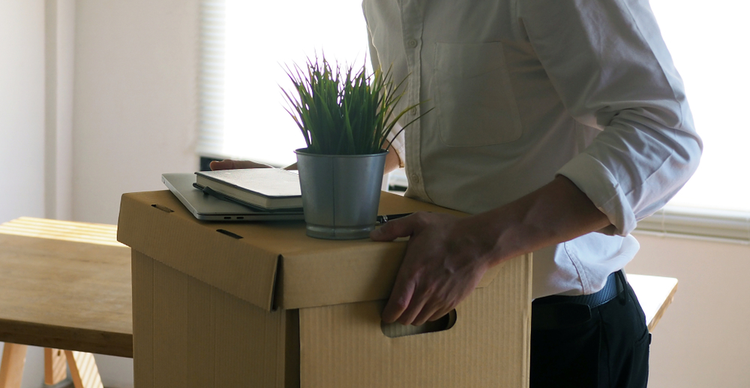 The core contributor shared a blog post detailing that it was a difficult decision, but it was the only way forward

Cover Protocol is shutting down its service amid struggles to adjust to current conditions. Detailing the closure via a blog post, the project’s core contributor DeFi Ted confirmed yesterday that the decision had been reached after the developers of the project suddenly called it quits. The remaining members, unable to maintain the protocol’s UI, decided that a dissolution would be the best course of action.

“The decision to do this did not come easy and is a final decision the remaining team made after reviewing the path forward after the core developers suddenly left the projects,” the post read.

DeFi Ted advised customers to withdraw their holdings from the project as soon as possible, adding that the closure was effectively a creditor payout. He explained that Cover’s Token and its associated contracts would be effectively halted with the remaining treasury funds being distributed equally among the token holders. Ted clarified that the project development team would not be among the recipients.

“Compensation will be as of block number 13162680, this will be used as the snapshot to distribute funds to holders from the treasury. Founders, including myself, will not take part in this.”

The core contributor expressed his disappointment in the developers’ decision to abandon the project considering that the firm had been working to improve its structure. In his opinion, the project was on a revival path, having suffered a couple of setbacks in the past few months.

“I want to personally say that I was extremely disappointed to learn that the development team was leaving so suddenly, especially given the time we had spent together building out the protocols and following the vision they had,” said Ted.

All had been going well for the decentralised finance (DeFi) setup till December 2020, when it suffered an attack from a white hat hacker. The event shook the protocol’s trust in DeFi as 40 quintillion COVER tokens were stolen but later returned. The aftermath was a massive plunge in the value of the COVER token.

At the time of the incident, the protocol was in a merger with Andre Cronje’s Yearn Finance. In March this year, the DeFi project developer cut ties with Cover, further denting the protocol’s reputation. Cronje expressed his frustrations in a since-deleted and rather cryptic tweet, saying he regretted placing his trust and faith in the protocol.

The post Cover Protocol is shutting down for good as developers walk away appeared first on Coin Journal.