A deep chain reorganization of ethereum classic has been detected by Coinbase and reported on their blog.  The reorganization included a double spend, which forced Coinbase to pause movement of funds on the ETC blockchain.

Following the suspension, at least eight other reorganizations that include double spends were detected. The total amount of funds implicated in the double spend hack is 88,500 ETC  (~460,000 USD).

What is a Chain Re-Organization?

A chain reorganization becomes harmful when a miner owns a large number of coins and decides to manipulate the system with malicious intent.

“The miner could send those coins to a merchant in a transaction, T, while also secretly extending an alternative block history. The miner’s secret blocks do not include T, but rather include a transaction that sends the same coins used in T to a different address.” 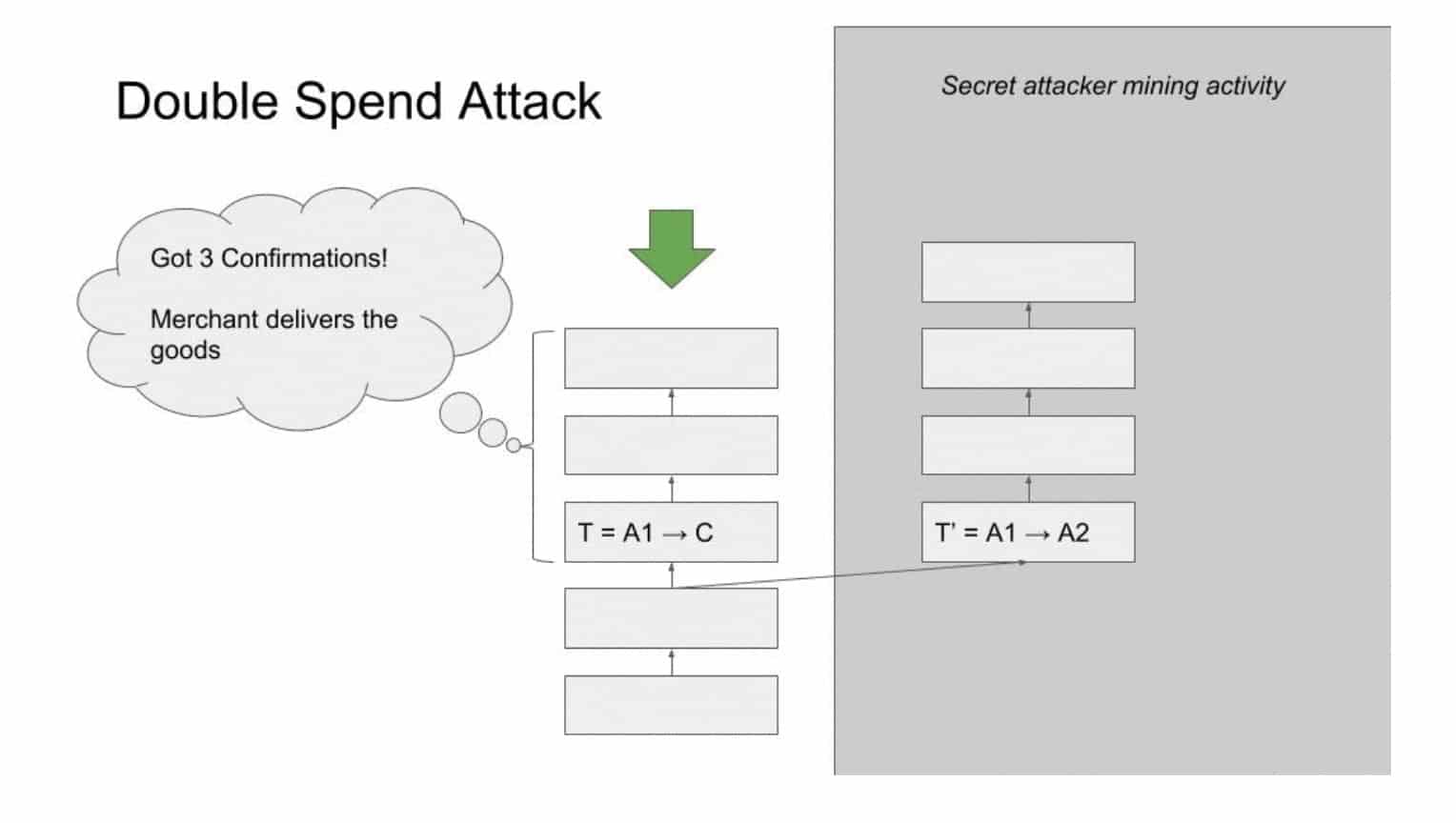 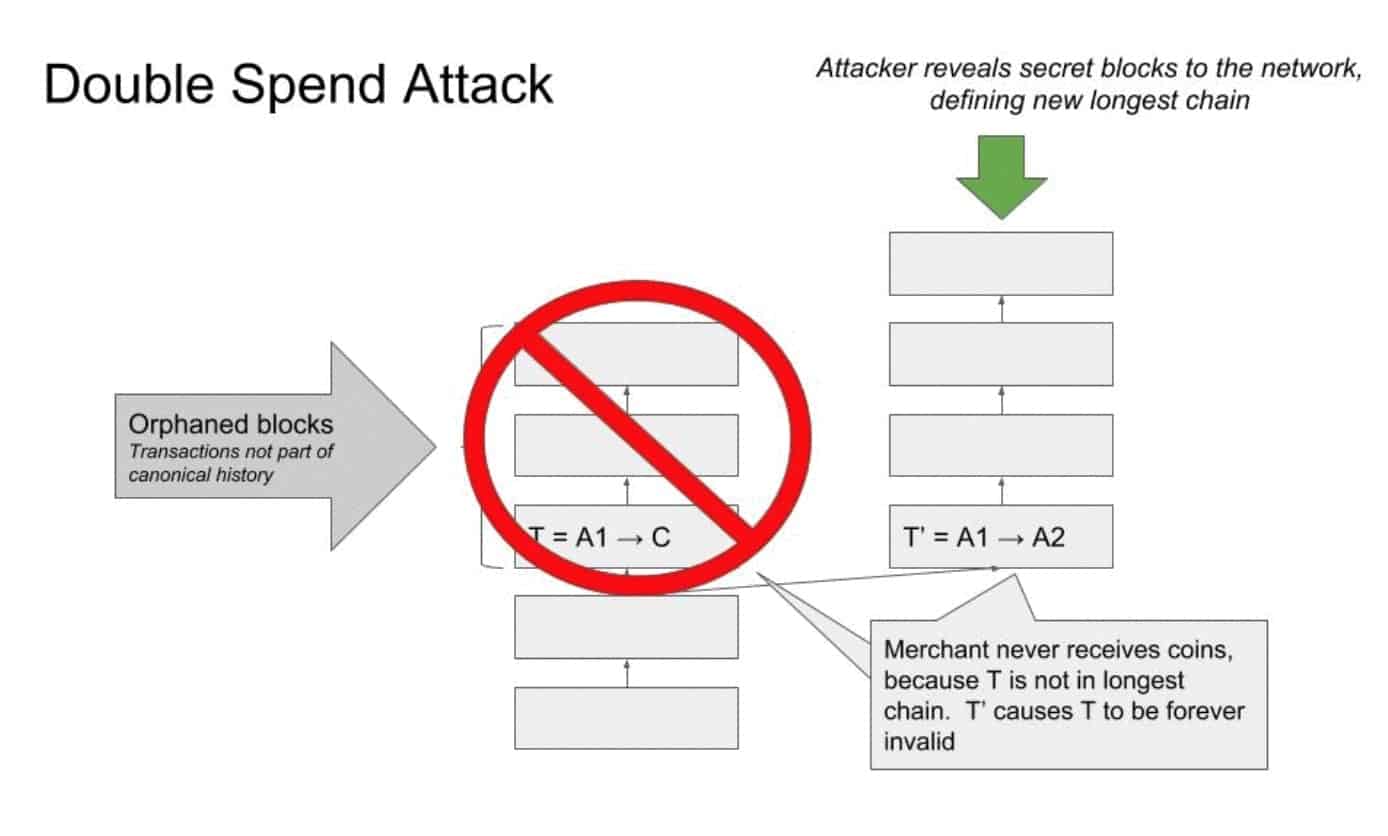 This would necessarily create a double-spend problem, allowing the miner to extract coins out of thin air without a sender or recipient who isn’t them.

Coinbase is currently monitoring the Ethereum classic blockchain to determine when it is safe to interact with it once again. No

One Stop Crypto Solution Looks Set to Simplify the Sector

Many of us use crypto on a daily basis – from gaming to trading, the use of cryptocurrencies offers a…

Bitcoin Resistance is found at $8,400. On one side, we saw four failed attempts to break out and on the…