Binance has shown some signs of reversing the recent  bearish trend following an impressive 12% price increase over the past 24 hours of trading, bringing the current BNB price up to $21.80.

Binance has just announced its next Binance Launchpad token sale, which will be Harmony Protocol.

Harmony is an innovative high-throughput, low-latency and low-fee consensus platform. Further details are expected to be announced on May 15 but the immidiate response was a 10% price increase for BNB. 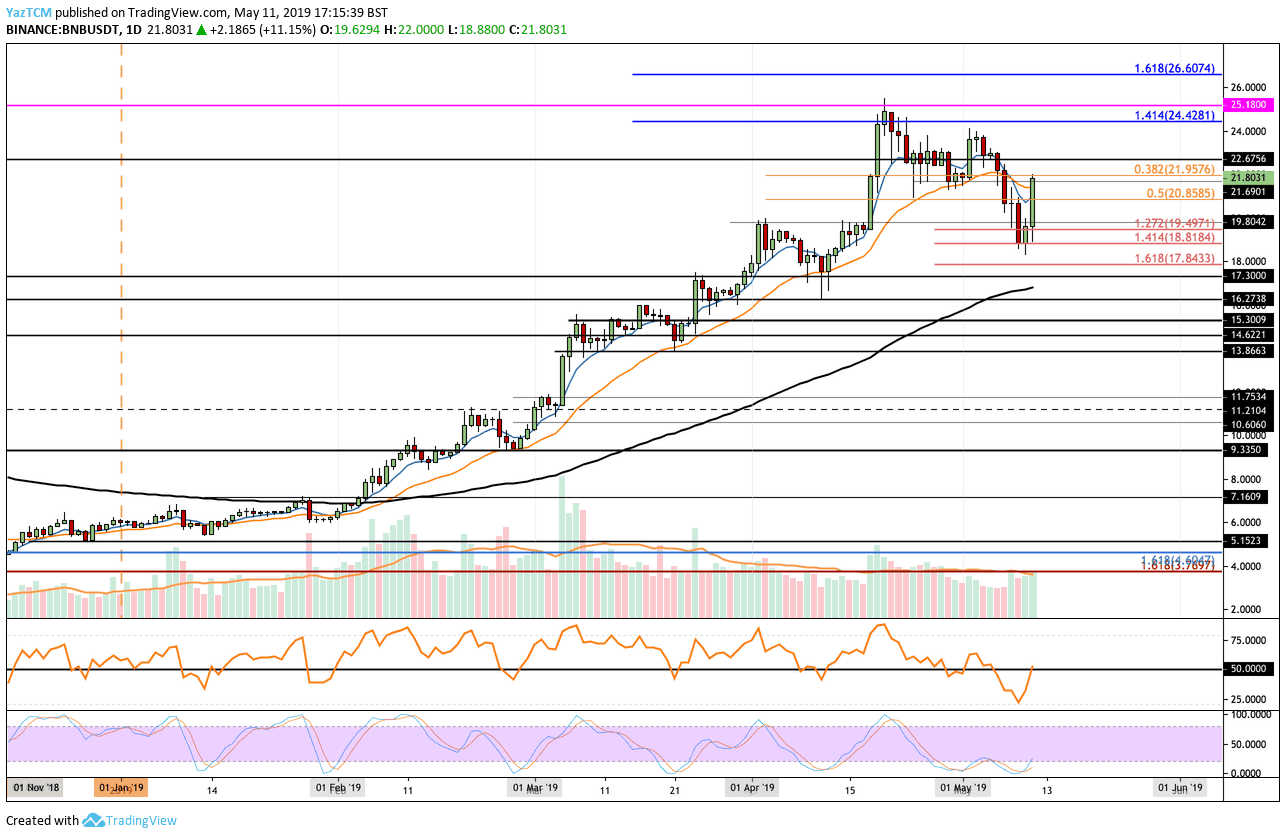 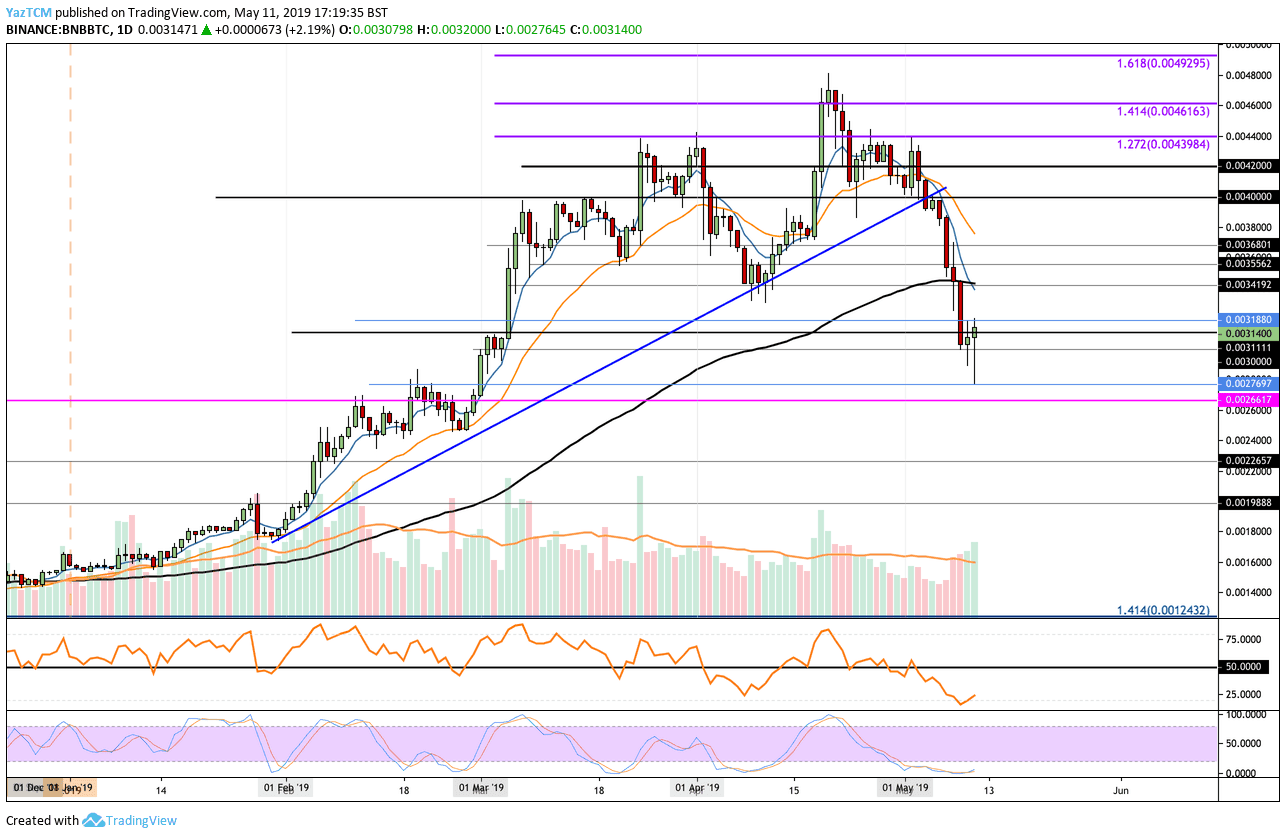 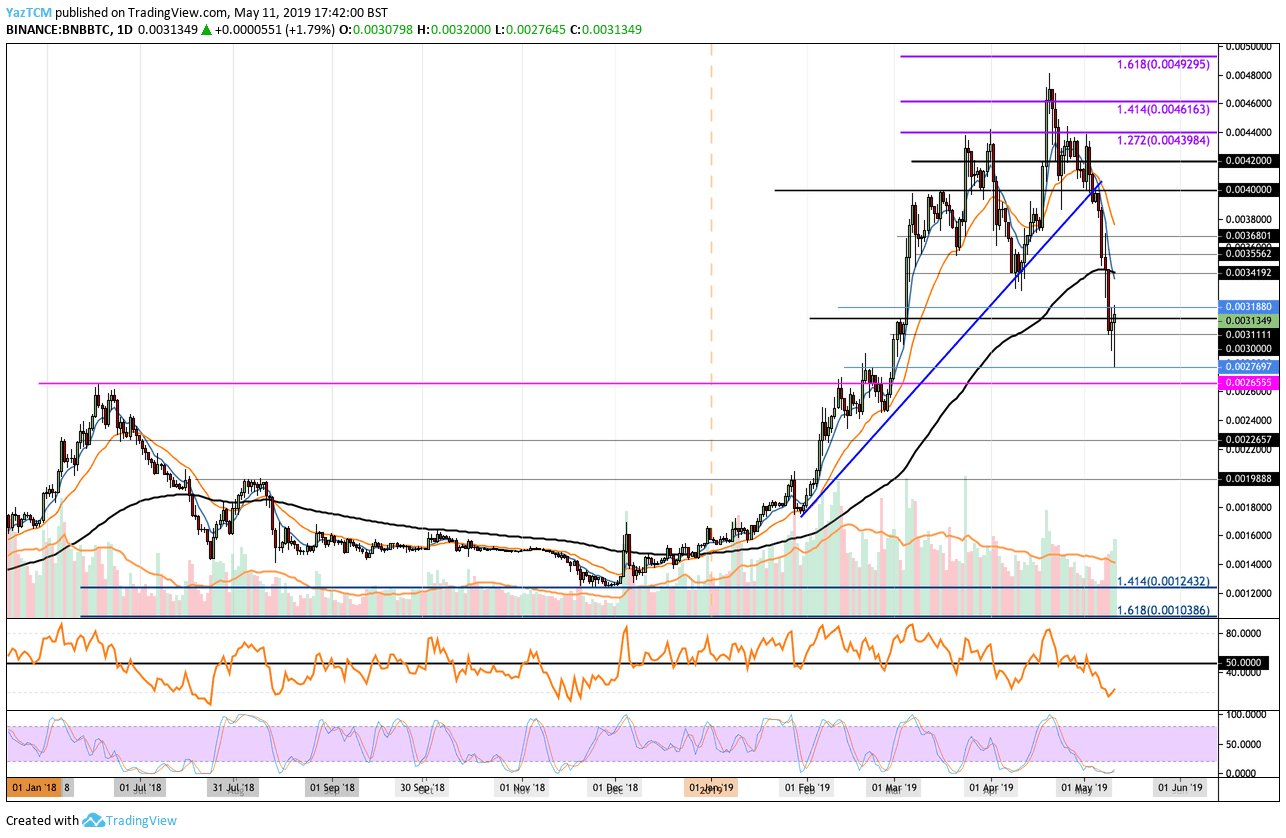 Bitcoin has enjoyed a nice rally during the last few months: From December’s low of $3,120 (Bitstamp), the price rallied to…

CME Bitcoin Futures Set a New $360M Record: What Does It Mean For The Crypto Markets?