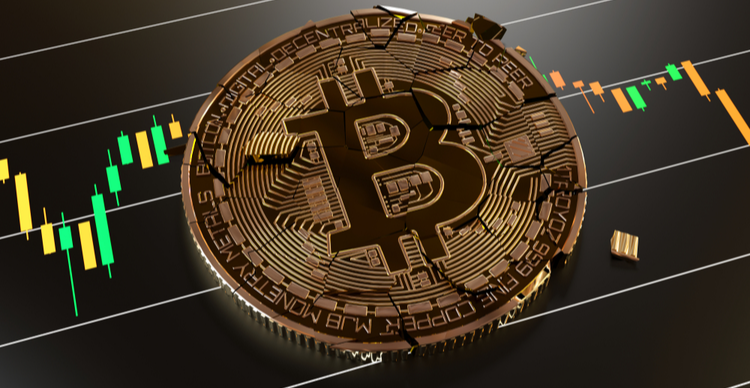 Bitcoin price is looking to recover above $45,000 after yet another failed attempt to break the upside barrier near $46,000.

At the time of writing, Bitcoin’s value against the US dollar is around $45,212, with the last few 4-hour sessions indicating profit taking around the $45,500 supply zone.

The lack of a bullish conviction follows Monday’s bearish flip that pushed BTC/USD to lows around $43,465. Bulls are looking to recover from the setback as suggested during early deals on Tuesday morning — an optimistic view that hinges on bulls turning the $45,000 level into a robust demand zone.

What next for BTC price?

Bitcoin’s price is fluctuating within a descending channel on the 4-hour chart to suggest further downside action is likely.

From a technical perspective, bulls have a shot at new gains if there’s a successful breakout above the channel’s resistance line. Such a move could buoy upside momentum and see Bitcoin price target overhead resistance near the 200 moving average around $47,600.

On the other hand, selling could mean a retest of the channel’s support line.

The 4-hour RSI, which remains below the equilibrium point, suggests sellers retain the upper hand. The sloping curve of the 50 moving average line is also strengthening the bearish view for BTC/USD.

Notably, the negative outlook for BTC/USD follows the death cross formation involving the 50 and 200 moving averages on the 4-hour time frame. If the downside scenario painted on the chart plays out, Bitcoin’s price could see new downward pressure in the near term.

In this case, Bitcoin’s price could slip to 7 September lows around $42,830 if bears manage to push beyond the demand zone highlighted in grey.

Check out our how to buy Bitcoin page here

Israel is currently testing its digital currency according to the deputy Governor of the Bank of Israel. Israel could be…