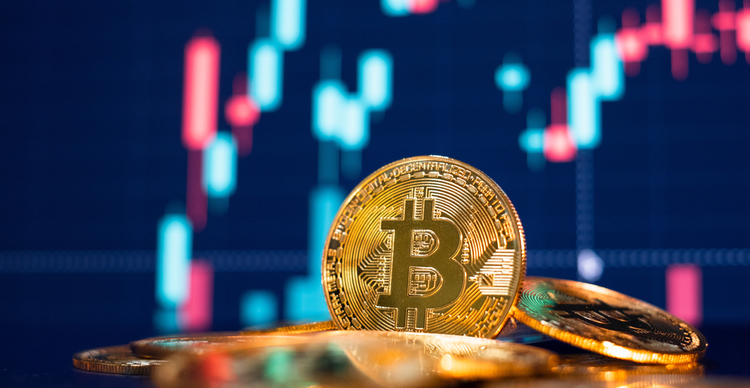 Bitcoin made gains of 12.5% last week and various analysts are now predicting a six-figure Bitcoin by the end of the year

It appears the market recovery following the crash in May could be underway, with almost every major cryptocurrency forming green weekly candles last week. The total crypto market cap made gains of 17% last week and currently stands at $1.63 trillion.

Many eyes have been focused on Bitcoin during this time, which began to rally on 21 July, posting eight green candles in a row on the daily chart. It has fallen by 3.6% in the last 24 hours and is trading at $40,260 at time of writing.

Last week, Bitcoin made gains of 12.5%, making it the cryptocurrency’s strongest week since April, when Bitcoin surged by 15% before the crash in May.

July was not a good month for centralised exchanges, in particular Binance. After receiving regulatory warnings in several jurisdictions, Binance lowered its withdrawal limits last week to just 0.06 BTC for customers who haven’t completed know your customer (KYC) verification. Bybit also extended its KYC procedures earlier in the month.

Although this sounds like a negative development for Bitcoin and crypto in general, it may actually have contributed to last week’s rally, with large, anonymous Bitcoin whales deciding to hold their coins until they can find a way of cashing out without giving up their identity.

The amount of Bitcoin held on exchanges dropped significantly after Binance’s announcement, while the amount held by whales surged.

This could be a sign of institutions getting back into Bitcoin. In fact, last week, automated investment firm Wealthfront added the Grayscale Bitcoin Trust to its suite of investment options.

As on-chain analyst Willy Woo tweeted on Saturday, “What makes the last 8 consecutive days very special from an on-chain perspective is that EVERYONE is buying, from shrimps to whales. We’ve not seen a pattern like this looking back 10 years.”

Many market commentators are now bullish on Bitcoin’s performance for the rest of this year.

After the May crash, there were concerns that the Stock-to-Flow (S2F) model (which quantifies Bitcoin value with scarcity) would be invalidated, but it still appears to be holding for now.

Last month, PlanB, the model’s creator, gave his worst case scenario as a Bitcoin price of $135,000 in December this year. He also hinted that his best case scenario was a $450,000 Bitcoin by the end of the year.

One Token has dipped by 40% since its launch last week. After One token’s price dip since its starting price…

Ethereum is drawing the interest of new investors, according to Grayscale According to Michael Sonnenshein, the Managing Director of Grayscale…