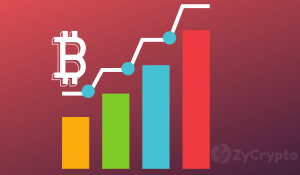 Monday saw Bitcoin climb from around $3,580 to soar above $3,700. Despite this impressive performance, the coin dropped this position the next day. Frustratingly, the crypto leader has been stuck in between the $3,640 and $3,680 position since. With now price movement being marginal for the past 48 hours, what should we expect? 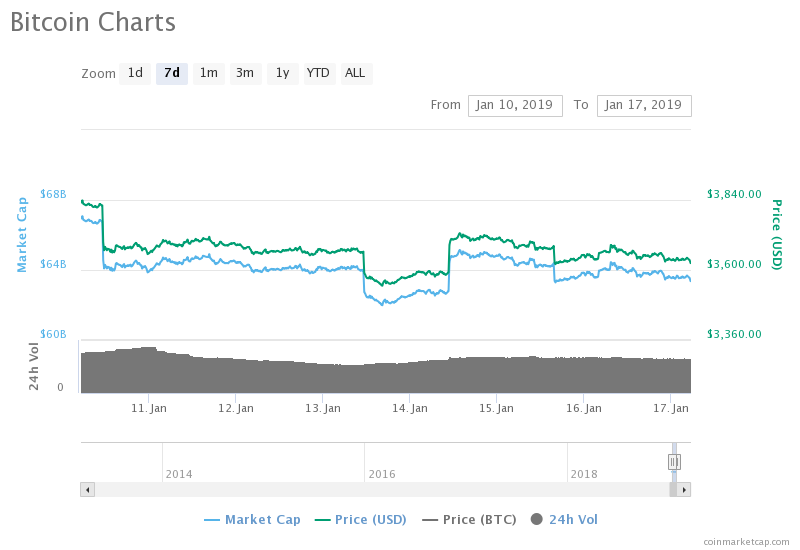 This lack of momentum has always set the stage for bears to an upset on the market and continuing on this trend could see prices plummet as we head into the weekend.

Among altcoins, only Ethereum has been making a decisive movement, much of which has been influenced by the delayed upgrade. However, as we reported, there’s a lack of certainty over the upgrade with security concerns looming. A decision on when the upgrade will be done is due on Friday.

Reason To Be Bullish In The Short-Term And Long-Term

So far, the cryptocurrency market has shown that the crypto winter is not over yet. On top of having to drag its way out of the bearish momentum, it seems the price climb up will be a slow one. There is hesitance among investors and bitcoin will have to show a steady increase that breaks key resistance levels. Currently, the coin needs to break past $3,700 and $4,200, with the most crucial test coming at $5,000. Only by breaking these key resistance levels and remaining stable will investors storm in, seeing prices dramatically climb.

Bitcoin has bottomed. According to cryptocurrency researcher Willy Woo, the low volume being demonstrated by the leader suggests that it has finally bottomed. Although this means there’s not enough volume to fuel a long-term rally, it offers confidence to holders and welcome’s buyers looking to hold. If Willy Woo is right, then the only way for bitcoin now is skyward.

Despite the early dip in prices, the year is still young and many projects and organizations are keen on making 2019 big. The year will see several developments within the industry and it is through constant development that we will see a driving force for prices to soar.

ABCC exchange has made the first move to list TRX10 tokens on its platform. This was announced in a tweet…

How to Choose a Reliable Blockchain Platform

The blockchain is actively being integrated into nearly every area of activity due to the dynamic development of technologies. Crypto…