Ever since Bitcoin came close to the $20.000 mark a few years ago, it created huge turmoil on the international market. People worldwide started investing in digital currencies. Bitcoin lost more than half of its value between 2018 and 2020, but it started going up drastically after the COVID-19 pandemic broke out.

Those who bought it in the first quarter of 2020 made over 10,000 dollars by the end of the year. Bitcoin is slowly rising, and it’s not showing any signs of stopping. Some analysts predict that it will reach a whopping $300.000 in the next year or two. If you want to know what’s going on with Bitcoin right now, keep reading, and we’ll give you a detailed breakdown of the latest developments. 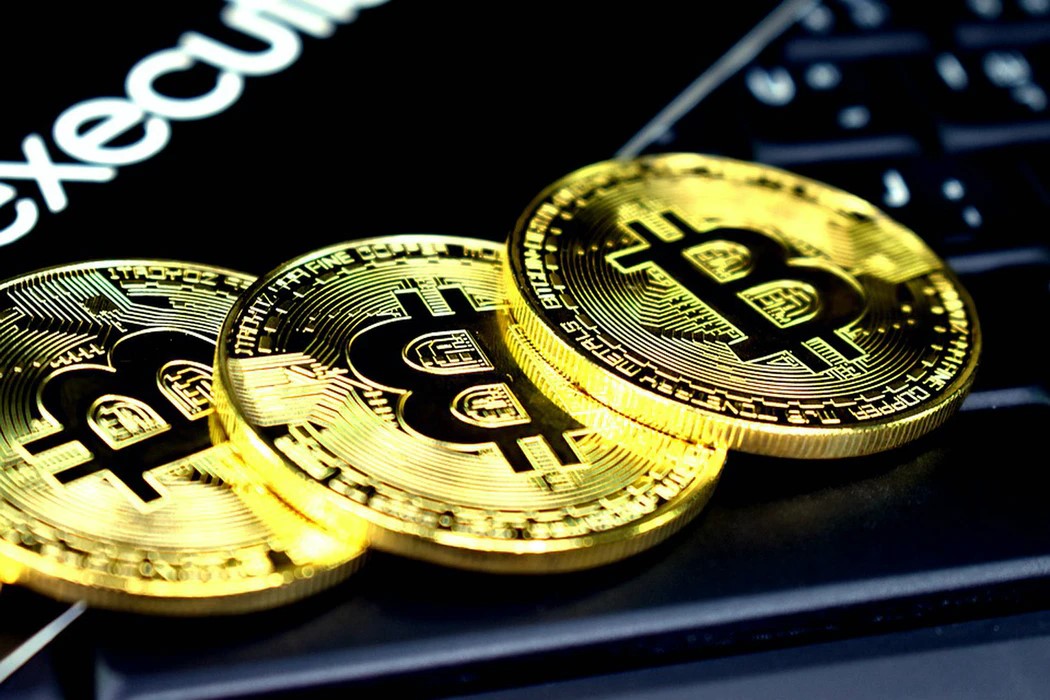 As countries started closing their borders for international travel and unrolled new measures that closed down millions of businesses worldwide, international stocks all but crashed, and the crude oil industry got cut in half due to a sudden drop in consumption.

The world faced a set of massive challenges that have almost ruined the entire economic system. It’s times like these when cryptocurrencies gain momentum. The need for an independent way of trading spiked, and Bitcoins and many other cryptos such as Litecoin and Etherium became a very popular commodity. Most successful international investors and companies started investing in bitcoins, which further damaged the mainstream economy.

The biggest issue with cryptocurrencies is the trading platforms. Millions of cryptocurrency owners reported that their coins disappeared after they joined one of these trading platforms. There are only a handful of markets where owners can go and turn their cryptos into real money. Luckily, NordikCoin is one of the most popular trusted markets, where thousands of users come to trade their coins.

Without the interference of the world bank, Bitcoin would be much more affordable. It’s safe to say that it’s sudden price jump is due to the rising interest of mainstream economic giants. The world’s banks have been keeping a close eye on cryptocurrencies, but they didn’t take many actions to get it under control. The COVID-19 pandemic has pushed the world banks into making a move. 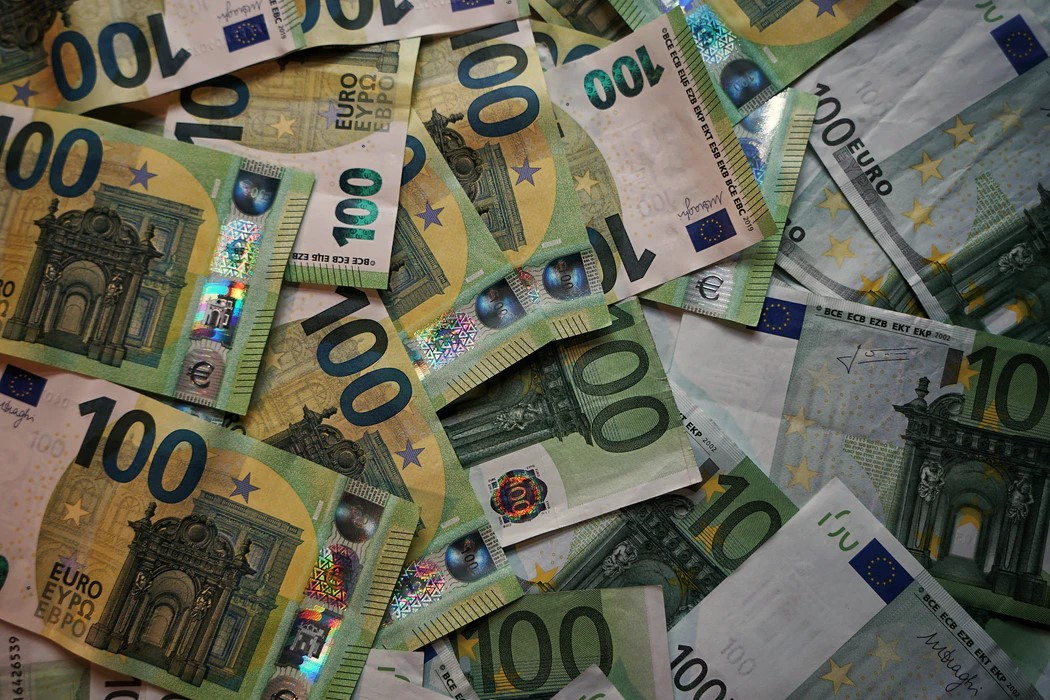 The Bank for International Settlements, or BIS, known as the most prominent central bank globally, already prepared the necessary documents needed to fully define and recognize the use of cryptocurrencies. Unlike before, when the banks wanted to do everything possible to block crypto markets, they are now voting to embrace these new currencies, and they want a piece of the action.

Central bankers are making a push to launch central bank digital currencies or CBDCs that can be used to make everyday purchases and designed to be used by the general public. That’s a massive shift that seemed utterly impossible just a year ago. They hope that CBDC will replace markets such as NordikCoin, but that doesn’t seem likely.

Banks and wealthy individuals are trying to privatize digital currencies before they become the primary method for trading. Big banks are well aware that cryptocurrencies have the power to ruin the hegemony of national currencies, so they are trying to retain control of the market before it shifts completely. Bank-owned digital currencies could be the perfect replacement for the US dollar, which is used in over 70% of all money transfers.

As banks already had their sights on taking over the crypto trade, it seems that COVID-19 was the last piece of the puzzle. The pandemic showed that one world event could ruin the entire economic system basically overnight. Private individuals, businesses, and entire countries saw a massive drop in revenue, and the use of cash has fallen drastically.

All of these factors led to the sudden surge in price for cryptos, and since the world is only entering the biggest recession in history, the future of crypto seems very bright. More and more people use online e-wallets and platforms such as NordikCoin to make payments to buy what they need.

International trade has become more expensive, as many banks and credit cards introduced new foreign exchange fees to cut their losses. On the other hand, most companies and businesses are making far less money than before the pandemic, so an increase in fees made them think about other payment methods such as cryptocurrencies.

The world economic system is over 40 years old right now, and it’s clear that it needs to change according to the current needs. The digital age is pushing all of the middlemen out of the equation, which is why Bitcoins and other cryptos are becoming ever more popular.

Crypto Investors Are Leading The Shift

People who have put everything they have in cryptocurrencies made a lot of money fast in the past few months. They showed the rest of the world that cryptos present a safe way of making money, and now everyone wants in.

Hedge funds started investing in cryptos, companies started allowing direct payments in digital currencies, and even the banks want in. These signs show that cryptos like Bitcoin will become the preferred payment method soon.

The reason why Bitcoin is gaining momentum lies in its limited supplies. Central banks now want to create their digital currency to regain control of the markets, but the future’s still uncertain. Will we use private or bank-owned cryptos to pay for our everyday needs? Or will we perhaps use a combination of these options – no one can say.

It’s almost sure that Bitcoin will keep going up until a new system is fully defined and regulated by governments and banks worldwide. But will it reach $300.000 as some experts say? Well, we’ll see soon enough. You can follow NordikCoin for all relevant updates.

Is NOW a Good Time to Buy BITCOINS?

Today, the cryptosphere is divided between two kinds of people: the ones holding cryptos and the ones on the sides…

Crypto Staking – The DEFINITE Guide on How to MAKE money staking

If you’re looking to know how to make money with cryptos, this is your complete guide to staking on Binance.…