Breaking news
Everything You Need to Know About Solidproof’s Audit ProcessesNowMeta is Looking to Carve Out its Own Path in…Arkverse Metaverse Ecosystem for Animal Lovers Prepares for LaunchOASIS, the world’s first Metaverse construction gameWhat Happened to POKT Team? We Need Your Support to…

Binance Coin has seen a small price increase of 2% over the past 24 hours, and it’s currently trading at around $28.07. This slight uptick comes after Binance Launchpad completed its 7th IEO – WINk, which gave its investors a maximum ROI of around 800%

Binance Coin remains the sixth-largest cryptocurrency with a market cap of $4.36 billion. The cryptocurrency has seen a month of decline as it lost around 16% over the past 30 days. However, it seems that the bulls could be ready to turn things around and push higher. 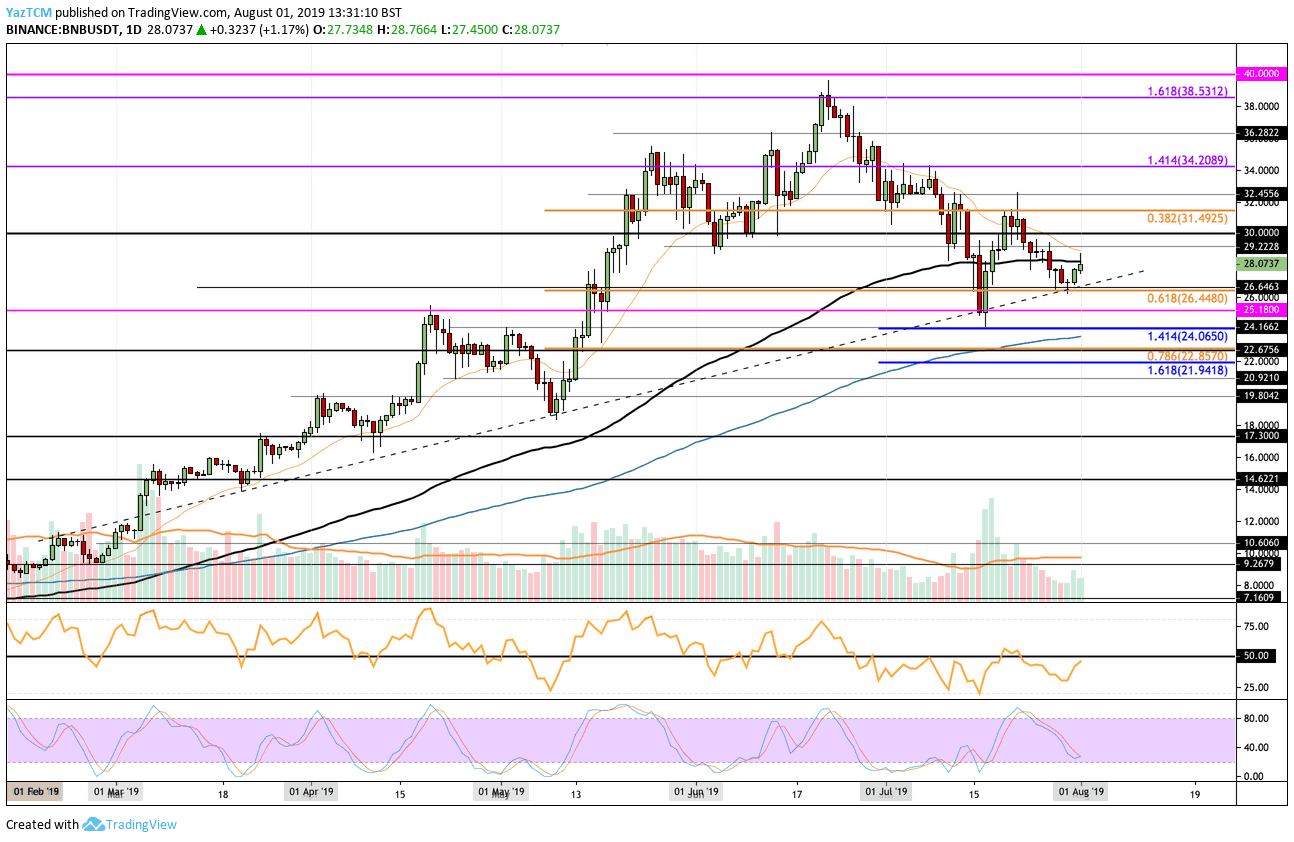 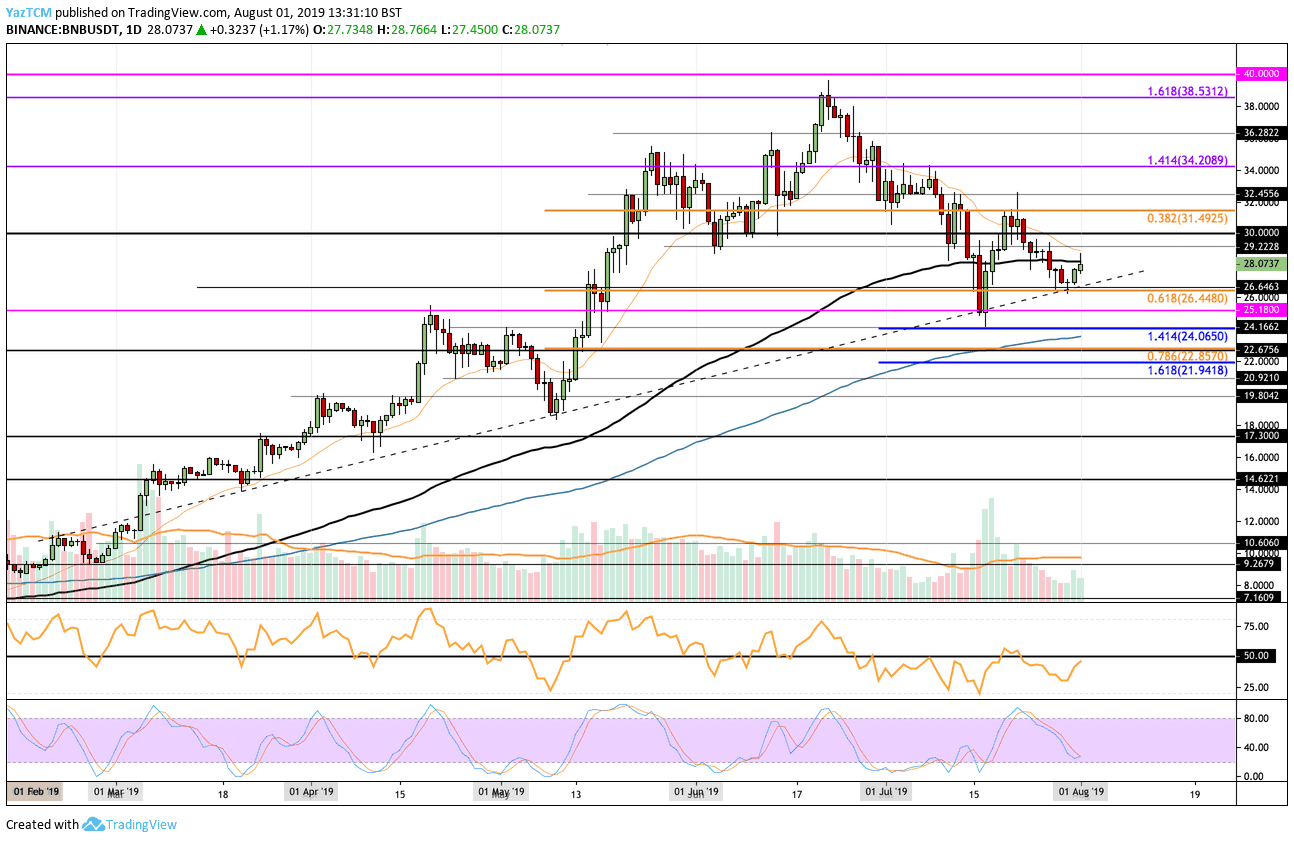 The post Binance Coin Price Analysis: BNB Bulls Attempt To Step In, Is $30 In Sight? appeared first on CryptoPotato.

Cardano´s objective is to provide economic identity. Cardano claims to be the next generation of smart contracts. Ada – Governance…

All You Need To Know About Bancor Zaps

Bancor Zap is a new method of contributing to Bancor liquidity pools or reserves, powered by the 1inch.exchange aggregator, that…