Breaking news
Majority of cryptos that hit highs in 2018 have now…Bitcoin Price Analysis: Should Buyers get ready?Price analysis: Polkadot (DOT), Litecoin (LTC) and ChainLink (LINK)European Commission and ECB to research potential Digital Euro risksForget about Mining Bitcoin…Focus on Mining THIS

Binance Coin has continued to surge further over the past 7 trading days as the price increased by a total of 19.63%, bringing it to around $34.10.

Binance Coin had previously managed to increase even higher to create a fresh all-time high value of $35.48, making it the only coin in the top 50 projects to break its previous ATH prices.

Binance Coin remains ranked in 7th place amongst the top cryptocurrencies by market cap value as it currently holds a $4.83 billion valuation. 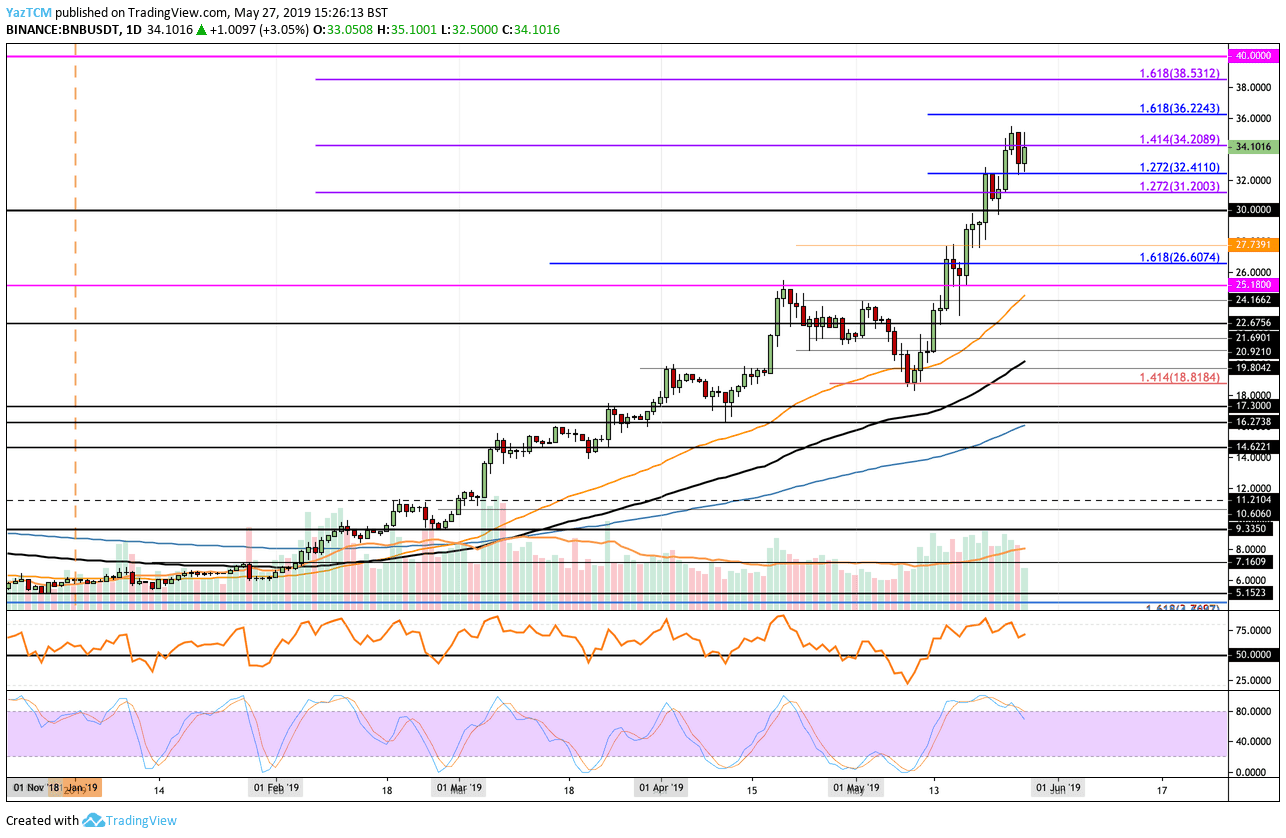 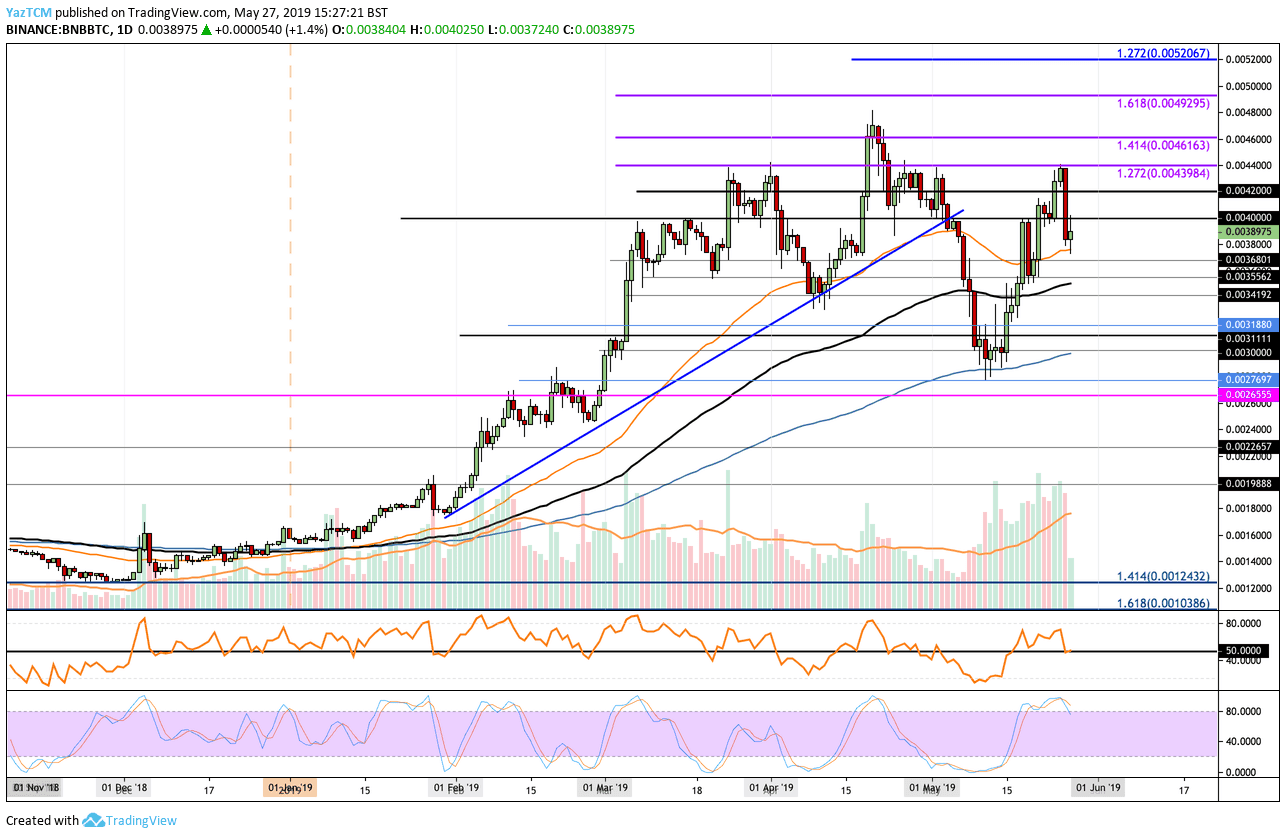 The Bitcoin halving event took place on May 11, three days ago. As expected, that day was volatile to both…

Bitcoin Shorts Are Down Over 20% in 3 Days: Speculations Ahead of BitFinex Jan.7 Maintenance

Bitcoin open short positions on BitFinex Exchange had lost more than 20% of their value over the past three days.…