The global infrastructure provider recently announced the launch of the Crypto Life (CL) debit card in partnership with Ledger.

Cryptocurrency technology provider Baanx is now among the first few companies in the UK to be approved by the Financial Conduct Authority (FCA). The company can now legally operate as a crypto asset business, as required by the Money Laundering, Terrorist Financing and Money Transfer Regulations (Information about the Payer) 2017.

„To obtain this registration, we have worked closely with the FCA to the highest possible standards to ensure that the users of our first-class customers have the necessary security for the conformity of their assets“, said Mark Evans, Chief compliance Officer at Baanx.

Thanks to the FCA license, Baanx is expanding its range of services for its customers, as it can now offer secure swap products under Cryptodraft. With the new additions, crypto holders can secure their expenses. This is an important milestone, as the company recently announced a partnership with Ledger.

As part of the partnership with Ledger, a Crypto-Life (CL) debit card was introduced, which, according to the company, will be operated via the Ledger Live app (deposits and management). Users will access liquidity and set up stablecoin balances secured with crypto as collateral at a rate starting from 0% APR. The waiting list is slowly being built up with over 150,000 consumers.

Garth Howat, founder and CEO of Baanx, praised the crypto security infrastructure company’s latest milestone as one that demonstrates its continued success as a disruptor of the financial technology world. He noted that his company’s initiatives, in particular the CL card, are all on the way to expanding the utility of the native BXX token.

Crypto.com is the latest victim of the UK’s ASA advertising ban series

The UK Advertising Standard Authority (ASA) has Crypto.com added to the list of exchanges and companies to which the regulator has prohibited advertising. The ASA wies Crypto.com to stop the placement of two mobile ads that advertised the easy purchase of cryptocurrencies and suggested that it was easy to make a profit with digital assets.

According to the regulator, the exchange had failed to clearly demonstrate to potential users the risks associated with the advertised products. In addition, the crypto company is accused of not pointing out the restrictions on the acquisition of cryptocurrencies with credit cards and taking advantage of the lack of market understanding of target customers.

Other high-level crypto trading platforms that have already been banned include Coinbase and Kraken. Although Crypto.com having already settled the matter and withdrawn the ads, it has lodged with the ASA and defended that its marketing ads did not violate the said regulations. 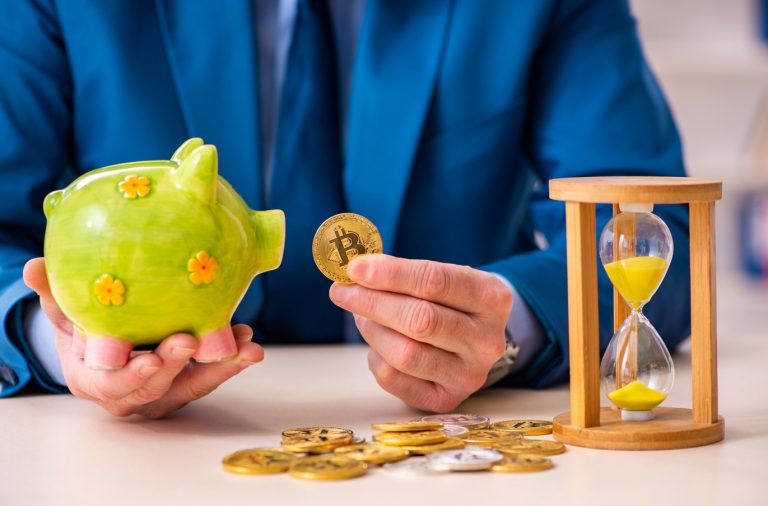 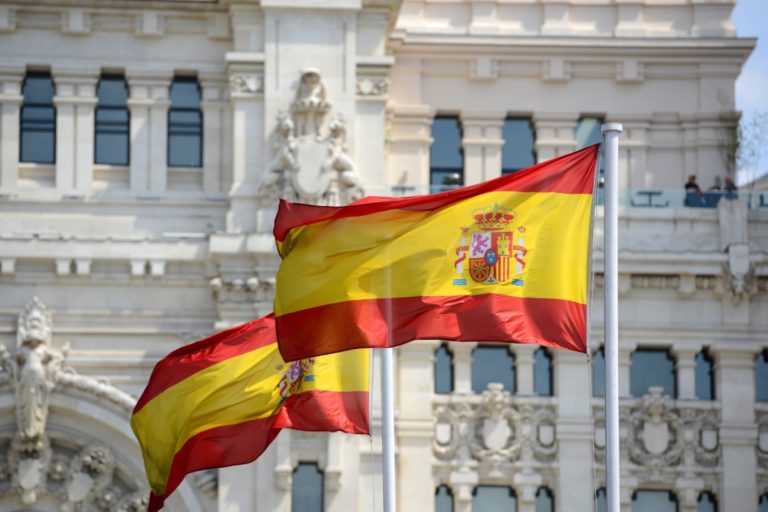 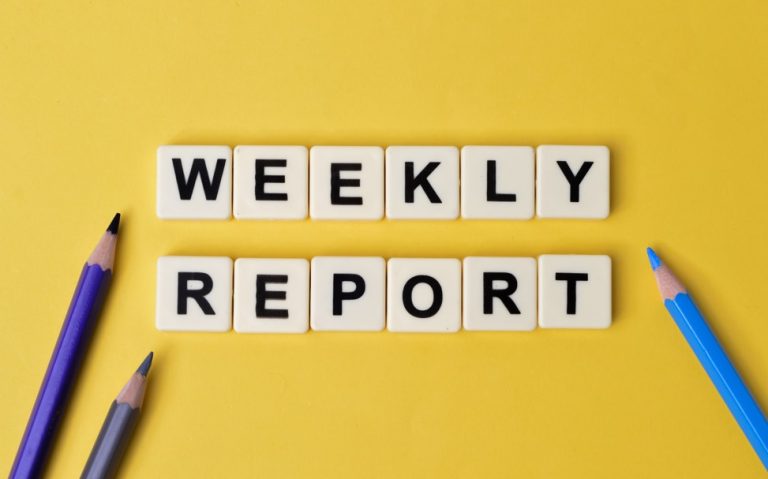