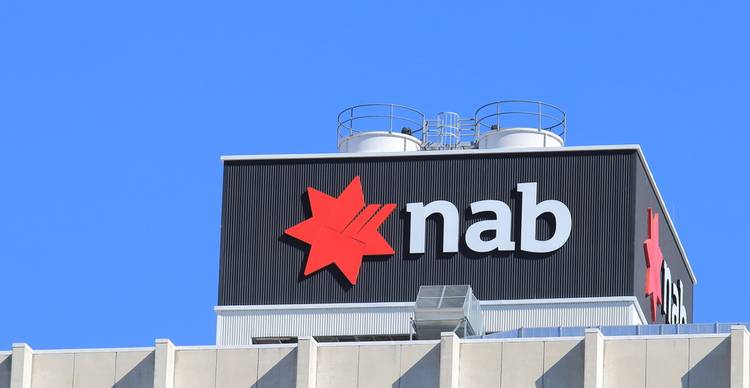 The National Australia Bank (NAB), one of Australia’s Big Four lenders, has played down claims its business dealings have largely excluded crypto firms, according to news published by Reuters.

The publication reports that NAB and another major bank, Westpac, sought to defend themselves against accusations that they have refused to do business with cryptocurrency firms in the country.

According to media reports, two of Australia’s crypto exchanges and a Singapore-based payments firm were among those to raise complaints with lawmakers. The two exchanges, Bitcoin Babe and Aus Merchant decried the fact that all four major banks in the country do not service them.

On the other hand, Singapore’s Nium informed the committee that it has access to banking services in 40 countries, but not in Australia.

NAB and Westpac officials told a parliamentary committee on Thursday that their policies were in no way deliberately applied to stifle competition. The lenders have come under criticism at a time many of Australia’s financial institutions still find it difficult to do business with crypto-focused companies.

According to the financial institutions, the broader crypto sector still carries with it huge business risks despite the massive growth witnessed over the past year.

Ross McEwan, NAB’s CEO, explained to the lawmakers that the bank has no specific policy for cryptocurrency firms and that the lender does not exclude any customer per se.

However, he did agree that NAB has not serviced crypto-related clients. He then clarified that working with cryptocurrency firms is a decision that depends on business profitability and the bank’s view on potential risks.

“We have to look at where does cryptocurrency go, along with the reserve bank and regulators. And what’s the risk inside the bank of dealing with cryptocurrency providers as well,” McEwan told parliamentarians in a statement quoted by Reuters.

The same concerns were highlighted by Westpac CEO Peter King, who noted that anonymous transactions in crypto provided a sticking point when it comes to Anti-Money Laundering (AML) and Counter-Terrorism Financing compliance.

The parliamentary committee is working towards finding the best way to regulate crypto assets in Australia.

Record number of addresses holding at least one ETH

YFI/USD has dropped 50% over the past seven days and nearly 20% in 24 hours Yearn.finance surged to highs of…