Breaking news
SOLARR Announces SLRR Token Listing on BitMart, Launches Free Minting…Volt Inu Set to Launch the Volted Dragons Sailors Club…SolidProof Officially Verifies their Social Channels While Continuing to Protect…NFT PowerUp Launches Prize Campaigns with High-Value NFT Prizes, including…SincereDogeDAO Unveils New Ecosystem and Token Presale
You, who bought crypto a few years ago and still not planning to sell it. You, who’s hodling on for dear life despite the market rallies. Your time has come.

We’re full of HAPIness to announce the hodlers competition on CEX.IO with a total prize fund of $5,000 HAPI tokens! 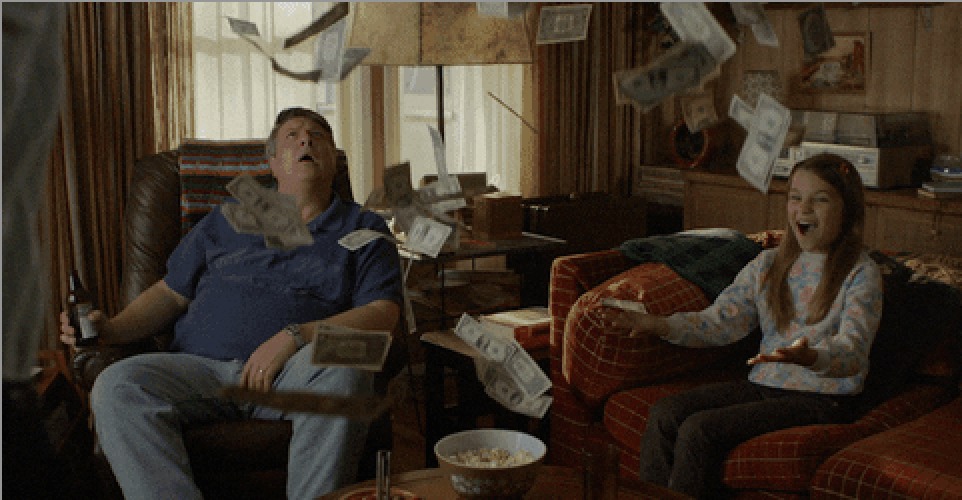 How to join the contest

Once you buy at least 2 HAPI tokens via our Instant Buy service or on the Trade page, you become a participant in the HAPI hodlers Contest.

Then, just keep these tokens on your CEX.IO account through September 6. During this time you can buy more HAPI and increase your chances to win the main prize — $1,200 in HAPI tokens. 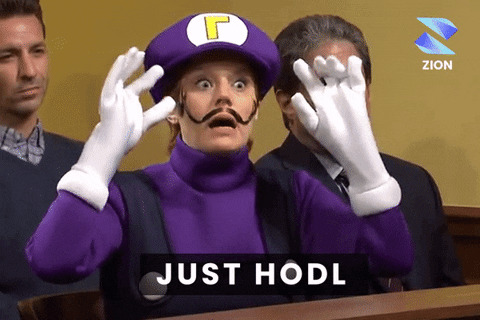 On September 7, at 00:00 UTC we’ll take a snapshot of all participants’ balances. We’ll count the total amount of HAPI tokens that you bought since August 23. If you sold or withdrew your HAPI tokens before September 7, they will not count.

We’ll form this rating depending on how many HAPI participants have on their balances at the moment of the snapshot. There will be 4 groups of Top HAPI hodlers:

On September 13-15 we’ll randomly choose 1 winner in each group with the following rewards distribution:

The more HAPI you bought = The higher rank in our Top lists = The better chances to win the main prize.

Yet, if you’re not ready to spend all your savings on HAPI, you still have a chance to win money. We’ll share $1,800 HAPI among ALL the eligible participants.

3. The minimum amount you should buy to qualify for the contest is 2 HAPI tokens.

6. Deposits are not counted, only instant purchases and trades via market and limit orders.

7. We’ll form the groups of Top HODLers depending on the amount of HAPI tokens they bought during the promo period. The more tokens you buy and HODL, the higher is your position in the rank.

8. We’ll take the snapshot of balances of all participants on September 7 at 00:00 UTC.

*CEX.IO reserves the right to change the dates and terms of the contest at any time followed by the announcement and/or update of this post.

How DOGE popularity is a textbook case study for behavioral finance. And what it means for you

Dogecoin has been one of the hypest coins as of late. Fair enough, it’s hard to pass by a crypto…

Back to school 📚. CEX.IO Learn & Earn. Free TON edition is on!

The school season is close which means that all students are getting ready for the new academic year. So are…